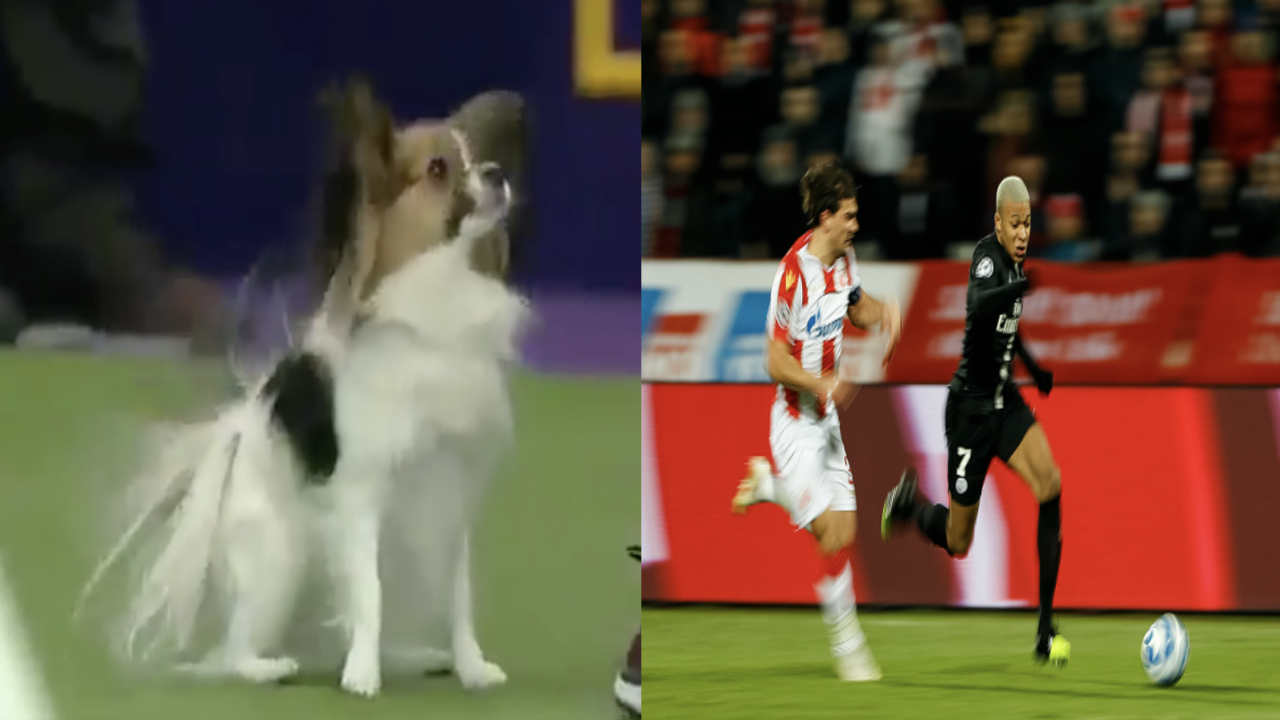 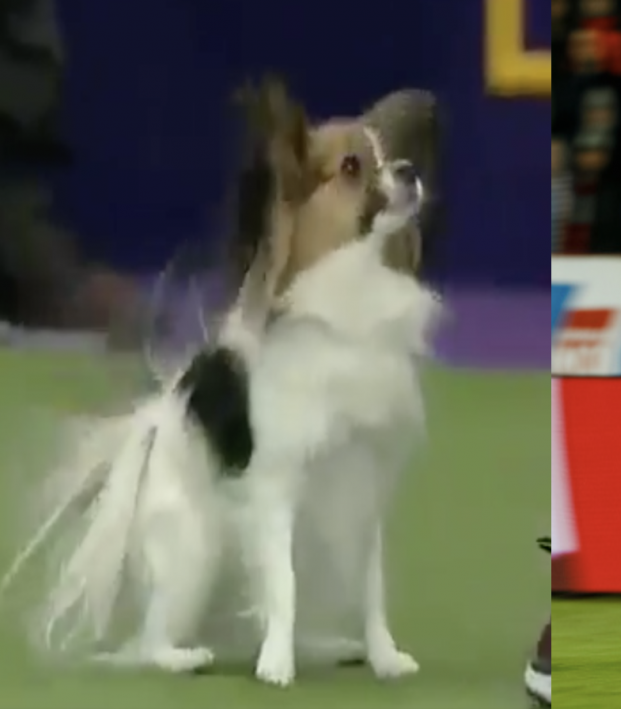 Meet Gabby, The Only Thing Capable Of Outpacing Kylian Mbappé

If you frequently use Twitter, then you know that a little Papillon dog named Gabby is trending once again. This speedy little dog stunned the world with her pace in 2019 and is once again on my timeline. The question must be asked, how fast is Gabby and is she faster than Kylian Mbappé?

The first thing to do in answering the question of how fast is Gabby is to review her 2019 footage. Gabby put on an electrifying performance at the Westminster Kennel Club Dog Show. Dare I say this performance was equally as impressive as Mbappé's game against Argentina at the 2018 World Cup?

This same video has ended up on my Twitter timeline for the third year in a row now (2019, 2020, 2021). Gabby is an unstoppable force of nature who could probably break the speed of sound if she wanted to.

Now let’s compare her to some of Mbappé's most impressive displays of speed.

Kylian Mbappe is SO. QUICK. pic.twitter.com/7BLP9ue9Ar

Here's the goal for anyone who hasn't seen it yet... pic.twitter.com/XbIpcIKfrX

This might actually be closer than I thought. Both participants have some serious wheels.

Mbappé’s top speed has been clocked at just over 22 mph.

Gabby is a Papillon breed. These small speedsters have been known to hit top speeds of 18 mph, but Gabby isn’t the average Papillon and has done some major training to her top speeds. Gabby can likely reach top speeds just over 20 mph.

Ideally we could put these two on a track and have them compete in a 100 meter sprint. Only then could we decide the real winner.

Even if Mbappé does have a higher top speed, I’d like to see the Frenchman try to bob and weave like Gabby.

Nah but this joint was impressive af on this part, she bopping and weaving expeditiously pic.twitter.com/aDQsF8eQ4q

I do hope that Mbappé receives friendlier treatment than Gabby. I’m not entirely sure what the massive shove from Gabby’s trainer was all about.

Gabby got shoved harder than that one Flamengo player who interrupted his teammate’s celebration dance.

The little speedster will be back in action and look to overtake Mbappé's top speed in June.