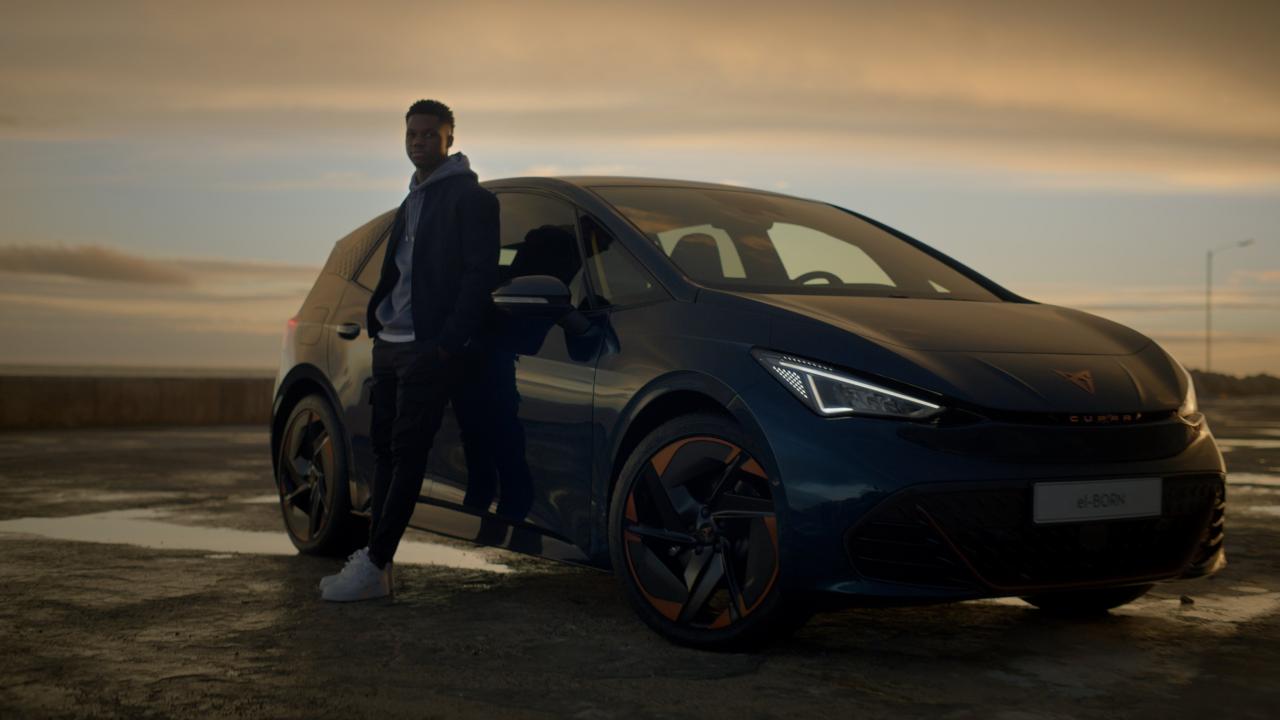 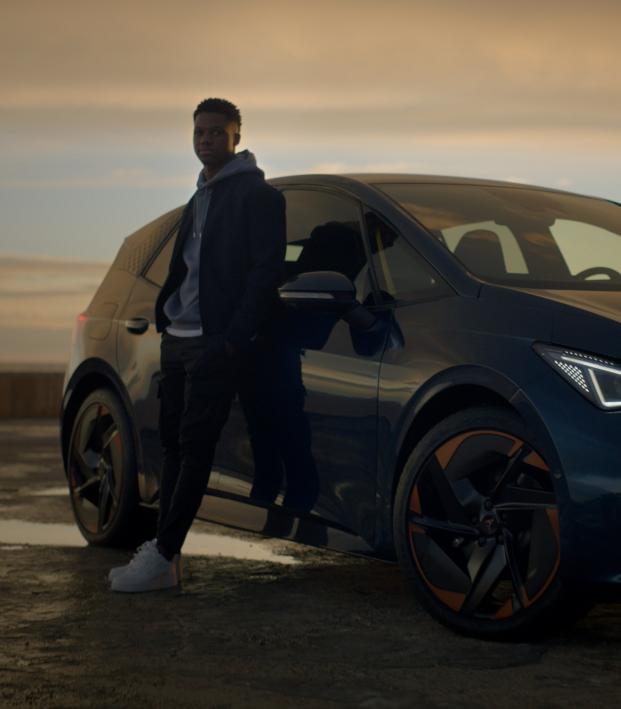 Barcelona winger Ansu Fati became the new ambassador of the Cupra brand, and, as one of the benefits, he received a customized car. However, the 18-year-old still doesn’t have a driver's license, therefore he can’t drive his new car yet.

Ansu, one of the most promising youngsters at Barcelona, will receive the Cupra Formentor, whose lower-end car is priced at almost $50,000.

The brand has been an official sponsor of Barcelona since last season, and they have a contract through the summer of 2024. They also have another ambassador within the club, goalkeeper Marc-Andre ter Stegen.

Ansu Fati turned 18 last October, but because of the pandemic and an injury, he has only passed the theoretical part of the exam.

Fati must recover from his knee injury to be able to take the practical tests and thus obtain his driver's license.

Fati injured his left knee in November and, after surgery, was expected to recover after four months, a period that has already expired and the player hasn’t worked on the field yet.