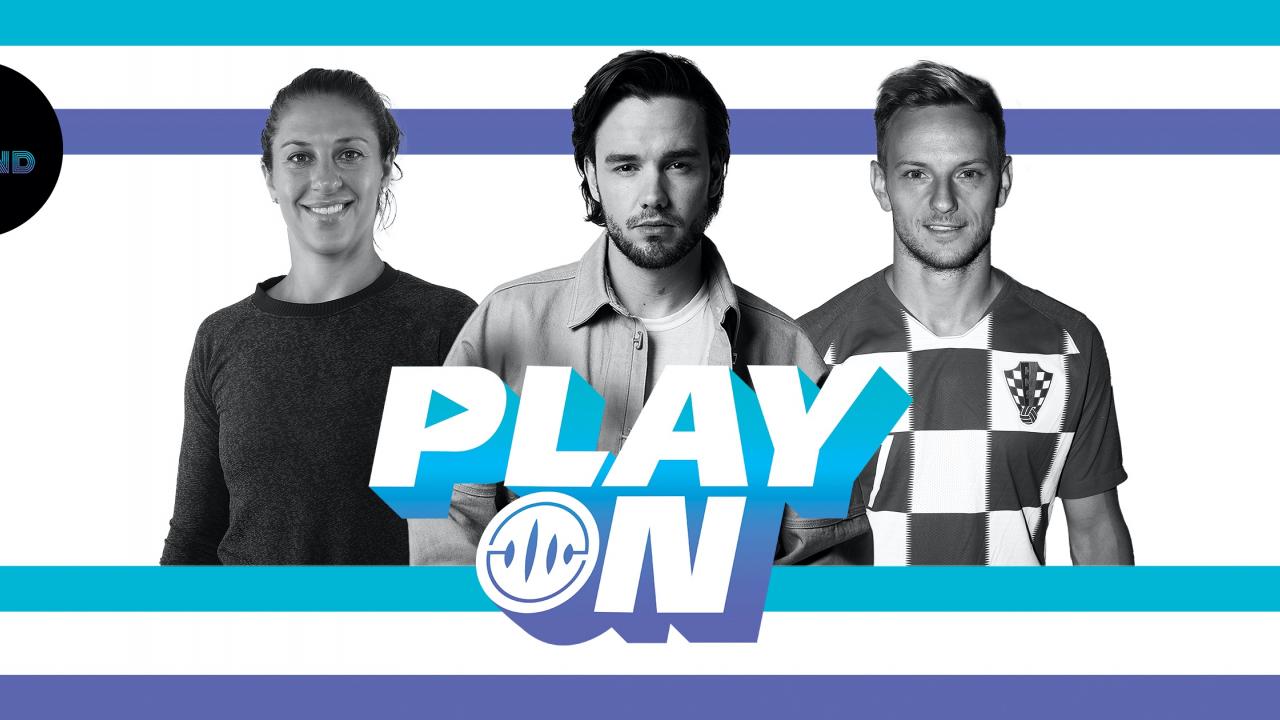 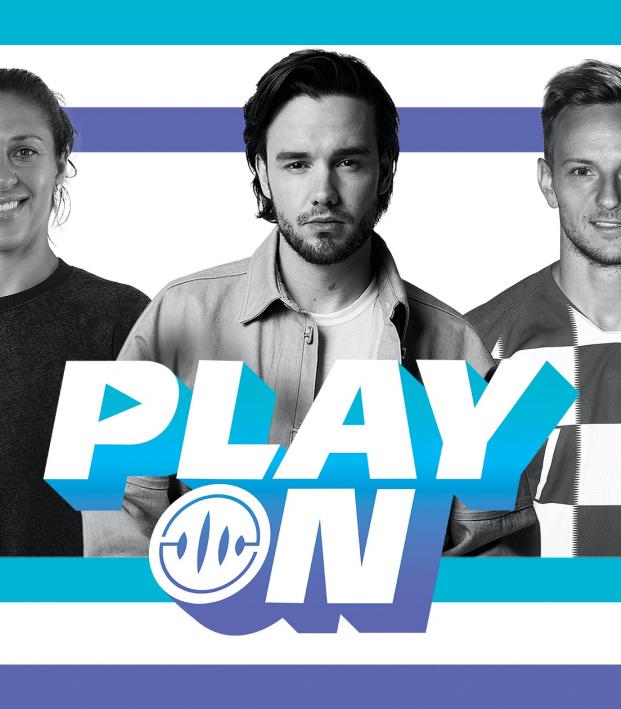 What inspires the world’s best footballers? What do World Cup legends Carli Lloyd and Ivan Rakitić listen to before the biggest games of their lives? That’s what a new FIFA music podcast hopes to explore.

The FIFA PlayOn podcast, which launched Wednesday, delves into the relationship between musician and footballer. Hosted by former One Direction member Liam Payne, each episode features one world-class soccer player and a musical artist to discuss the soundtrack to their lives.

Get ready for FIFA Sound.

Players, artists & fans will share their love of ⚽️ & the that soundtrack it. Starting with the FIFA PlayOn Podcast!

“FIFA’s vision is to make football truly global, accessible and inclusive,” said Jean-François Pathy, FIFA’s Director of Marketing, in a news release. “The crossover between football and music underscores this wider cultural relevance. Both are universal languages and have the power to create unrivalled emotions. It’s a natural fit to bring them together. It’s been fantastic to see the enthusiasm around the launch of this strategy, and we are excited about the opportunities that lie ahead to connect people through inspiring human stories.”

Perhaps the best part of the podcast is the inclusion of a music playlist from each footballer. Here’s Rakitić’s playlist.

Are there too many podcasts out there already? Absolutely. But because this is a FIFA-created project, you know they’ll be able to attract the biggest stars both in the world of soccer and music. And I’m sure some people are interested in what Liam Payne has to say.