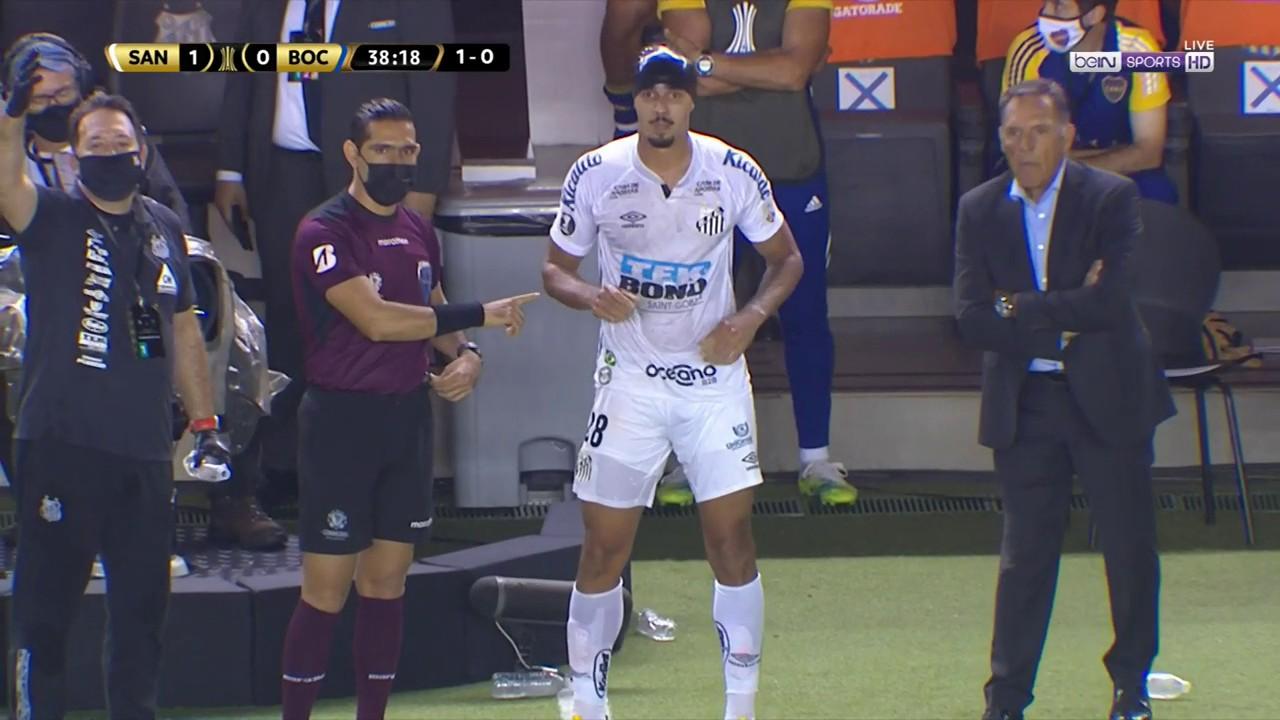 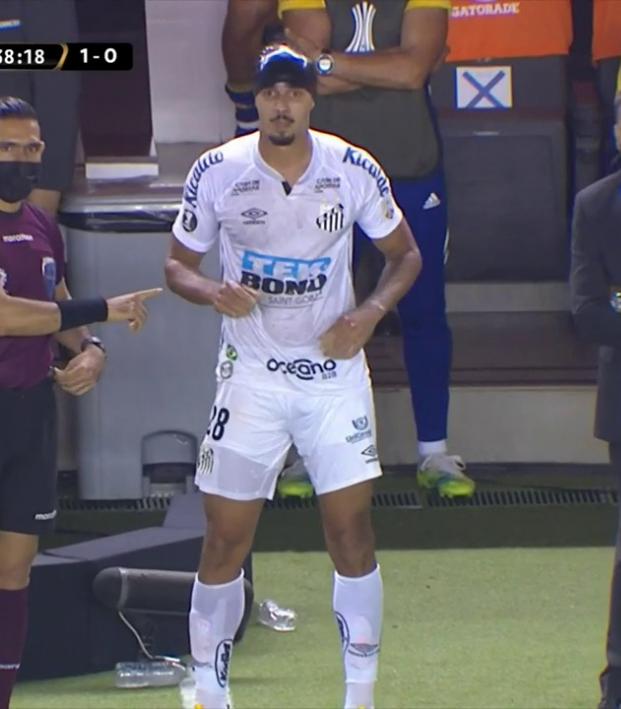 They Turned This Man Into Michael Phelps

Santos center back Lucas Veríssimo unleashed a current of blood in São Paulo on Wednesday night after planting is forehead directly into the back of Franco Soldano’s skull.

The Boca Juniors forward was alright, but Veríssimo had to be replaced by Michael Phelps. 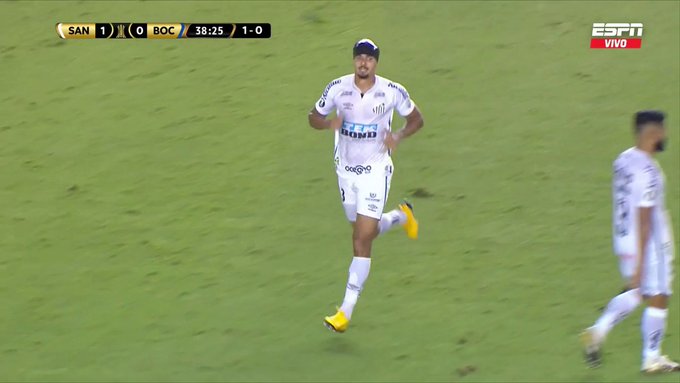 The introduction of leather subculture into the Copa Libertadores was one thing, but how do we not have a backup jersey in the house? They hosed all the blood right off him.

It looks like they're preserving a beached Phelps right here.

Phelps would later block a shot with his family jewels to preserve the clean sheet in a 3-0 win, setting up a final against Brazilian rival Palmeiras on Jan. 30.

Yeferson Soteldo strikes from the near post to give the hosts a 2-0 lead. #Libertadores LIVE NOW ⬇️
beIN SPORTS
CONNECT https://t.co/LRYa03w6yI pic.twitter.com/6WYYC18JsL