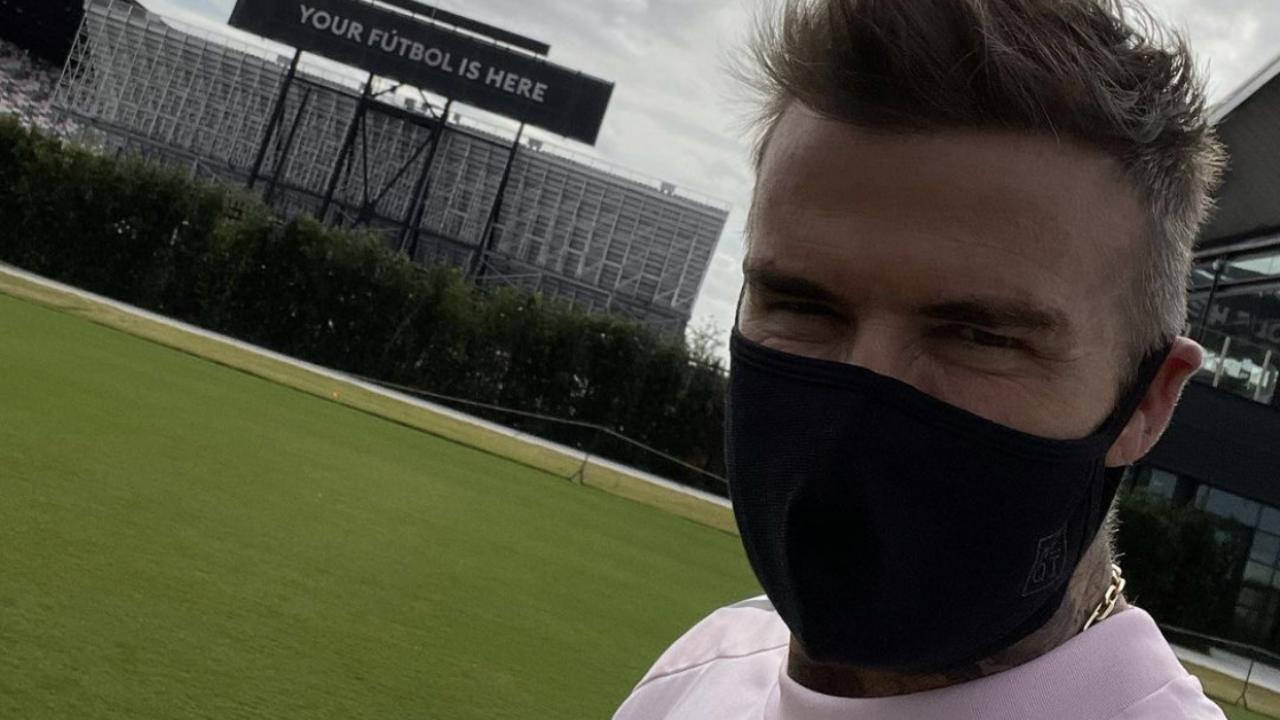 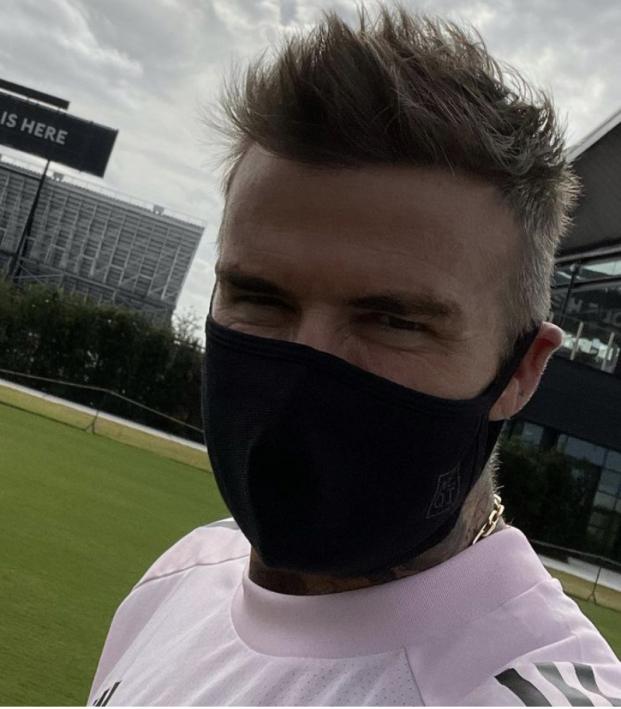 David Beckham decided that he needed to teach Inter Miami’s academy players a lesson when he joined in on their training session earlier in the week.

In a short clip that Beckham posted to his Instagram, Inter Miami’s owner showed the world that he’s still got it. The 45-year-old played the last game of his career in 2013 but can still provide a mean nutmeg.

If Inter Miami ends up having half of its team out with injuries or Covid-19 and is forced to play a game short-handed, they have a secret weapon hiding in the press box. At 45, David Beckham would be the oldest player to ever participate in an MLS game. Canadian goalkeeper Pat Onstad holds the current record at 43 years old.

Beckham could do it. Soccer’s oldest player in the world, Kazuyoshi Miura, will turn 54 on Feb. 26 and recently signed a contract extension to play in his 36th professional season. Never say never, Beckham.

Inter Miami might need the soccer legend and club owner. The debut season wasn’t the “Atlanta United-esque” dream the club had hoped for. The cherry on top of Inter Miami’s forgettable maiden season was fellow newcomers Nashville SC thumping Beckham’s side 3-0 in the play-in round for the playoffs.

On top of his team failing to impress, he also had to put up with cringey chants being yelled at him before his team's first game.

How David Beckham finna be after Inter Miami is down 4-0 to Nashville and Higuain misses from 6 yards out. pic.twitter.com/1pwIlElpp2