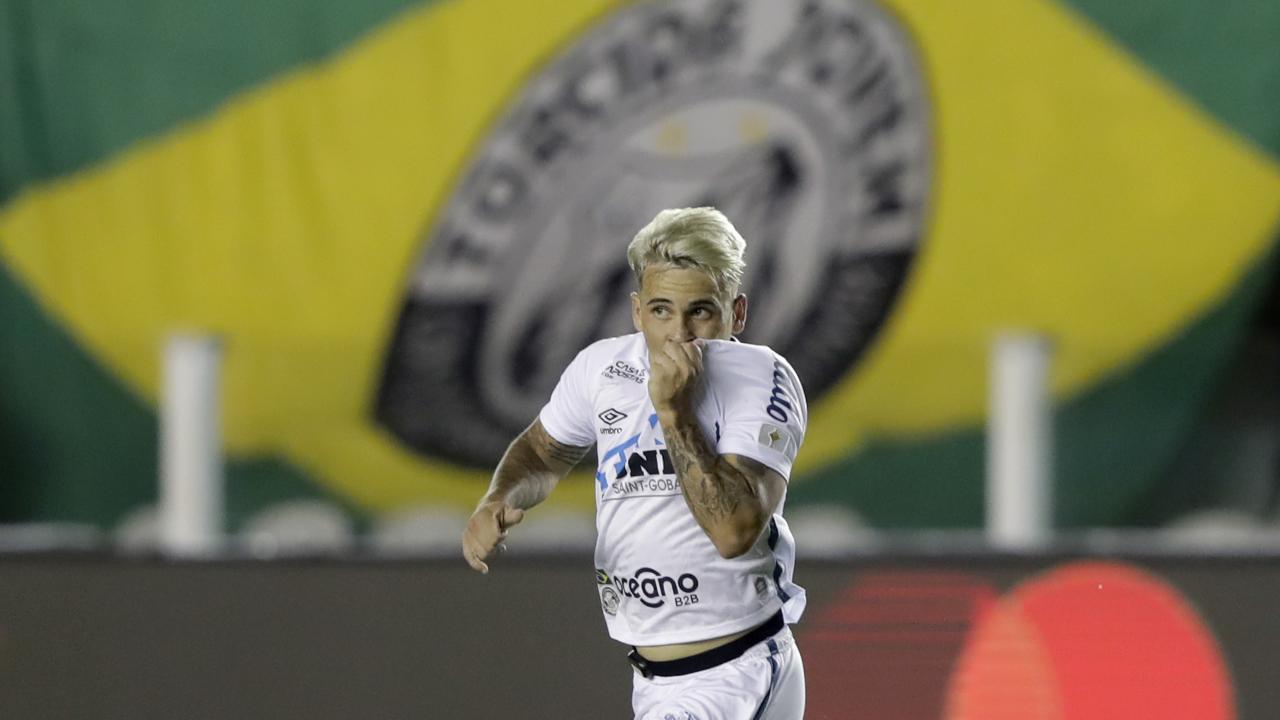 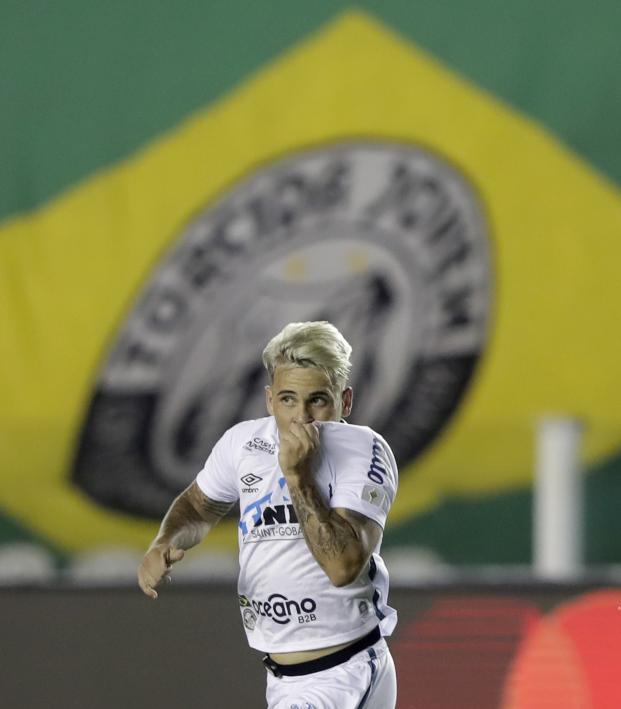 The Copa Libertadores Final Will Be Brazilian

We now have the two teams that will play the final of the Copa Libertadores, two great teams of Brazil: Palmeiras and Santos.

Each arrived at the final in a different way. Palmeiras played the second leg with a great advantage over River Plate, having won the first leg in Argentina with a result of 0-3. The squad of young coach Abel Ferreira went out to play the second leg, at home, with the notorious intention of only defending and not allowing River to overcome the tie.

The Brazilian team was clearly overtaken by River and at the 44th minute, the match was already 0-2 in favor of the Argentineans (3-2 on aggregate). It seemed that it was only a matter of time for the River comeback and they did not lack clear situations in front of goal.

River had several controversial plays in the second half that required VAR intervention, including a goal annulled and two very controversial penalties that finally were not accepted by the arbitration body.

River Plate was far superior to Palmeiras in Brazil. Despite having just 10 players due to a red card to Robert Rojas in the 73rd minute, River continued to dominate the match and it seemed that the team that was missing one player was Palmeiras.

The match ended 0-2, with the overall result being 3-2 in favor of Palmeiras, and River's players left the field frustrated. However, for all of us who watched the game, River left with their heads held high and Marcelo Gallardo, River's coach, has gained more respect and admiration than he already had, which was high anyway.

While Palmeiras was exposed as a fearful team, who played with fear despite a 0-3 advantage.

In the other semifinal of Boca Juniors vs Santos FC, everything was more even. The first leg, played at Boca's home, resulted in a 0-0 score that made the second leg in Brazil absolutely important. Miguel Ángel Russo's team made some changes to the starting XI of the first leg with the intention of playing on the counter-attack and scoring goals quickly.

However, Santos was the smartest team on the field and showed a clearly offensive style with high pressure without the ball. In the 16th minute, Diego Pituca would take advantage of a deflection from a shot by Yeferson Soteldo and score the first goal of the game.

In the second half, minute 49, Santos' second goal would come after a masterful shot by Venezuelan Soteldo, the best player of the match.

Two minutes later, the third and decisive goal of the match would come from the winger Lucas Braga.

Boca Juniors was clearly outdone by Santos, who became the favorite to lift the Copa Libertadores this January 30 at the mythical Maracana Stadium.