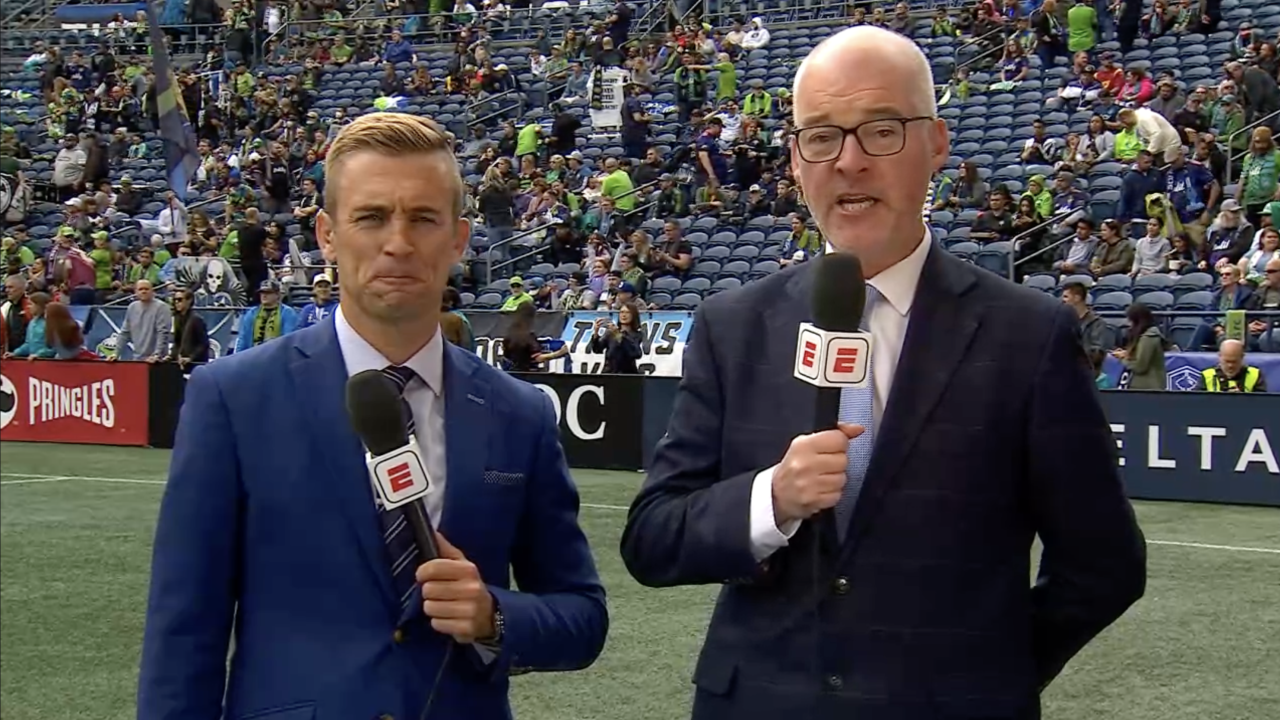 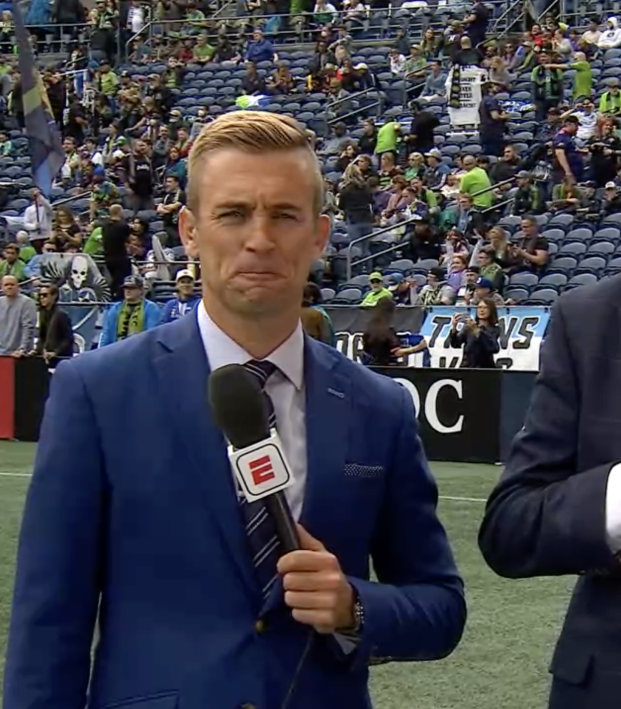 If you are a Major League Soccer fan who has tried to catch a game on TV, you are probably used to some disappointment by now. In many cases, trying to watch an MLS game is an undertaking of herculean magnitude — a quest requiring patience, fortitude and some pretty deep pockets. Last weekend was the latest example of the difficulties soccer fans in the U.S. face when attempting to watch the beautiful game. Using Saturday’s games as an example, let’s break down the issues with ESPN’s MLS coverage bit by bit.

Ten games were set to be played on Saturday. Of those 10, two were scheduled to be broadcast on national TV: Sounders vs. LAFC and Galaxy vs. Timbers. When fans tuned in for Galaxy vs. Timbers on ESPN, however, they were not treated to a pregame show complete with analysis, lineups and game preview. They weren’t even treated to the beginning of the game. Instead, they were forced to watch a blowout college baseball game droll on for what seemed like hours. That game finished 17-2.

It's time. ⌚@LAGalaxy vs. @TimbersFC is underway on ESPNews. #LAvPOR will switch to ESPN at the conclusion of College World Series coverage. pic.twitter.com/19mtLEtXYf

At this point, casual fans hoping to catch the game probably gave up. Dedicated fans downloaded the WatchESPN app, paid for the subscription and turned on ESPNNews, the channel to which game coverage had supposedly been pushed. Those fans were treated to a UFC fight. Eventually, ESPN picked up the Galaxy-Timbers game 15 minutes before halftime. Upon conclusion of the game, post-game analysis was cut in lieu of UFC fight night, which had been scheduled to air at 7 p.m. ET.

you sure about espnews? it’s showing ufc

Sounders vs. LAFC had problems of its own. Sure, having a TV crew live on set was a nice touch, and the game was at least aired in its entirety on ABC. That didn’t stop ESPN from making some obvious errors in its game coverage.

@ESPN @ESPNFC Who made a save for whom?#Sounders #MLS @SoundersFC pic.twitter.com/Ucn65NwAim

For those following along at home, Stefan Frei is the Seattle Sounders goalkeeper, not LAFC’s.

The Problem With MLS Coverage As It Is, And Possible Solutions

MLS currently has a deal with ESPN, Fox and Univision worth $90 million. MLS coverage occurs on a combination of these three channels and local broadcast networks. That deal is an important revenue stream for the league, but the issue is that when national networks pick up games, local networks lose the TV rights. During situations like Saturday’s, local blackouts mean fans are left with no other option to view the game than to purchase the network’s streaming plan/cable subscription.

If we want the game to grow in popularity in the United States, the coverage on streaming plans has to be worth the financial cost. With the current ESPN deal, this is not the case. ESPN could easily have eliminated its streaming fiasco by airing both MLS games on one channel, complete with a matchday program and full MLS analysis. Fans would benefit from this, but so would ESPN. The network could simultaneously build a passionate soccer audience (and the money that comes with it) and be able to go straight from their coverage of the College World Series to UFC Fight Night without having to squeeze 60 minutes of an MLS game in between. This is what many networks do with virtually every other sport in the U.S. It is mind boggling the same can’t be said for soccer.

Those hoping for more serious MLS coverage might be in luck. The league announced a $2.5 billion deal with Apple TV last week. Fans will be pleased to finally have a place for centralized coverage that isn’t riddled with errors. The looming question, though, is whether MLS can continue to grow with games decreasingly available on local networks. Only time will tell.