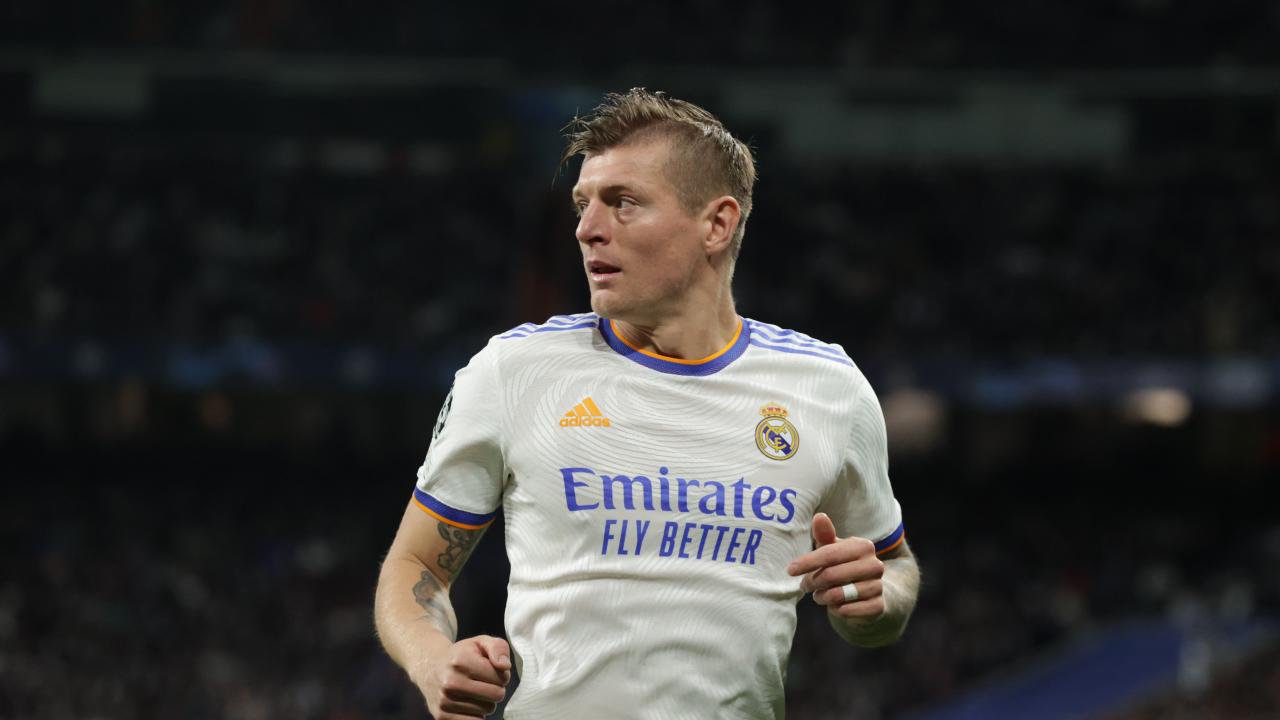 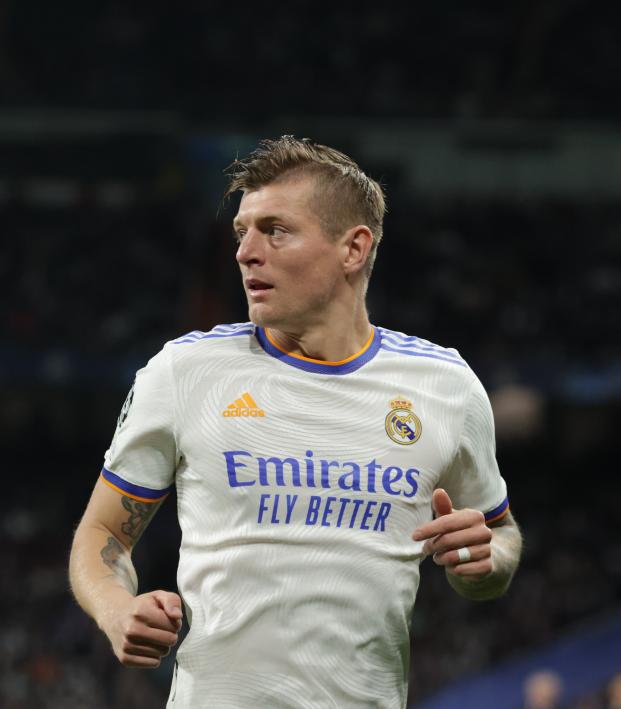 Toni Kroos: The First Of The Madrid Midfield Trio To Step Away?

Real Madrid’s legendary midfield made up of Casemiro, Luka Modrić and Toni Kroos are as great as they get. The trio made their way into the Los Blancos lineup in the 2015-16 season and have maintained themselves since, winning three LaLiga titles and four UEFA Champions Leagues along the way.

The trio has kept Europe on its toes and have shown no signs of slowing down. Or have they?

In their last Champions League campaign, Real Madrid showed that even though their “KCM” midfield stays critical to their starting lineup, they have young and promising players like Eduardo Camavinga, Rodrygo Goes, and Federico Valverde who they can trust coming off the bench to impact the game.

More recently, Real Madrid recruited one of Europe’s most prominent prospects, Aurélien Tchouaméni. The French international joined the European champions for €80m, with another reported €20m in add-ons. Tchouaméni had a wonderful season with AS Monaco and remained a regular holding midfielder for Didier Deschamps in the national team.

With the signing of Tchouaméni, Real Madrid seem like they have the future of their midfield figured out. The midfield comprised of Valverde (23), Camavinga (19), and Tchouaméni (22) is on track to rejuvenate and replace the likes of Kroos (32), Casemiro (30), and Modrić (36) in the very near future.

Real Madrid’s campaign scratched perfection by winning three (Spanish Super Cup, LaLiga, and UEFA Champions League) of the four tournaments they competed for in the 2021-22 season. Surprisingly enough, players did not have the best of seasons, Toni Kroos being one of them. The 2014 World Cup champion had a noticeable performance decrease in the second half of the season. In many of Real Madrid’s European knockout ties, many believed that when Kroos was replaced off the pitch, the team improved (and won the game).

Although many believed that this was an over-exaggeration of the German international’s performances, it seems as if the midfield maestro has reflected on the criticism and his overall season.

Amidst Toni Kroos’ approaching contract expiration in 2023, Real Madrid’s extension proposal to the German was imminent. It was reported that although the extension was offered, Kroos decided to reject it, at least for now.

Toni Kroos has decided NOT to renew his Real Madrid contract now. He prefers to wait and see his role and performances this season.

He doesn't want to become a burden to the club and he wants to decide later.

According to Cadena SER, Madrid were surprised at Kroos’ decision to reject the proposal. It's reported that becoming a free agent may allow Kroos to land a bigger contract heading into the final years of his career. His primary concern has always been not to become a burden for Madrid.

In contrast to Luka Modrić who has just signed a one-year extension to keep playing at the Bernabéu, Kroos may feel like his chapter in Madrid should come to an end. It's no secret that with the growth of Valverde, Camavinga, and the signing of Tchouaméni, minutes at the Bernabéu will become sparse. Consequently, it seems like Kroos will decide to renew his contract after evaluating his 2022-23 season and seeing whether he can continue contributing to the club at the highest level.

It’s quite difficult to understand such a professional decision. It would be easy for Kroos to renew and have the club 'waste' a salary he knows he’s no longer worth paying for. This, in particular, is a prime example of being the ultimate sportsman, and an even bigger Madridista.