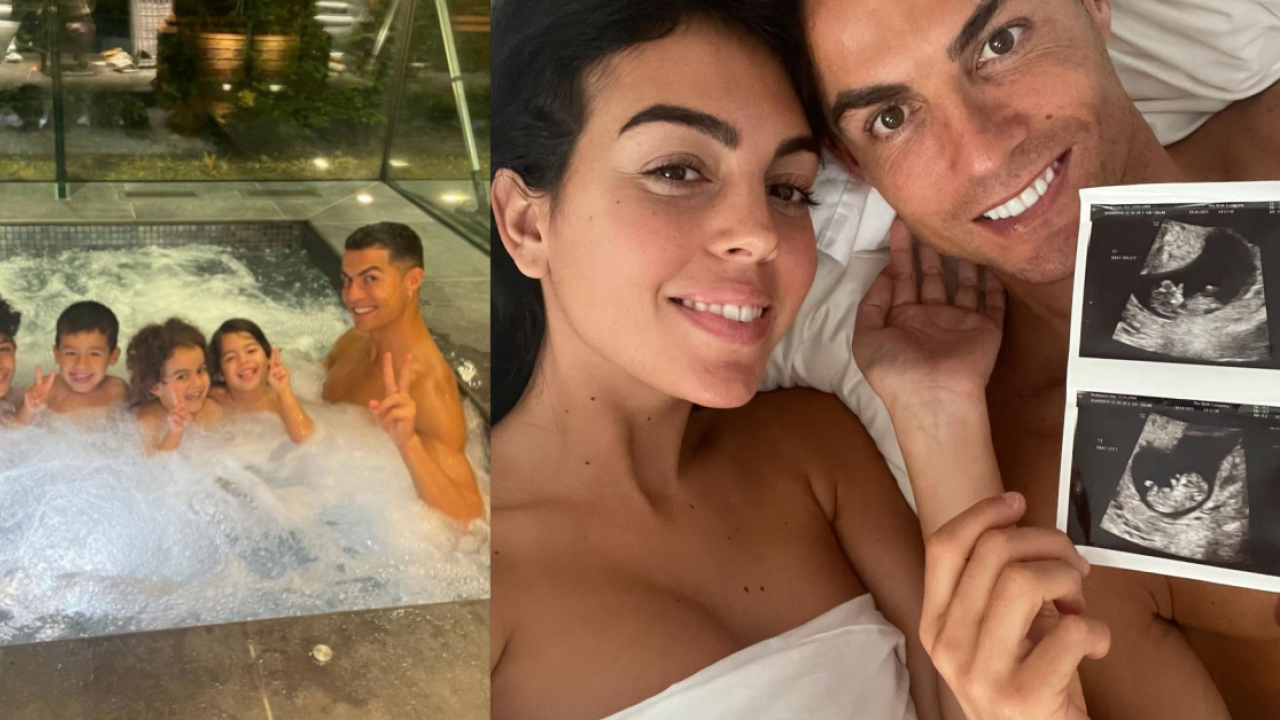 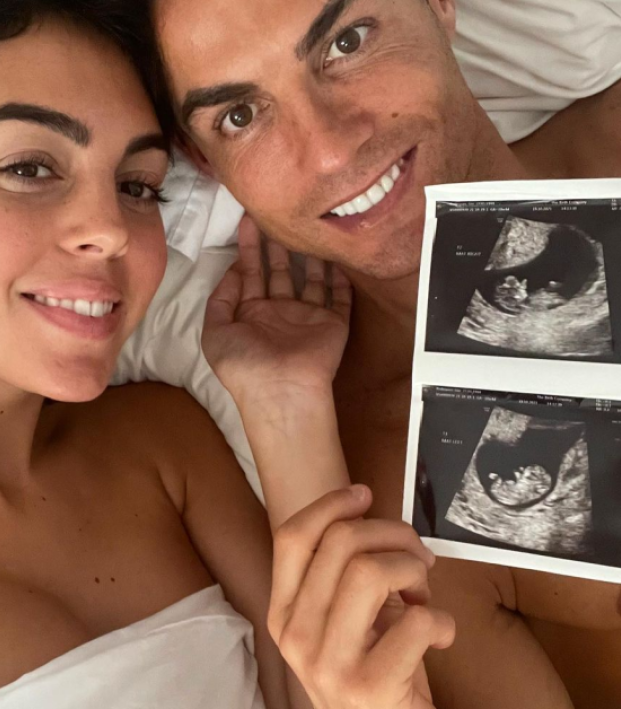 The Portuguese striker already has four children. He and girlfriend Georgina Rodríguez announced this week they are pregnant with twins. It will be Ronaldo’s second set of twins.

Congratulations to the Ronaldo and Rodríguez family, who managed to get 27.6 million likes as of publication Friday morning.

The 27.5 million likes are a record for most likes on an Instagram post by an athlete, breaking a record set by Lionel Messi over the summer when he won Copa América. And those likes were racked up in about one day.

The post is the second most-liked post on Instagram all time, trailing only that silly photo of an egg that went viral in 2019. That means Ronaldo passed Ariana Grande’s wedding photos from earlier in 2021 as well as Kylie Jenner’s second pregnancy announcement. Take that non-athletes.

How Many Cristiano Ronaldo Children Are There?

So just how many kids does Ronaldo have? Four currently that we know about, to three different women.

Cristiano Ronaldo Jr. was born in the U.S. in June 2010 to a mother whose identity has never been revealed.

Twins Eva and Mateo were born in the U.S. in June 2017 to a surrogate.

Alana Martina was born in November 2017 to Georgina Rodríguez.

Another set of twins is expected to be born in 2022, bringing the total of Cristiano Ronaldo children to six. He’s essentially halfway to fielding an entire soccer team himself.

While we wish all the best to Rodríguez and Co., since we’re talking about Ronaldo’s life off the pitch, we feel compelled to mention he’s been accused of rape by multiple women, though he has not faced any direct prosecutions.

Ronaldo will be back in action with a trip to Tottenham Hotspur Stadium as seventh-place Manchester United takes on the sixth-place Spurs on Saturday.