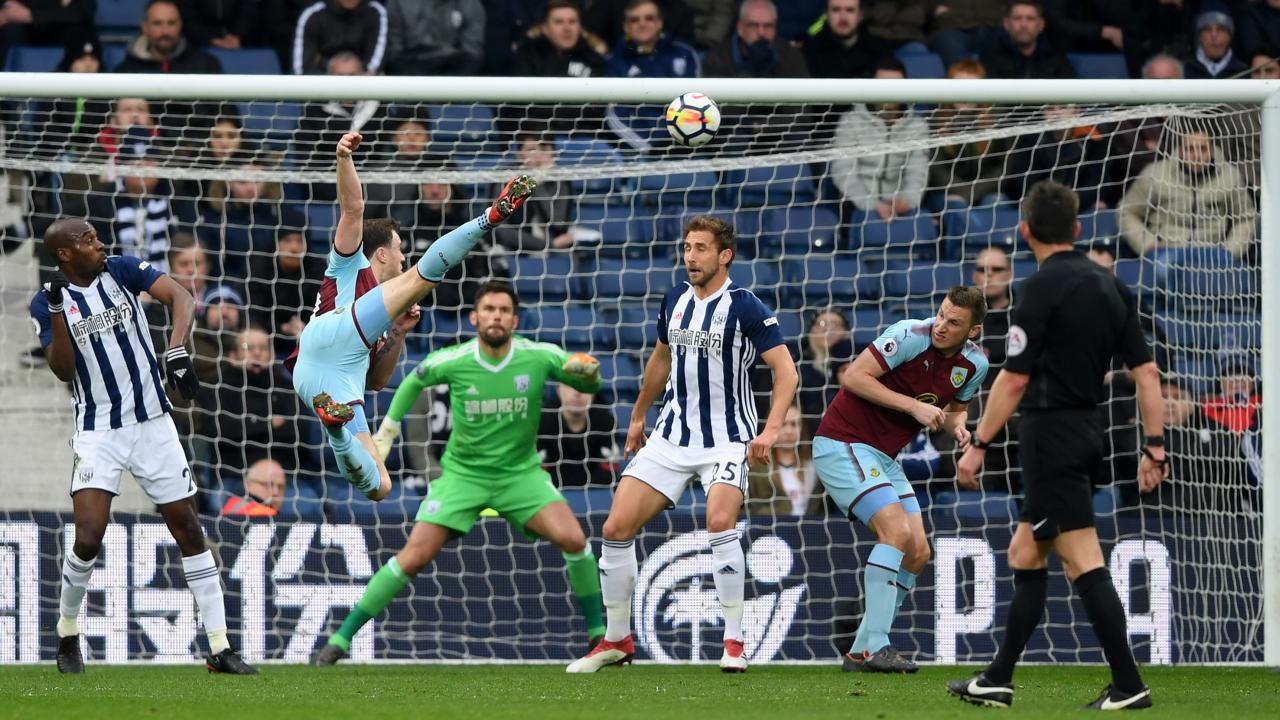 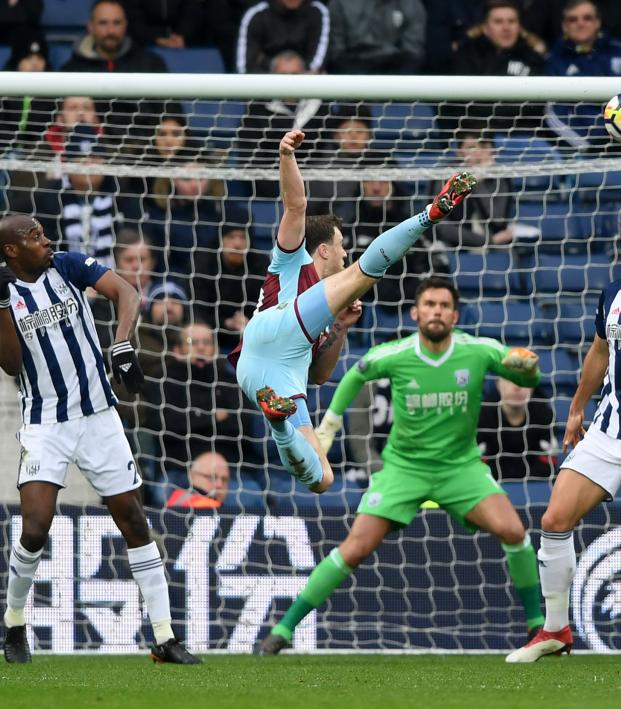 For A Few Seconds In 2018, Ashley Barnes Was The Best Footballer On The Planet

Burnley strikers, some of the most obsitinent players in the Premier League, are known for scoring headers, deflections, scruffy goals from corner kicks and, more recently, chesting home an errant pass from an Arsenal midfielder.

All ugly goals, all in and around the six-yard area, but nonetheless, goals that count. You don't expect miracles from the Burnley strikeforce, but you know what you are going to get.

The duo of Ashley Barnes and Chris Woods has combined for 19, 22 and 22 goals in the past three seasons, and it's this consistency that has made Burnley into a Premier League regular under Sean Dyche — goal-scoring that you can set your watch to.

But for a few seconds back in 2018, Barnes, who began his career at Paulton Rovers, surpassed anything that ever came off the right boot of Cristiano Ronaldo:

Just saying Ashley Barnes scored this goal for Burnley at the weekend but his name isn’t Cristiano Ronaldo so no one really cares. pic.twitter.com/2YsPLFTLAs

The flying scissor/bicycle kick hybrid, like Burnley's seventh-place finish that season, was unlike anything Burnley fans had ever seen.

Never before in the history of Burnley Football Club had a player thought to hit a ball in the air with any body part beside the head. In that moment, Burnley football momentarily moved from the analog age of the 1960s into modern times.

Black and white television sets in Lancashire exploded, fires blazed in the street and anarchy reigned as Sean Dyche was crowned as the supreme overlord of Northwest England. Shortly after, Ashley Barnes' face replaced the Queen on the pound note.

It was also the fourth game in a row that Barnes netted for Burnley, and it came in the midst of an unheard of five-game winning streak for the Clarets in the Premier League.

Yet somehow Barnes' superb strike didn't even make the shortlist for Premier League Goal of the Season, and it seems to have been forgotten by everyone except for a select few.

Barnes, who was at one time eligible to play for Austria through his paternal grandmother, probably just needed to remind the voting panel of Premier League experts that he was a skilled, exotic, European import instead of a boorish, English center forward.

He may be known for scoring sloppy headers, but Ashley Barnes deserves to be recognized as Burnley's riposte to Ronaldo.