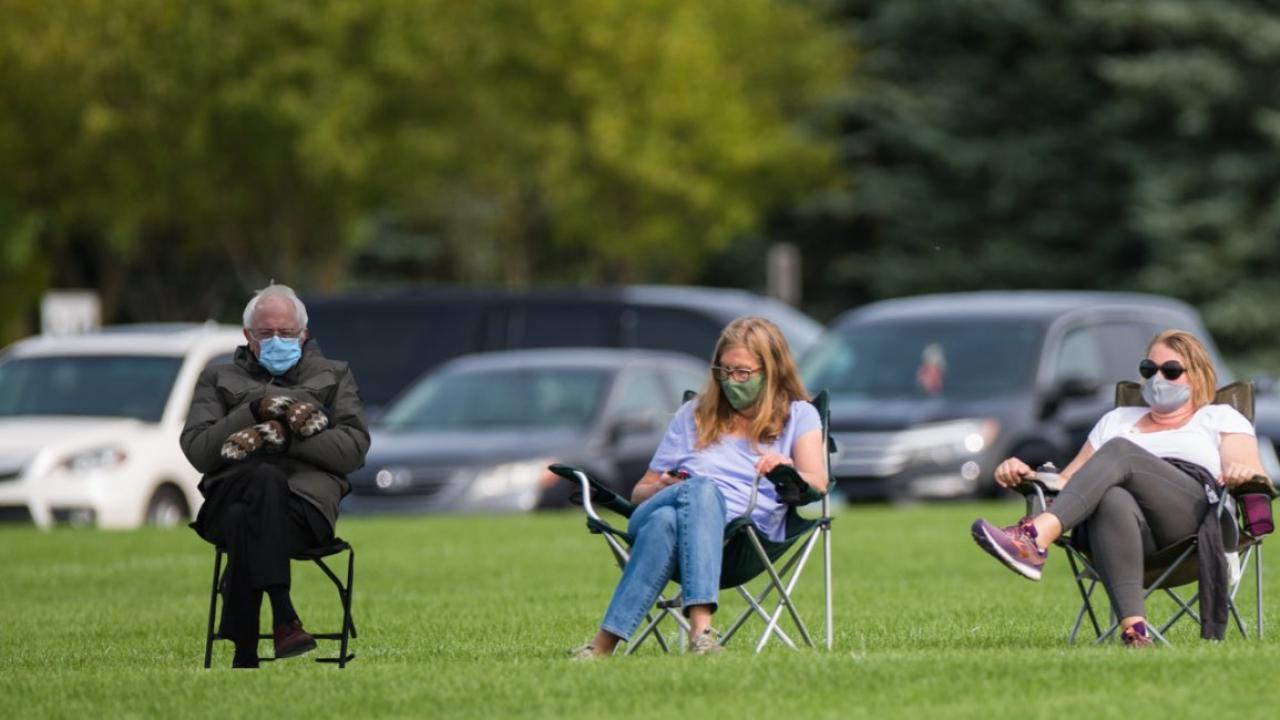 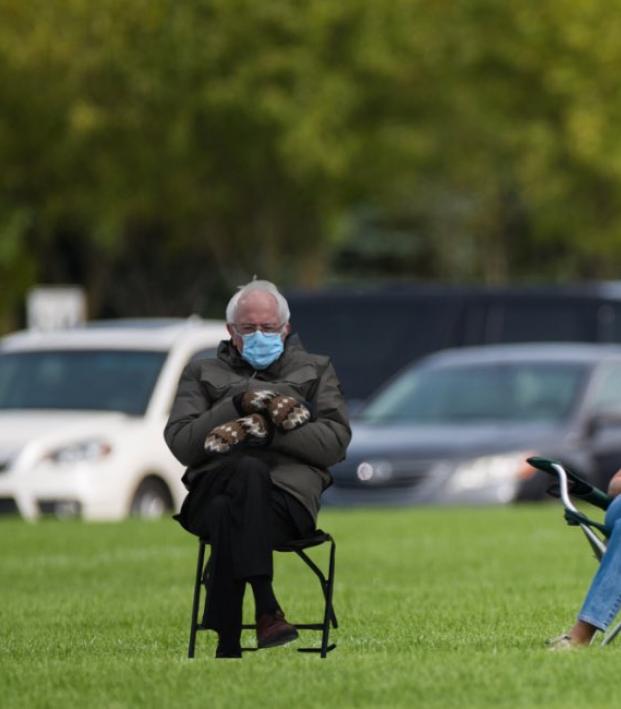 After the Presidential Inauguration the internet wasted no time as they immediately took to Photoshop to make memes and images with Bernie Sanders and his trendy mittens. This goes to show that people need to get out of the house more, but definitely made for a comical trend on social media.

Here are some of the best Bernie posts that took over the football world.

Bernie with the major “freezing soccer parent waiting for this blowout game to be over” vibes pic.twitter.com/wmdsSHtl6O

Ya’ll did not disappoint with these fan-made Bernie memes!#nmunited #goodvibes #soccer #humor pic.twitter.com/P2R32eNp0E

This bench was legendary pic.twitter.com/oCywvxXka6

Everyone loves a #USWNT game daypic.twitter.com/f4hwFrQcEb

Spent a solid 5 minutes looking for Bernie in one of those seats, ngl https://t.co/oLCSy1Dgcn