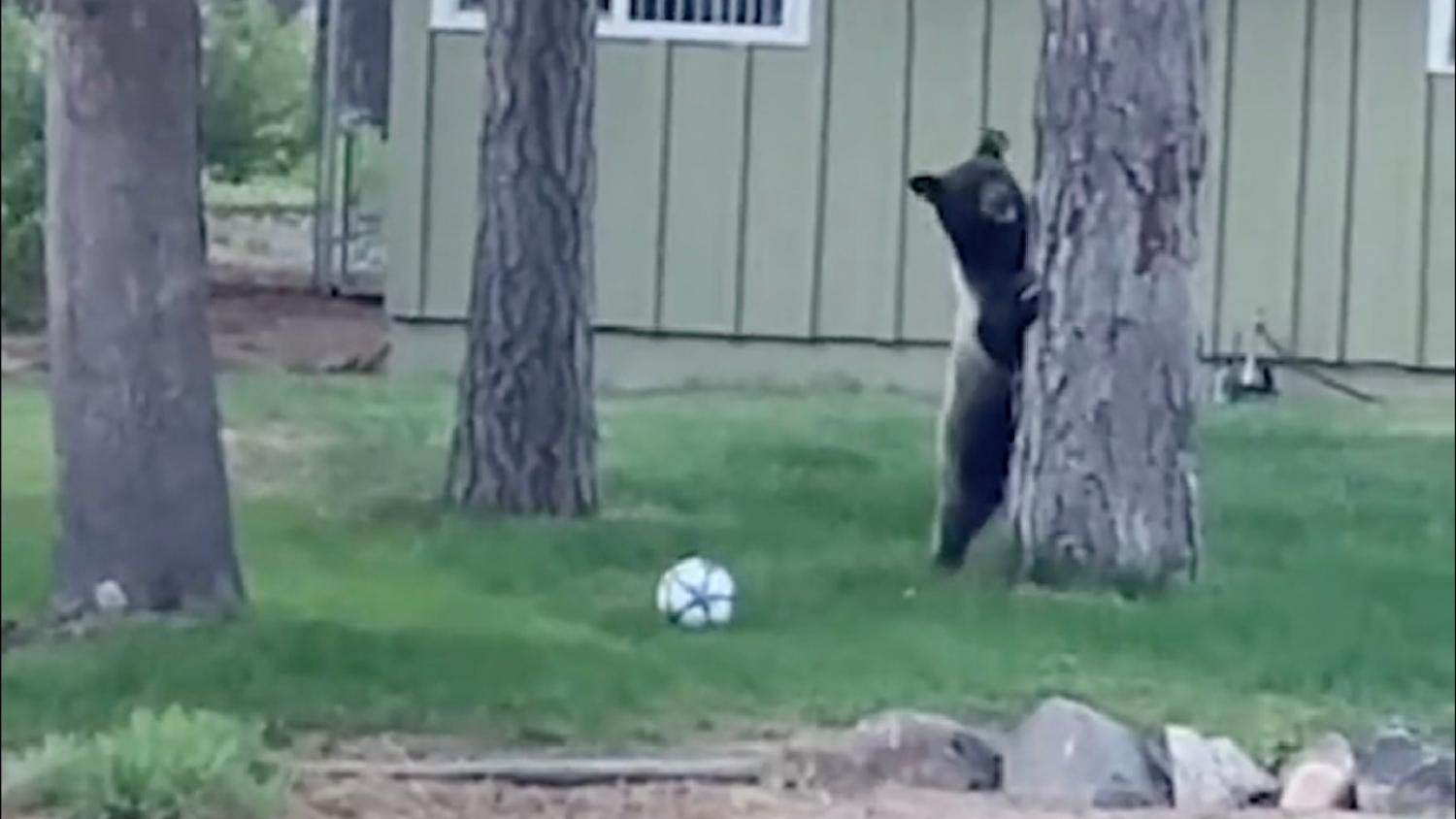 What if Gregg Berhalter called this California native into the World Cup squad?
The18

We've featured some talented bears on the hallowed pages of The18 in the past. Orlando City's Júnior Urso. Grant Conybear, who taught us how to rake a cross-field switch. Nika, the bear who predicted matches at the Confederations Cup. The bear who delivered the match ball in Russia. The bear employed by a Russian footballer at his son's birthday party. The Colorado bear who played like Neymar at the World Cup.

But forget about all those other bears. This is the only bear we care about now. It's got aerial ability like Chris Wood, pace like Alphonso Davies and levels of violence like Pepe.

This energetic bear appears eager to show off its soccer skills to residents of a South Lake Tahoe neighborhood. https://t.co/hIaZoLqdgr pic.twitter.com/5WGCKCl06G

This video also serves as a great reminder that if you should ever encounter a bear in the woods, your safest option isn't climbing. Remain still, stand your ground and remember that the bear is far more interested in finding a jar of honey to end the rumbling in its tummy.