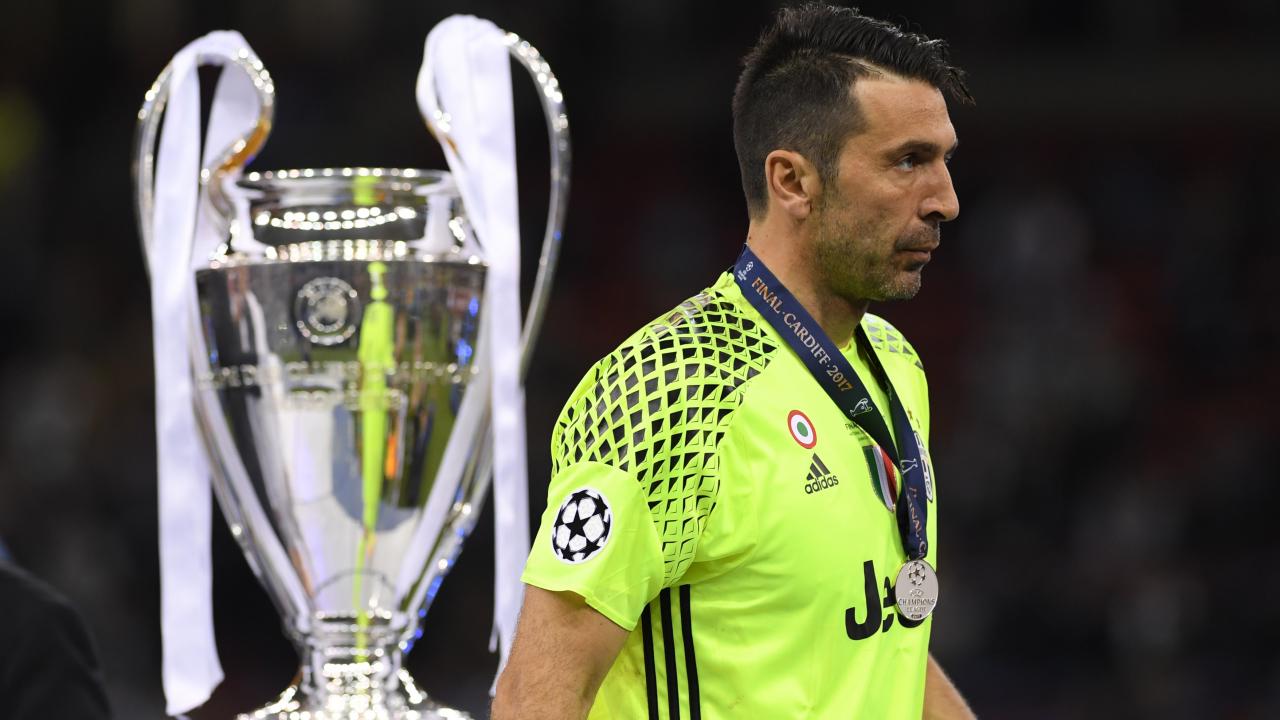 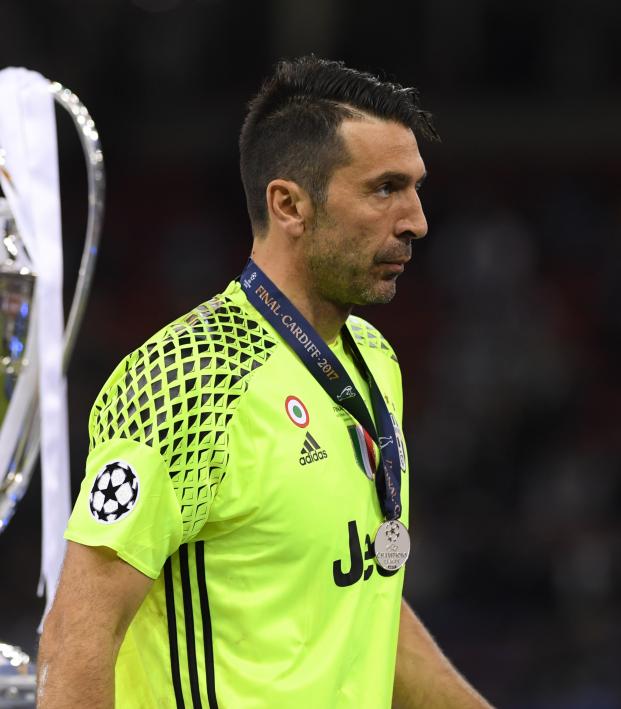 Reaching the final of the Champions League (or the European Cup, as it was called prior to the 1992-93 season) is a remarkable accomplishment, something only 41 clubs have ever done. Fewer still (22) have ever won the tournament.

Atlético Madrid has been to more finals than anyone without actually winning it, but Los Colchoneros only rank in a tie for fifth on our list of clubs with the most Champions League final losses.

Real Madrid owns the most Champions League titles with 13, but it’s also reached the final on three other occasions.

The most successful English club in European competition, Liverpool is 5-3 all time in finals.

Despite European Cup wins in 1985 and 1996, the club that has dominated Serie A recently hasn’t been able to get over the last hurdle since, including five finals losses since 1996. Maybe that will change with Cristiano Ronaldo, the man with the second-most Champions League titles all time.