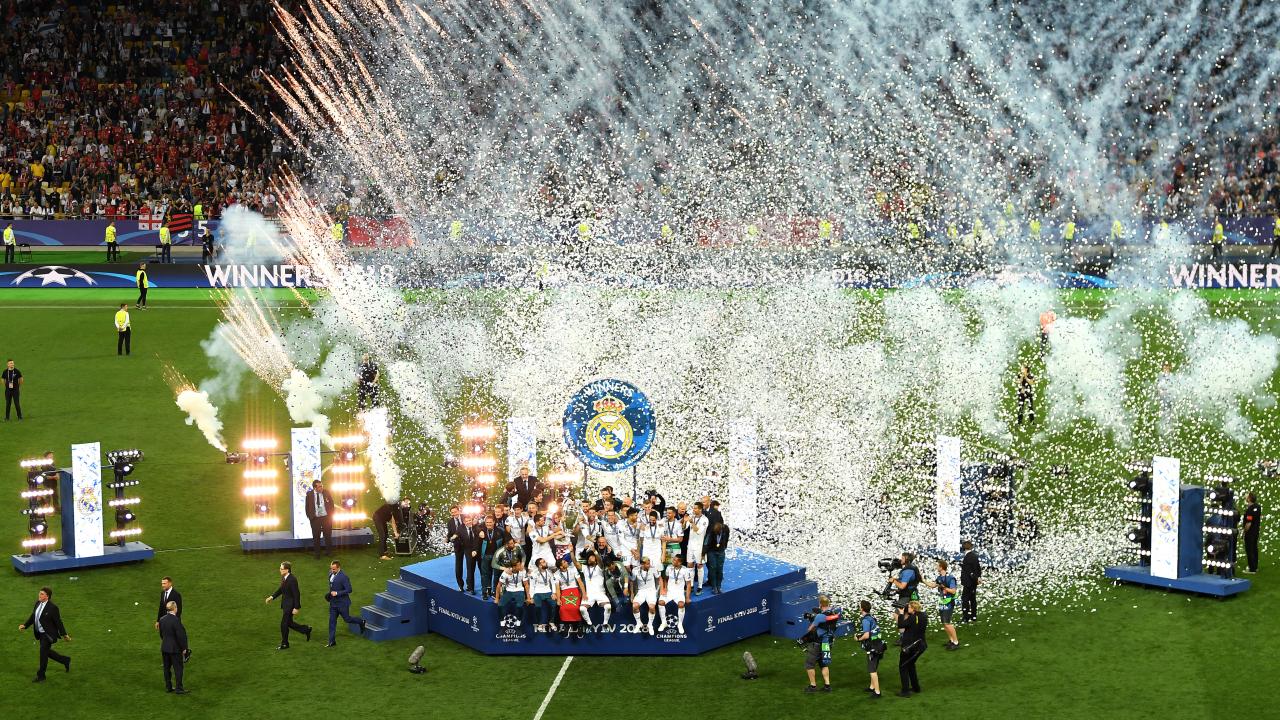 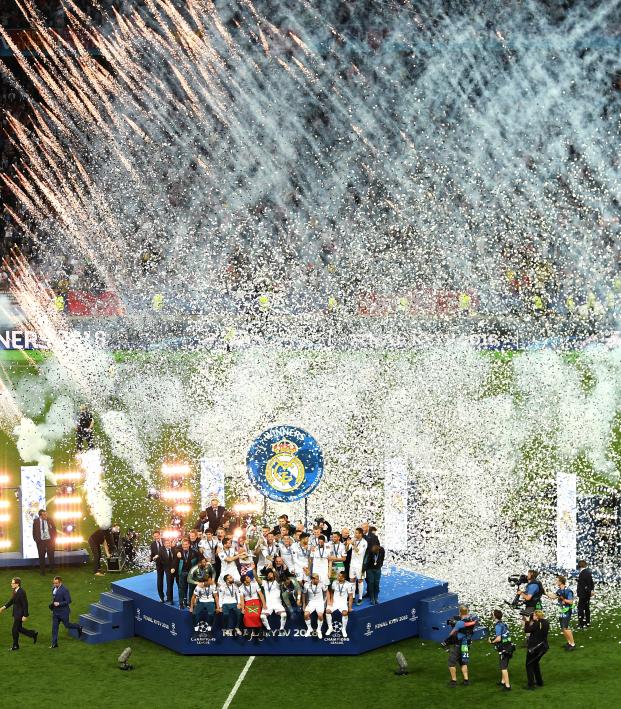 The Champions League — formerly the European Cup — is the premier club soccer competition in the world, annually anointing a new champion to the team in Europe able to navigate a gauntlet of matches to reign supreme. The Champions League list of winners is a history of club football at its best — the teams that defined eras as much as any World Cup winner.

From the very start of the competition, no club comes close to Real Madrid’s dominance in European football. Los Blancos claimed the first five European Cups and more recently won four in a five-year span with the likes of Cristiano Ronaldo and Sergio Ramos leading the way.

No player has won more European club championships than Paco Gento, who won the first five and captained the club to a sixth in 1966. Ronaldo is in a tie for second-most titles with five, four of which came for Los Merengues.

Real Madrid has also finished runner-up three times — twice in the 1960s and once more in 1981.

From 1989 to 2007, the Rossoneri played in eight finals, winning five of them, with the legendary Paolo Maldini (and Alessandro Costacurta) on the squad for each one.

The German giants won three straight in the 1970s behind the likes of Franz Beckenbauer, Gerd Müller and Sepp Maier, three legends of the game.

Liverpool is without a doubt the most successful English club in European competition and has played in some of the most memorable finals of all time. Who can forget the Reds’ epic comeback against AC Milan in the 2005 final?

Barcelona didn’t win a European Cup until the last edition, but its four Champions League trophies trail only rival Real Madrid for most in the UCL era.

The core of Xavi, Andres Iniesta and Lionel Messi were pivotal in a run of four titles in nine years, when Barcelona was one of the best teams of all time.

Before Bayern went on its run of three straight, Ajax claimed three straight European Cups of its own from 1971-73. Led by the inimitable Johan Cruyff, the Ajax side changed the way football was played — eventually taking that style to Barcelona with Rinus Michels and Cruyff both leaving the Netherlands for Spain.

Inter claimed back-to-back titles in the 1960s thanks to coach Helenio Herrera and midfielder Luis Suárez. Not until Jose Mourinho was with the squad would the Nerazzurri claim another European crown.

No club has lost more Champions League or European Cup finals than Juventus’ seven. But take nothing away from the two European trophies it did win in 1985 and 1996.

Benfica was once poised to be a European giant. Then the curse of Béla Gutmann struck.

Back in the day, there were clubs other than the Big Six that actually succeeded in England and Europe. Forest, led by manager Brian Clough, claimed back-to-back titles in 1979 and 1980, something no other English Club has done since.

Porto is the last club outside of England, Germany, Spain and Italy to win the Champions League, with Jose Mourinho leading the Portuguese side past Didier Deschamps’ Monaco in 2004.

These one-hit wonders may not have claimed multiple Champions League titles, but they’ve still won more than many clubs some might consider to have greater status, such as Arsenal, Manchester City and Atlético Madrid.