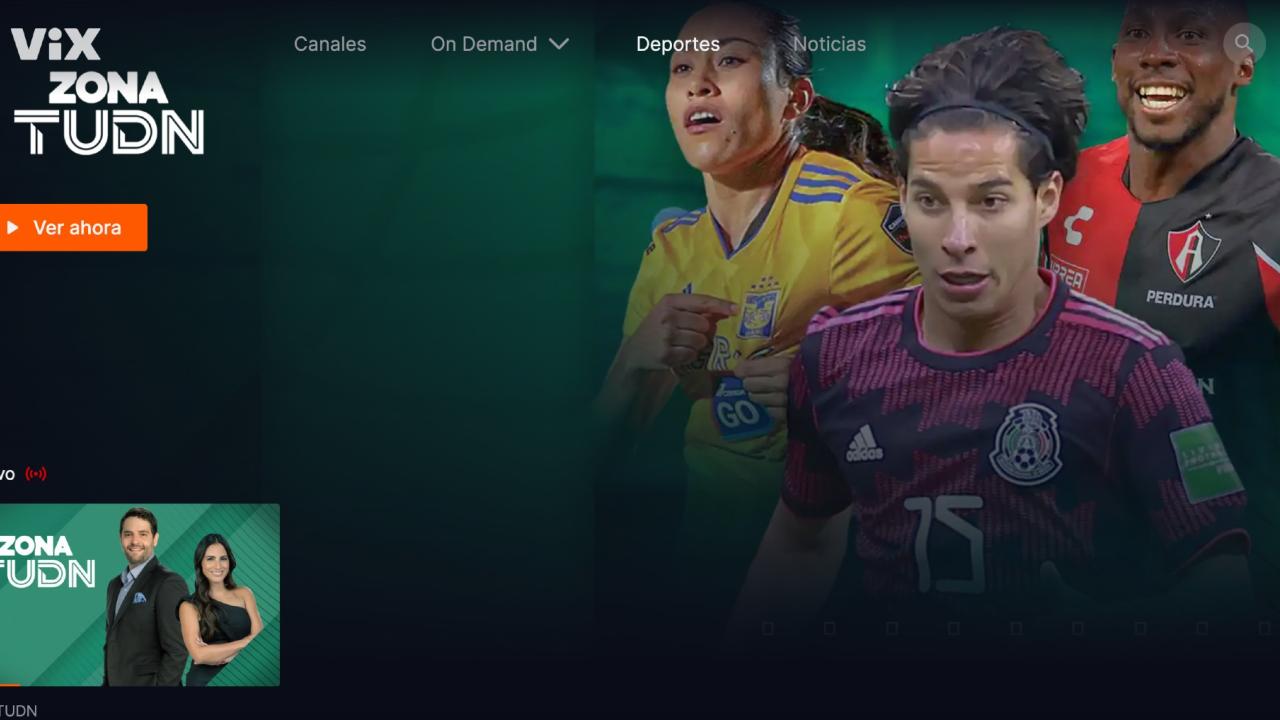 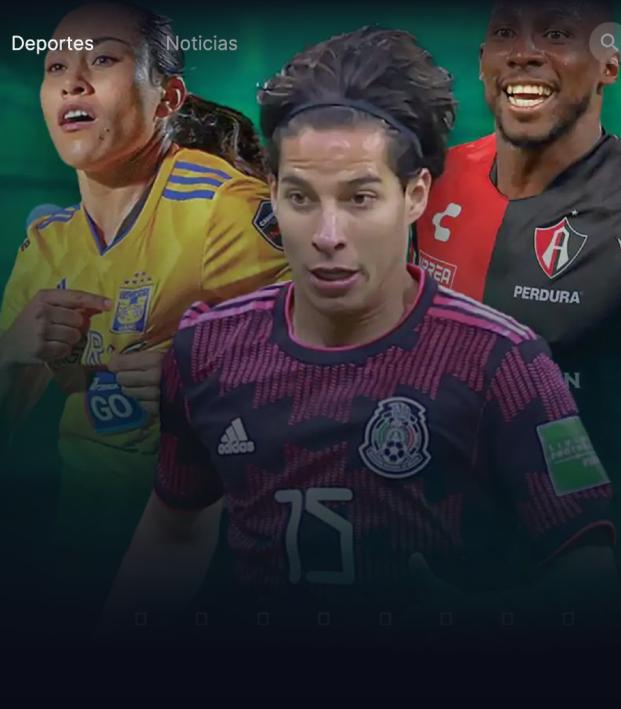 Nothing Is Free Forever: How Much Does ViX+ Cost? What Leagues Can You Watch?

Since TelevisaUnivision launched its free streaming platform ViX last March, we knew there would be a paid/premium version of the service called Vix+ coming soon. And guess what? That moment is now: ViX+ will debut on July 21, directly impacting how you watch soccer and your finances.

What's Vix+ price? What leagues can you watch? Here are the answers.

If you are wondering what the Vix+ price will be, these are the numbers:

The free version of ViX will still be available, but it is highly likely the things you really, really want to watch are going to be behind the paywall.

"ViX+ will bring premium storytelling that raises the bar for Spanish-language content," said Pierluigi Gazzolo, president and chief transformation officer of TelevisaUnivision. "With the launch of ViX+, Spanish-language viewers will finally have a subscription streaming service with content that authentically reflects our culture. Together, ViX and ViX+ complement each other to create the largest Spanish-language streaming service in the world, with more than 50,000 hours of content."

What soccer games are going to be in ViX+?

What is going to be available? ViX+ will have a lot of movies, telenovelas and TV shows, but the only thing we care about is soccer. And according to Televisa/Univision, the streaming service will have more than 3,000 live games per year in the U.S. and México combined. Here is the breakdown:

For those who live in the United States, Univision and TUDN will keep showing a good number of Liga MX matches and all México men's national team games, except for the World Cup, for which broadcasting rights belong to Fox Sports and Telemundo.

ViX+ will be available on Apple iOS and tvOS, Android mobile and Android TV OS devices, all major streaming devices, TVs and via web on vixplus.com. There is no Chromecast extension yet, but Televisa/Univision promised new platforms to be announced soon.