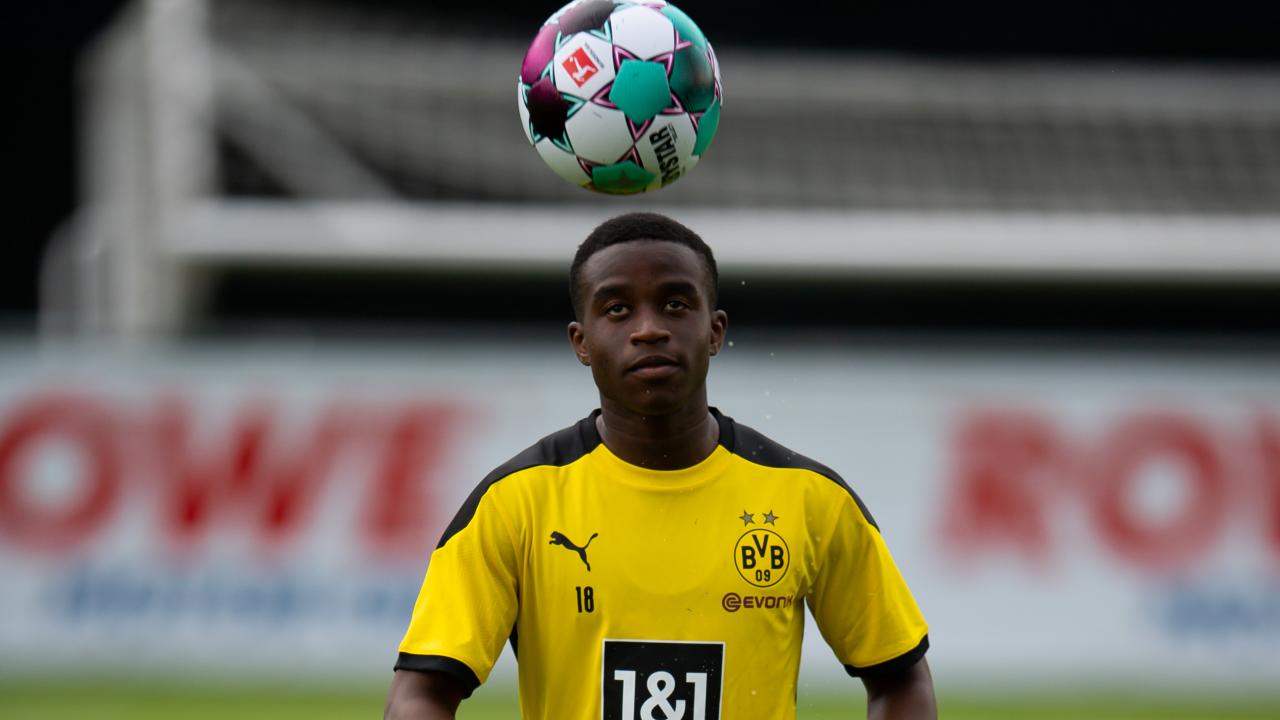 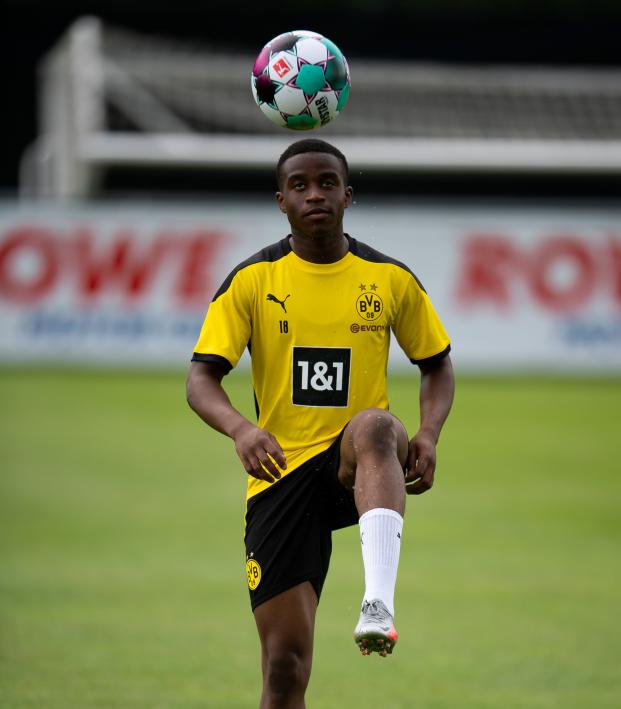 Reuters October 18, 2020
Moukoko’s going to be obliterating Schalke for many years to come.

Schalke 04 on Sunday apologized to 15-year-old Borussia Dortmund player Youssoufa Moukoko after their fans hurled abuse at the teenager following his hat-trick in the Under-19 Ruhr derby.

"We can only apologize to Youssoufa Moukoko for what fans shouted during the Under-19 game," Schalke said on Twitter. "Putting emotions of a derby aside, we fully condemn such insults and reject them. We will take the necessary measures together with the Schalke fan department."

The Cameroon-born Moukoko, considered one of the biggest talents in Germany, scored all the goals in their 3-2 win over Schalke on Sunday, with a few fans shouting insults at the teenager, who ignored them.

Great strike from Youssoufa Moukoko to complete his third hat-trick in as many games for Dortmund U19s so far this season.

The 15-year-old could be involved for the first-team vs Lazio in midweek.#NxGn pic.twitter.com/shMAuPR296

Moukoko is eligible to compete in the Bundesliga after he turns 16 in November.