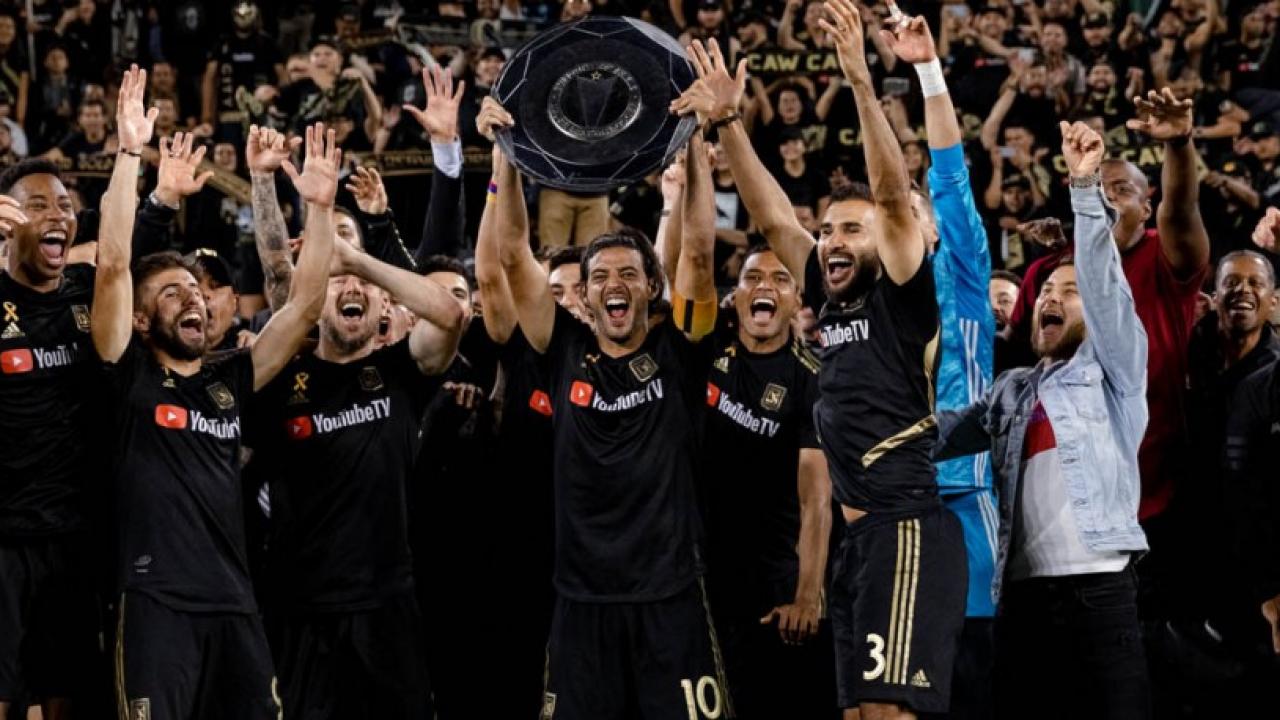 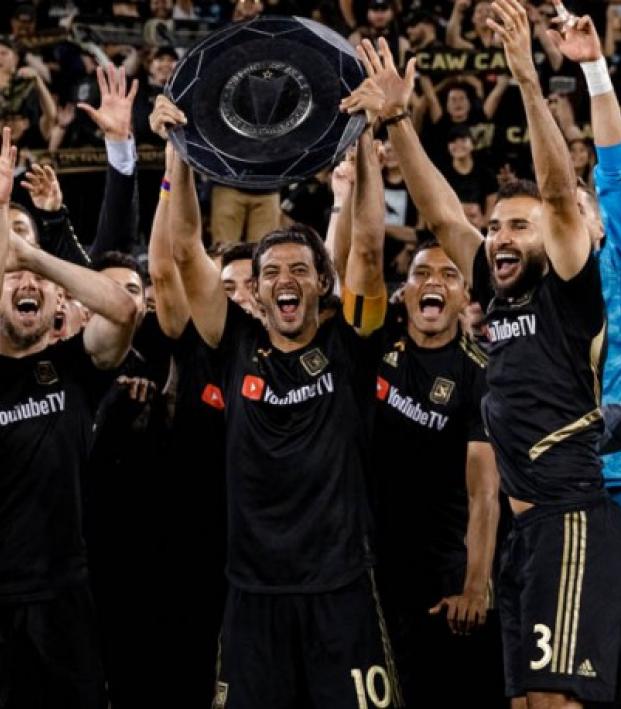 Reuters October 18, 2020
The Supporters' Shield Foundation has an extreme case of FOMO.

"My players are pissed. It is a huge sign of disrespect to the players," Vanney told TSN. "It has arguably been the most difficult season in the history of our league where people have put their health at risk to play and put games on television for fans. This season required a huge commitment from all the teams — people were genuinely afraid for their health.

"It's a disgraceful decision that delegitimizes the whole idea of the Shield in our opinion. Those who made the decision are like kids in a park who take the ball away when the game isn't going their way. It's childish and a symbol that they don't know how sports operate."

Toronto FC (11-2-5, 38 points) have the most points in MLS and were bidding to win the award for the second time in four years.

The Supporters' Shield Foundation released the following statement upon announcing its decision on Saturday:

"After much consideration and discussion, the Supporters' Shield Foundation has decided to forego awarding the Supporters' Shield for the 2020 season. This is not an easy decision to make. With the inability for supporters to be in attendance and fill their stadiums with passion, however, we feel as though the current climate goes against the spirit of the Shield.

"The Supporters' Shield Foundation stands with our players and our supporters in knowing that this year has been one of many challenges, and we commend the support and effort given to making the best of the 2020 season as it has been."