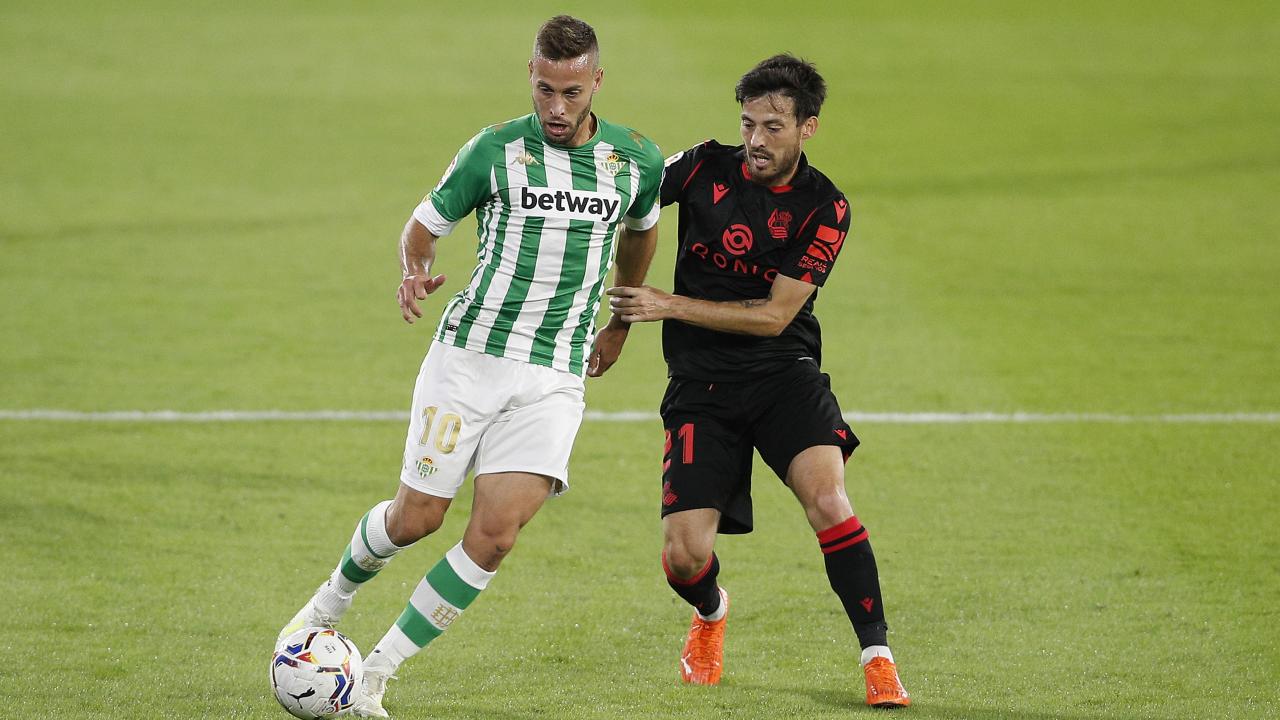 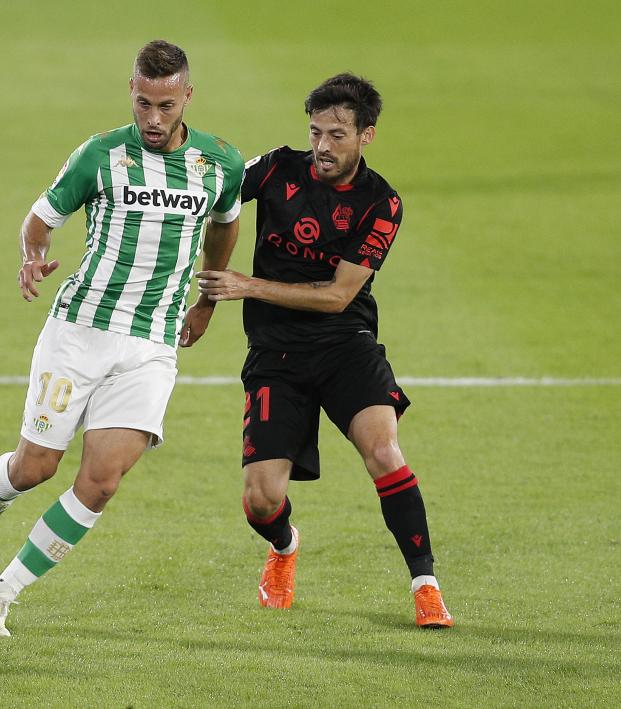 A strange weekend in LaLiga that included defeats for both Real Madrid (1-0 to Cádiz) and Barcelona (1-0 to Getafe) ended with Real Sociedad at the top of the table following a 3-0 win over Real Betis at the Benito Villamarín on Sunday.

Sociedad showed promise last season by advancing to the Copa del Rey final and finishing sixth in the league (the club’s highest standing in seven years), but the return of Martin Ødegaard to Real Madrid and transfer of Diego Llorente to Leeds United seemed like big losses — even with David Silva arriving from Manchester City on a free transfer.

But Sociedad has lost only one of its opening six fixtures, drawn 0-0 with Real Madrid and won three games by 3-0 scorelines (Elche, Getafe and now Betis).

Sociedad opened the scoring today just before halftime with Mikel Oyarzabal dialing up Portu on the dime line.

The 23-year-old then turned scorer from the spot in the 74th minute. It was Silva’s feed for Alexander Isak that led to the penalty.

Annan Januzaj, who currently looks like an evil teenager in Stranger Things, scored Sociedad’s third in the 88th minute following a pass from Isak.

Mexico international Diego Lainez entered the match in the 75th minute but was unable to influence things for Betis. Andrés Guardado was unavailable for selection because of an injury.