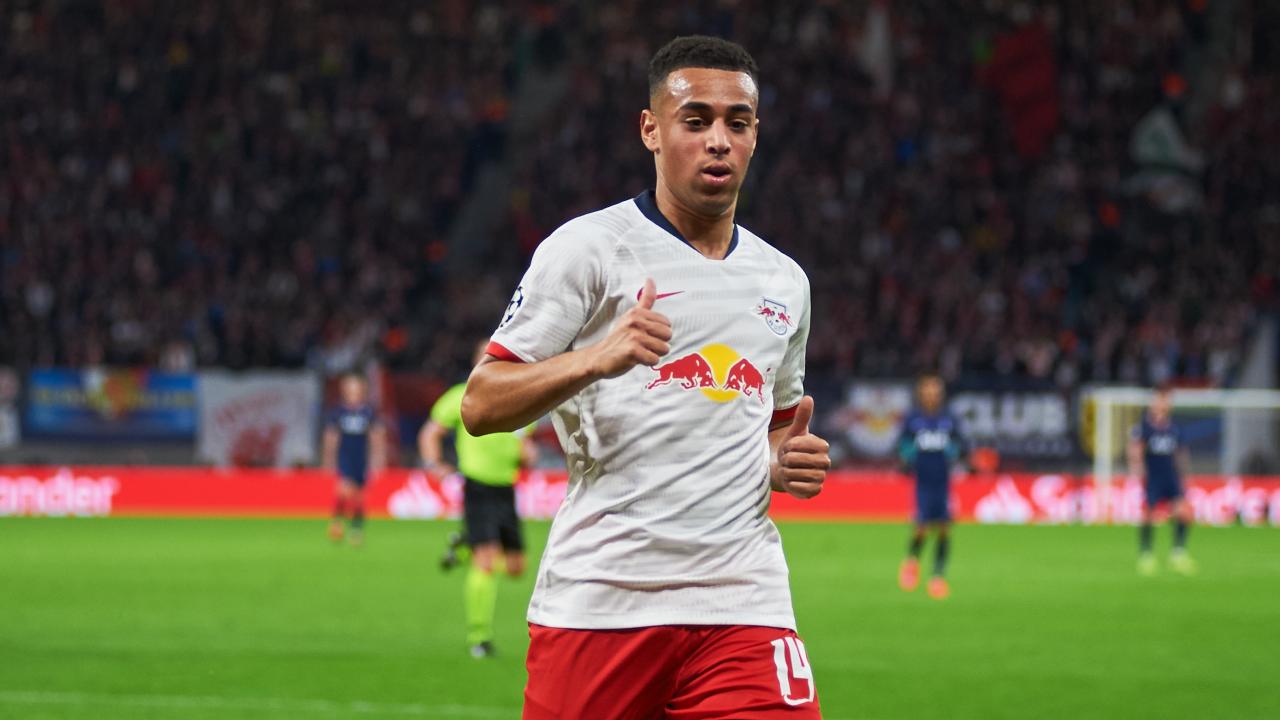 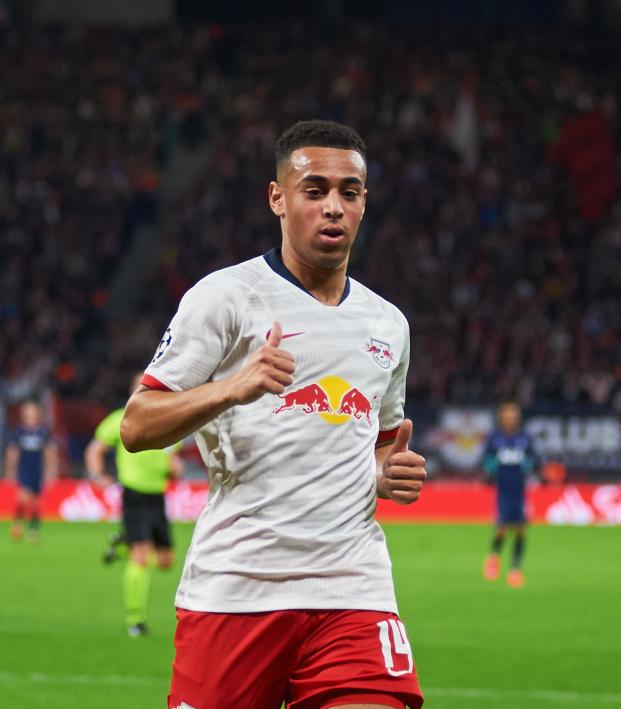 Which Bundesliga Club Should You Support? We Americanize The Title Chasers

The Bundesliga will be the first major European league to resume play starting Saturday, May 16. Fans of the league are nothing less than exhilarated to see its return. For those unfamiliar with the league or even the teams, don’t fear.

For a little background, the title chase is being closely contested between five clubs. If you’re unsure who to root for, this Americanized list of the Bundesliga’s top five teams will surely help.

Which Bundesliga Team Should I Support?

A team that consistently dominates the league year after year and has all the best players. It’s honestly unfair when you compare the talent of Bayern with anyone else in the Bundesliga.

The Golden State Warriors were one of the most unfair super teams ever seen. This is basically Bayern every season.

Dortmund gets so close to glory every season. The club is well liked and seems more deserving than anyone else to lift the trophy. However, they haven't tasted glory since 2012, much like DiCaprio only has his one Oscar when he should have many more. We can only pray Dortmund’s season has a different outcome than DiCaprio at the 2019 Oscars.

This one is almost too easy of a comparison. Leipzig is the most despised team in Germany, much like the Cowboys are hated in the U.S.

Both teams are led by a rich, evil owners who've constructed massive fortresses of stadiums. The one truly defining thing that brings these two together is that everyone either loves them or hates them.

For the past several years, Gladbach and Applebee’s have been extremely average with nothing too exciting going on. Now everything's changed with the club in the heat of the title race. Meanwhile Applebee’s has brought back its 25-cent boneless wings. This could be the year for both the club and the diner.

Americanized: Back to the Future Part II

The people in charge of Leverkusen are time travelers and you can’t change my mind. Four years ago, the club hired a pandemic officer and has long been prepared for a situation like this to occur.

The club have a pandemic officer - appointed 4 years ago! Talk about foresight.

Huge amount of work has gone into making sure they can train (& they hope play) again.

Leverkusen is like Biff Tannen, knowing what lay ahead and thus hiring this pandemic officer. They'll now profit immensely, obviously.