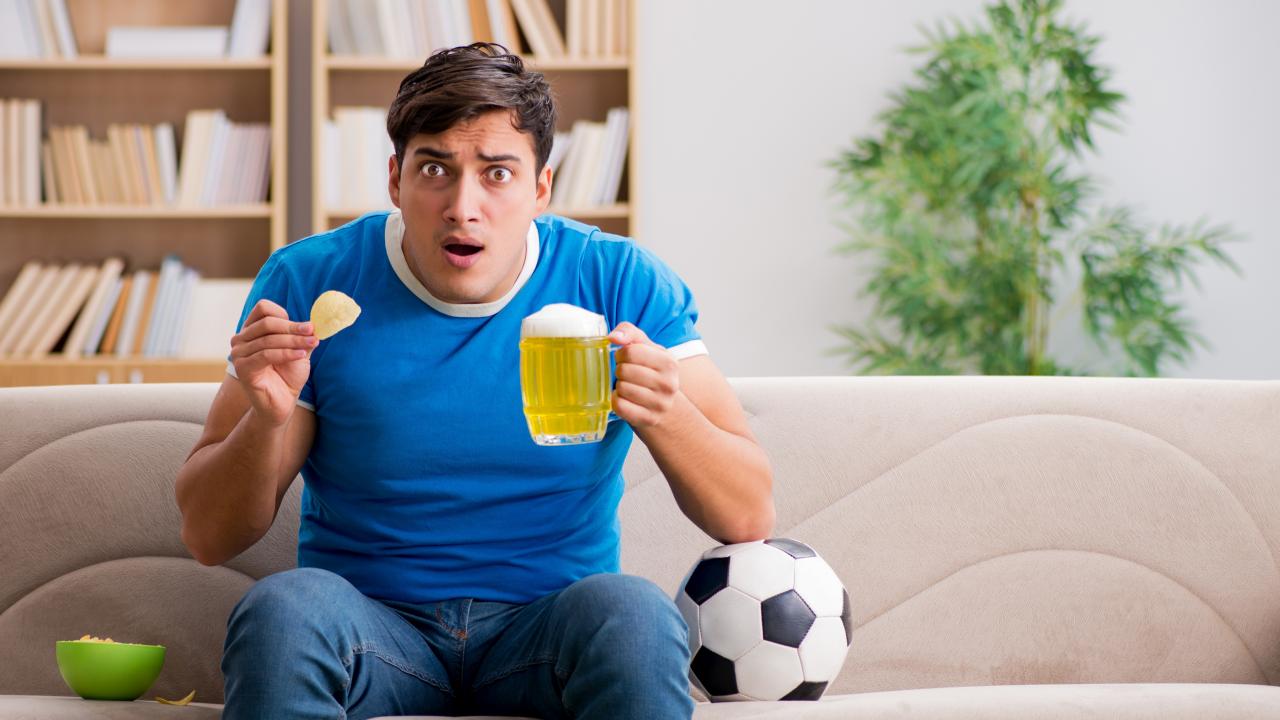 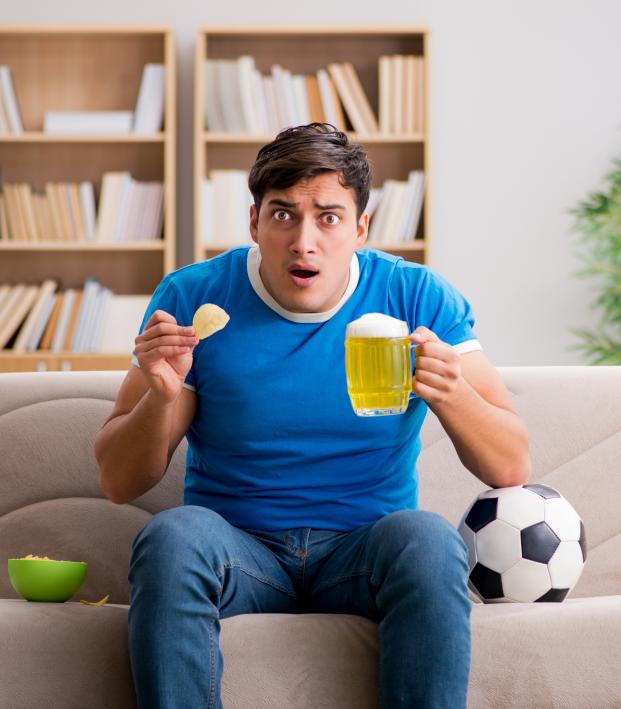 The 3:00 AM Drinking Game For K League Insomniacs

The world is slowly returning to normalcy as businesses begin to reopen and football is sprouting again.

The Bundesliga aims to return May 16, and South Korea's K League will stream its opening match with English commentary on May 8. There will finally be games to watch on the weekend again.

The only issue is that most K League matches will take place in the middle of the night, around 4:00 a.m. ET.

But the solution is simple: Grab a roommate and play the best soccer drinking game to make it to sunrise.

Each person playing must pick one of the two competing teams before the match. Unless you’re a K League enthusiast, no one will know which team is better, which adds to the intensity. Once you've selected a team, you follow these simple rules and by the time the clock hits 90 minutes, you'll be snoozing on the couch.

Ball Out Of Play and Shots

Your Team Kicks The Ball Out Of Play For A Throw-In: One Sip

Your Team Concedes A Shot Off Target: One Sip

Your Team Concedes A Shot On Target: Two Sips

Your Team Concedes A Goal: Finish Your Drink

Your Team Is Caught Offside: One Sip

Your Team Is Shown A Yellow Card: Three Sips

Your Team Is Shown A Red Card: Finish Your Drink

Your Team Has A Penalty Saved Or Missed: Five Sips

Injury (For Either Team): Two Sips

A Player From Your Team Flops: Four Sips

Kick Off (For Either Team): One Sip

Substitute (For Either Team): Two Sips

Bonus Rule For The Hardcore

If the game is slow-going and not much is happening, implement the one sip for every five minutes rule.