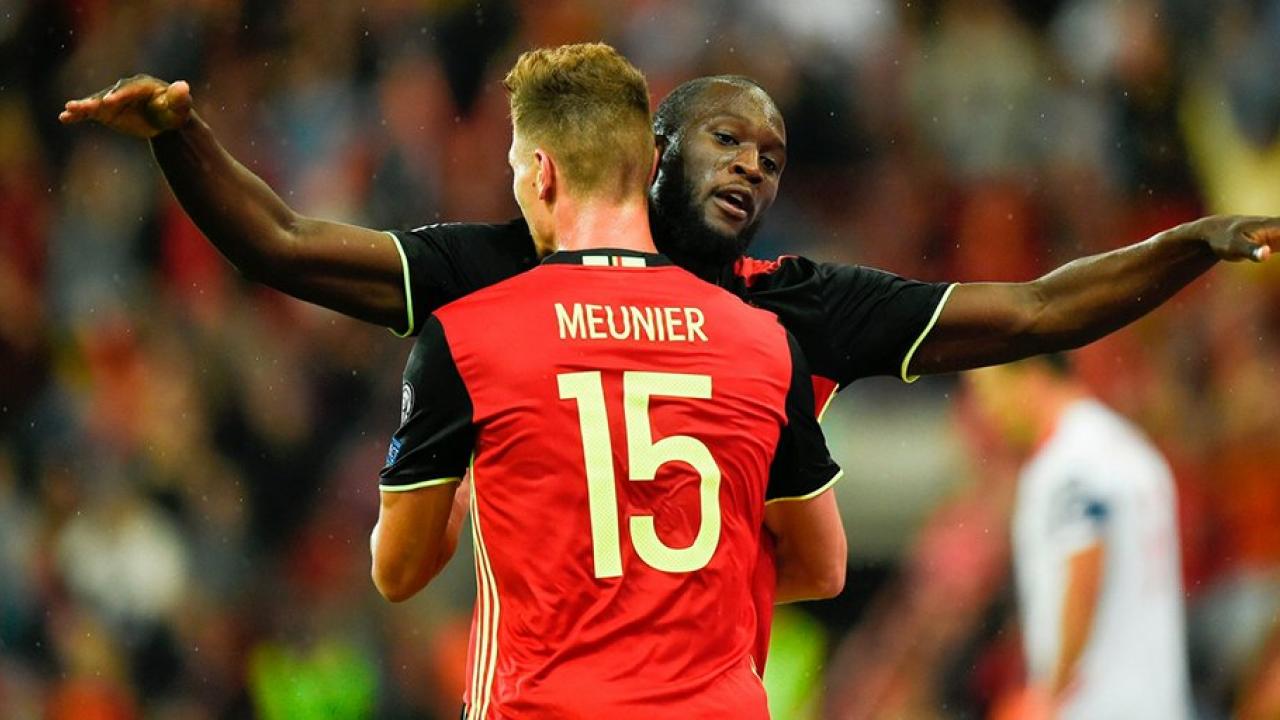 Belgium's latest qualifier was against Gibraltar (whose record now reads played seven, lost seven, conceded 33), so many are claiming that right back Thomas Meunier is the beneficiary of coming up against the worst international left back of all time. Still, any match in which a defender records a hat trick of both goals and assists should be roundly applauded.

Yes, the other guy is probably a shepherd that spends most of this time playing his pipe and watching his flock from atop the Rock of Gibraltar while Meunier is employed by Paris Saint-Germain, but let the man have his moment.

Since opening his reign as Belgium manager with a 2-0 friendly defeat to Spain, Roberto Martinez is undefeated in his last nine matches at the helm, winning six and drawing three.

Victory against Greece on September 3 in Piraeus would secure automatic qualification for Belgium with two games to spare.