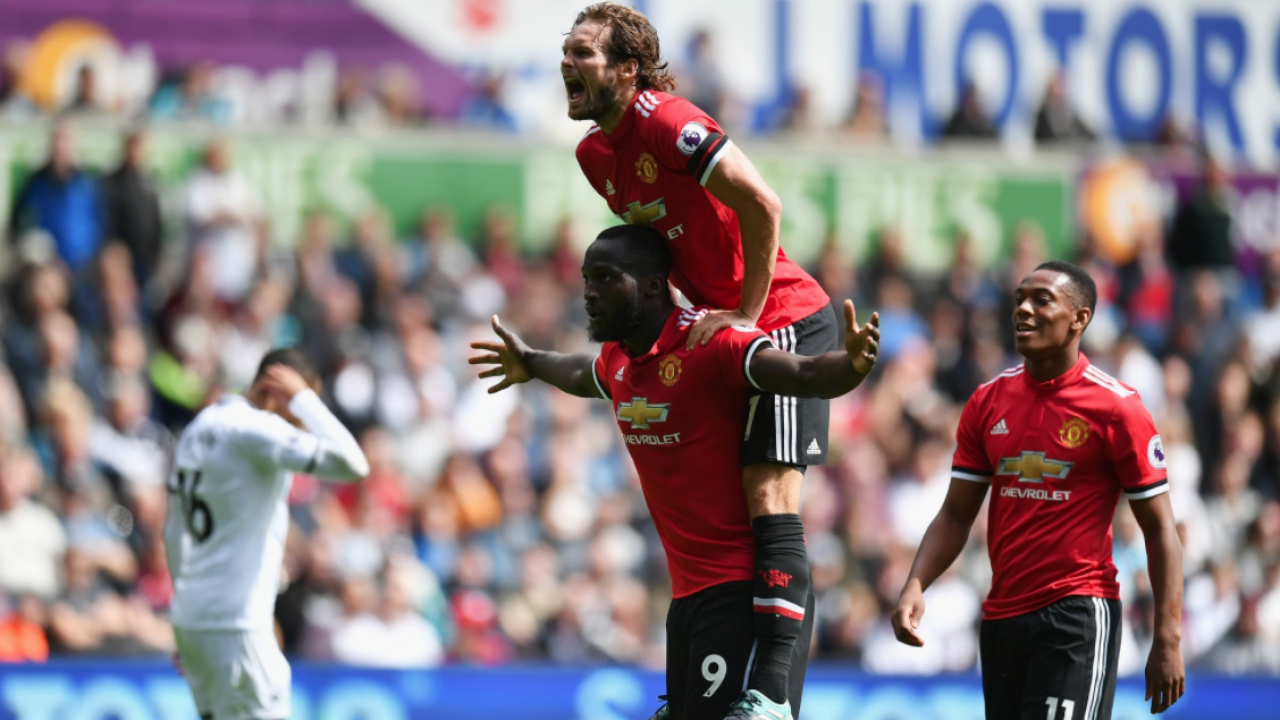 The18 September 1, 2017
The18.com's FC EPL will take you through the 38 week voyage that is the Premier League Fantasy season. This video will give you 2 player for each position that you should have. We will also give you 3 players you need to avoid at all costs. These are all the Premier League Fantasy tips you need to win your league.
The18 September 1, 2017

The Fantasy Premier League is a fickle game. You need all the help you can get in this age of endless information. So, today we will bless you with vital information that will surely bring you a Fantasy EPL championship.

We will give you two players that you NEED to have for each position, expect goalkeeper because ain't nobody got time for that -- and 3 players you must avoid at all costs.

Let's get to it. Lets start with two defenders you should have on your squad.

Phil Jones: Aside from being the most meme-able player on Man U, he is also the cheapest defender on the red devils. That means a lot of points for clean sheets and not a high cost 5.2 pounds.

Mathias Jorgenson: AKA ZANKA! If his nickname isn't reason enough to have him on your squad then the 6'3 lad from Copenhagen is anchoring a Huddersfield backline that is proving tough to score should be reason enough.

Next up is Sir Raheem Sterling. Has Pep Guardiola found the right buttons to press to get the best out of the English-Jamaican? We're not 100% sure, but the lad is in the right places at the right time and for under 8 pounds, we'll take our chances on sterling's confidence growing.

Wayne Rooney: Laugh all you want. Rooney is old. But he's still registering complete games (points), he takes FKs and will likely take penalties. Why not ride him out on his Everton comeback?

Romelu Lukaku: Does a bear shit in the woods? Does Donald Trump love twitter? Does Romelu Lukaku score goals. The answer to all of those is yes. Just pony up and pay for him. You won't regret it.

Now lets look at 3 players that for the love of God you should not have  on your squad. First up.

Olivier Giroud - With Giroud relegated to the role of super sub and his supply being provided the most disappointing crop of Arsenal playmakers ever, the French striker will have a single-digit return this season.

Michail Antonio - One of the breakthrough players of the season last year, Antonio is going to struggle with a West Ham outfit that could be sucked into a season-long relegation battle.

Chris Smalling- A certain starter at Man United two seasons ago, the 27-year-old center back has fallen out of favor at Old Trafford under Jose Mourinho.

Good luck for the rest of the season. Remember, we have 35 more weeks. There is plenty of time to creep back up the leaderboard. Tweet us your fantasy questions @the18com.