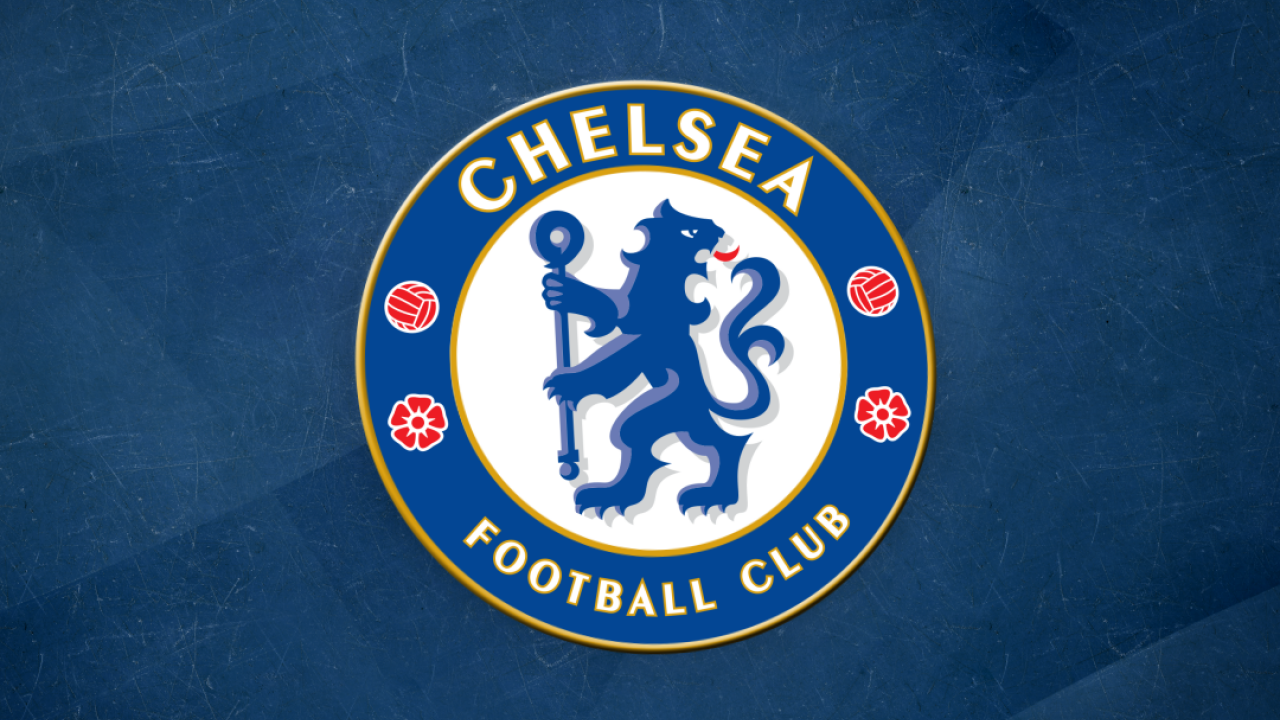 Chronicles Of The Crest: Chelsea FC

With a prominent badge recognized around the world, the history of Chelsea FC is very rich.

Starting in 1905, the team's logo featured a man in an army headdress.

The image was borrowed from the Royal Hospital Chelsea, where veterans of the British army were treated.

It featured a blue lion taken from the family coat of arms of the Earl Cadogan Club.

In 1986, Ken Bates, the new owner, simplified and madernized the logo.

Over the next 19 years, the team's logo stayed relatively the same.

In 2005, Chelsea celebrated 100 years with a new logo: a modernized version of the original 1950s club badge.

With the anniversary elements removed the next year, we're left with the current Chelsea FC team logo.