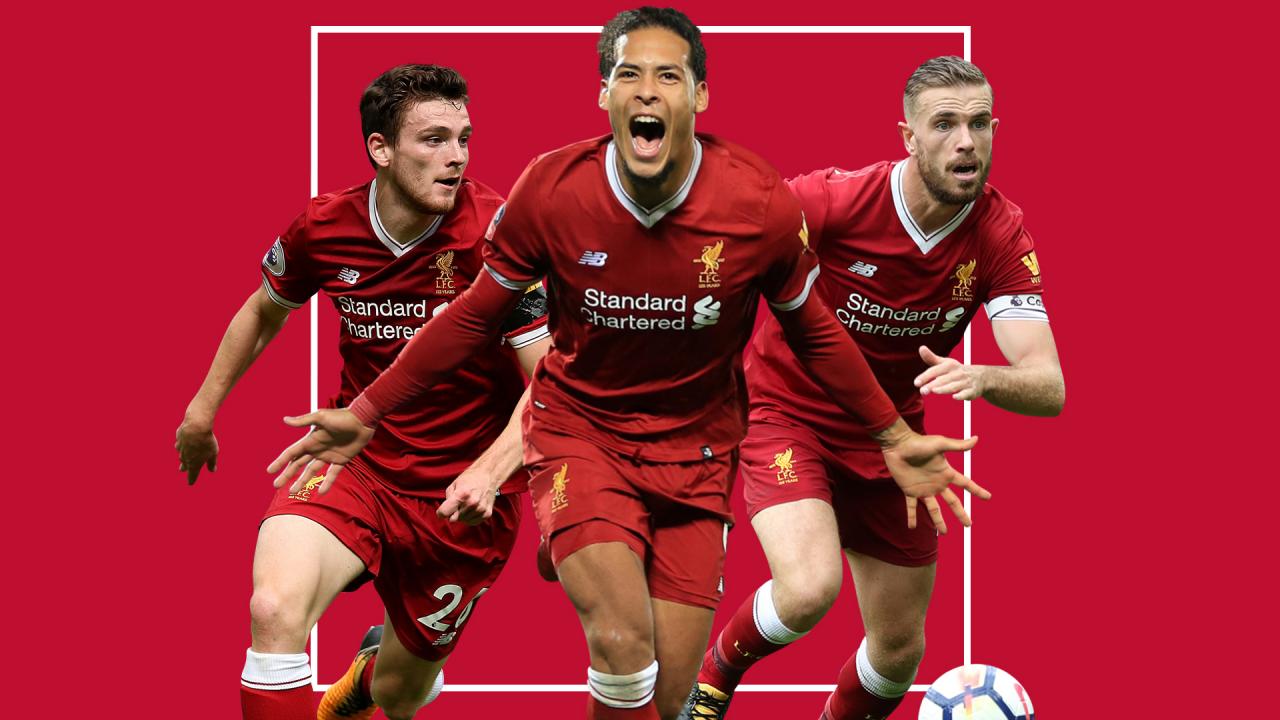 Behind The Chant: The History Of Liverpool's "You'll Never Walk Alone"

How did a broadway musical evolve into one of the most iconic chants in football?

Rodgers and Hammerstein created some of the most iconic tunes in musical theater. From “Oklahoma!” to “The Sound of Music,” their works have been enjoyed around the globe for nearly a century.

But one show tune composed by the American duo has taken on a life of its own overseas, becoming one of the most treasured pieces of music to ever come out of Liverpool, hometown of the Beatles.

Created for the musical “Carousel,” the song “You’ll Never Walk Alone” is now a fixture at countless football stadiums across Europe, none more prominent than Anfield, home of Liverpool FC.

How did a 1945 Broadway musical based on a Hungarian-language drama spawn the most recognizable song in North England?

It started with a cover of “You’ll Never Walk Alone” by the Liverpool band Gerry and the Pacemakers that became a No. 1 hit in the UK in 1963. As the story goes, band founder Gerry Marsden gave a copy of the song to Liverpool manager Bill Shankly during a preseason trip that year. Shankly loved it and it began to follow the club around.

Shankly picked the song as one of his “Desert Island Discs” on a BBC radio show ahead of the 1965 FA Cup final, and as fans sang the song at Wembley that year, “You’ll Never Walk Alone” was cemented as a Liverpool anthem.

Soon after, other clubs brought the song to their stadiums, starting with Celtic and spreading through Europe. Notably today, Borussia Dortmund’s Yellow Wall belts out the legendary tune before matches, but “You’ll Never Walk Alone” will always be intimately linked with Liverpool FC.