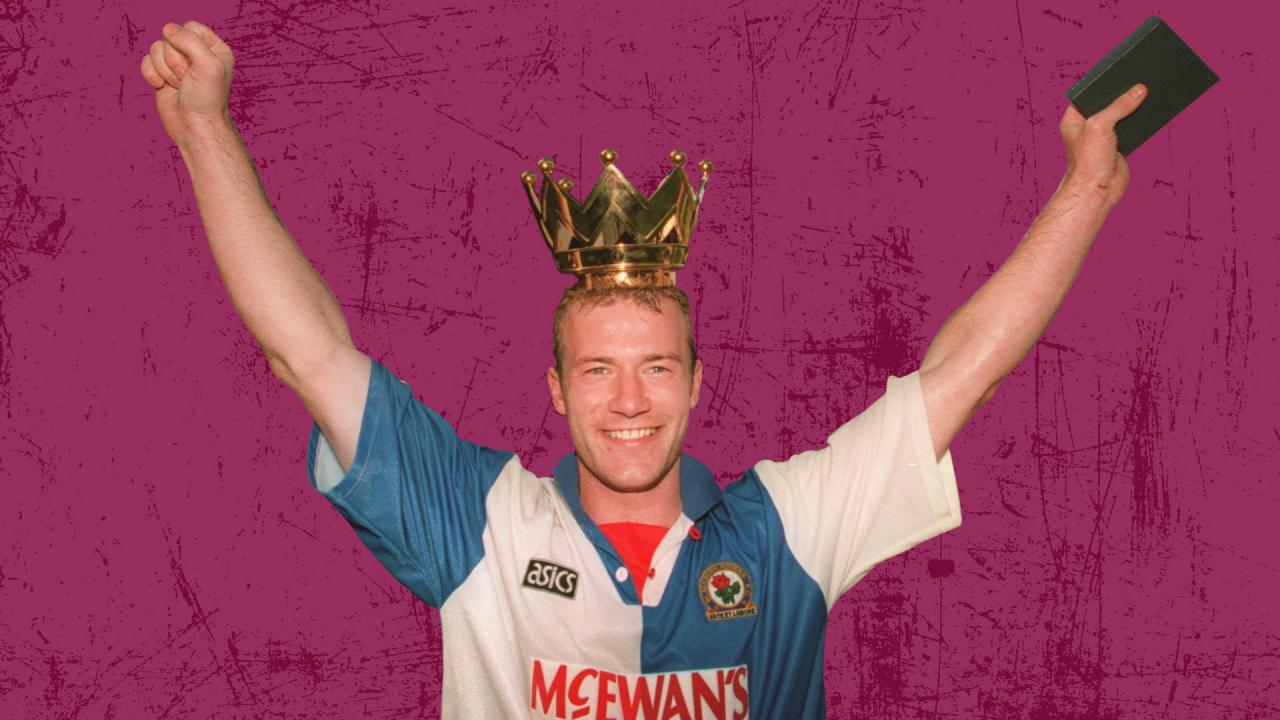 The Longest Time Between Titles

Blackburn suffered through 81 years of failure before earning their Premier League title.

When the Chicago Cubs won the World Series in 2016, they ended one of the longest title droughts in sports history, a cursed run spanning 108 years.

Blackburn was a founding member of the Football League in 1888, the start of the English top flight. It took 24 years for the Rovers to claim their first league title; they won a second two years later in 1914.

For eight decades, Blackburn suffered five relegations with no top-flight success. The Rovers won their sixth FA Cup in 1928 and then went barren in that competition as well.

In 1992, just before the launch of the Premier League, the Riversiders returned to the top flight for the first time in 26 years. Liverpool hero Kenny Dalglish was hired as coach and a young England center forward by the name of Alan Shearer was bought for 5.8 million dollars, then an English record.

The Rovers went from second tier to fourth place in one season in the Prem. The next year they finished second, the club’s only runner-up finish in league history.

Led by a league-record 34 goals from Shearer, Blackburn claimed its first league title in 81 years.

The trophy was clinched on the final day, May 14, 1995. Despite Blackburn’s loss to Liverpool, Manchester United drew with West Ham to give the Rovers the crown by a single point.

The euphoric celebrations for the Blue and Whites — and the contrasting dejection of the Red Devils — still remain one of the most iconic moments in Premier League history.

To this day, it remains the longest period of time between English top-flight championships.

Clubs like Preston North End, Sheffield United and West Brom are still waiting to end their droughts spanning more than 100 years and there are plenty of teams that have never won a top-flight title.

But only Blackburn truly knows the feeling of winning a championship so many years later.