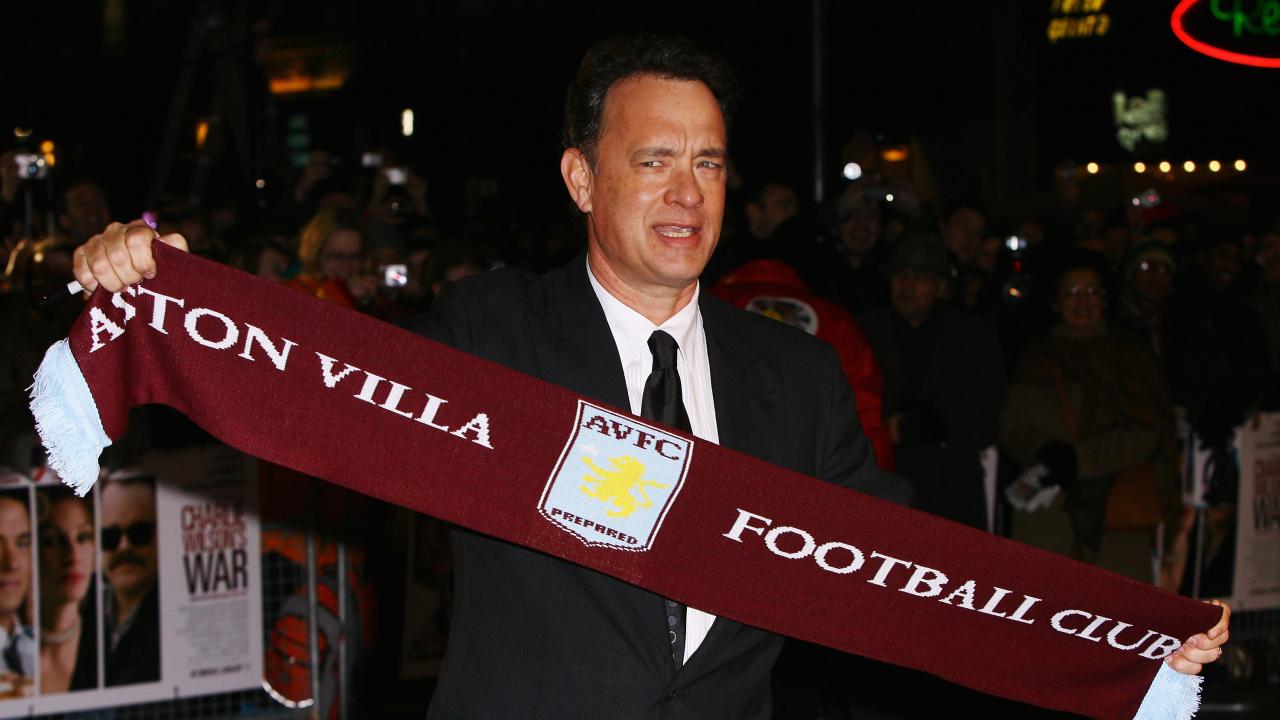 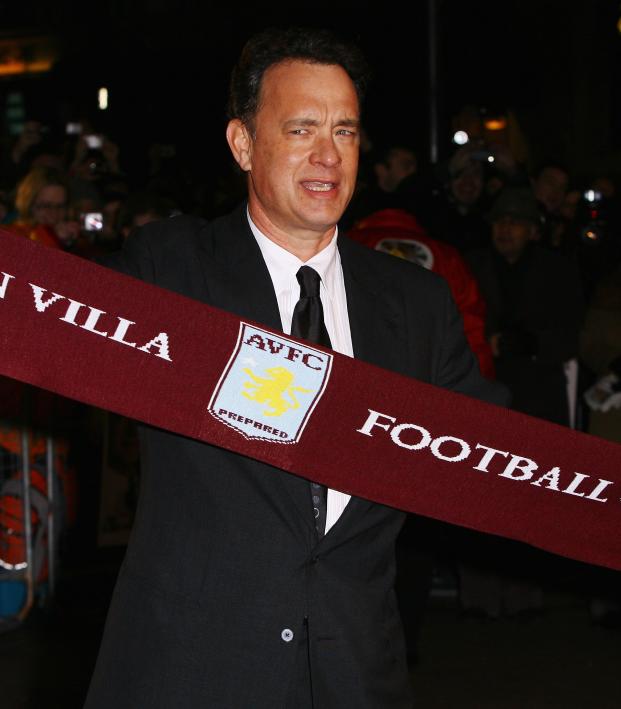 Here are some of the most famous celebrity soccer fans of these 18 coveted European clubs: 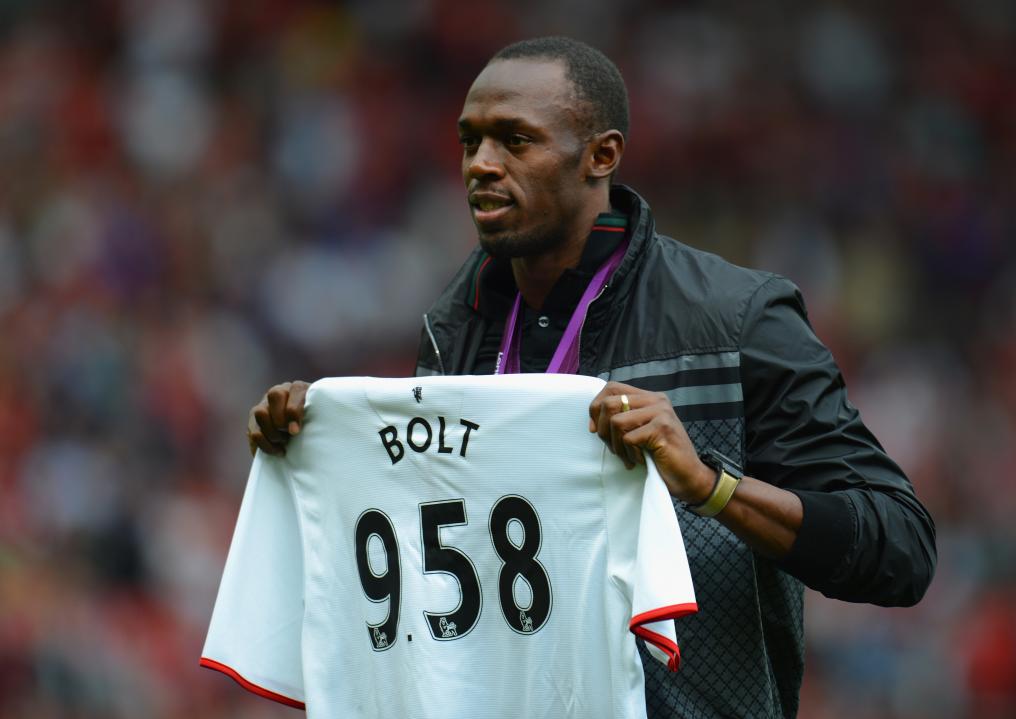 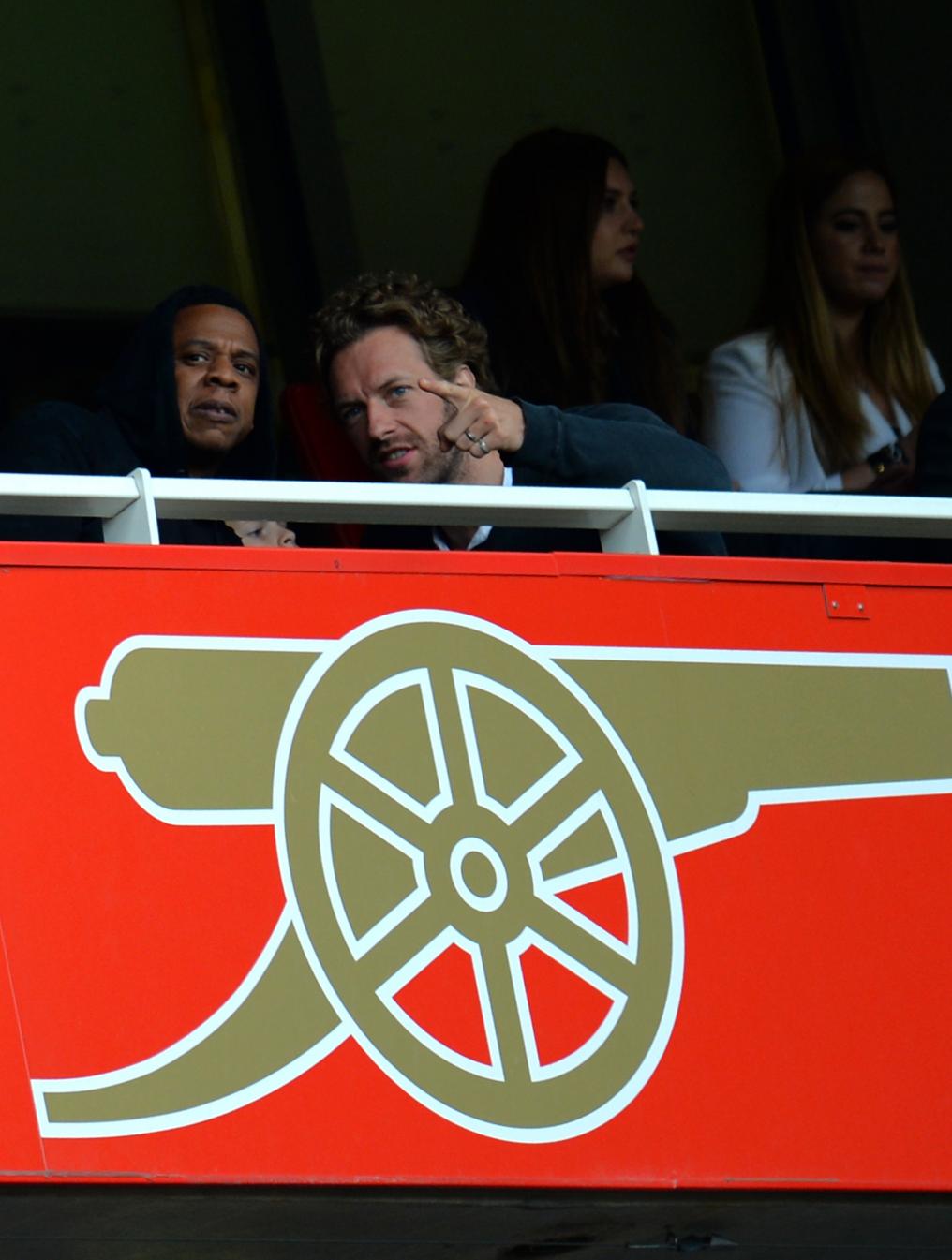 Aside from the rapper Jay-Z pictured above, Arsenal has Kevin Costner, Idris Elba and Spike Lee rooting for it. 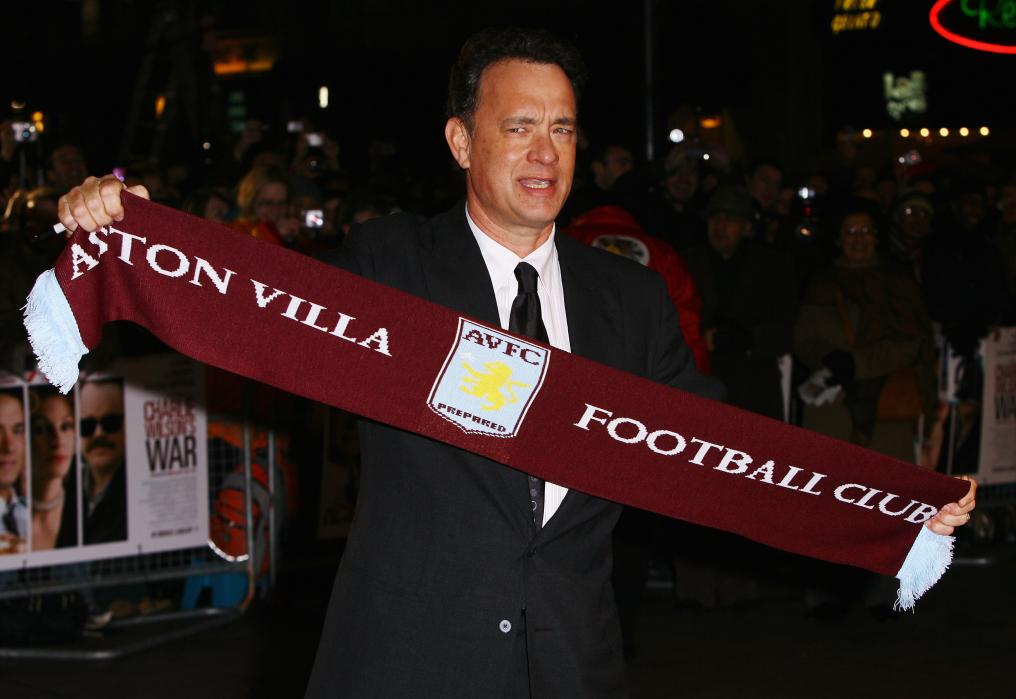 Tom Hanks displayed his Villa scarf at the European premier of one of his movies. 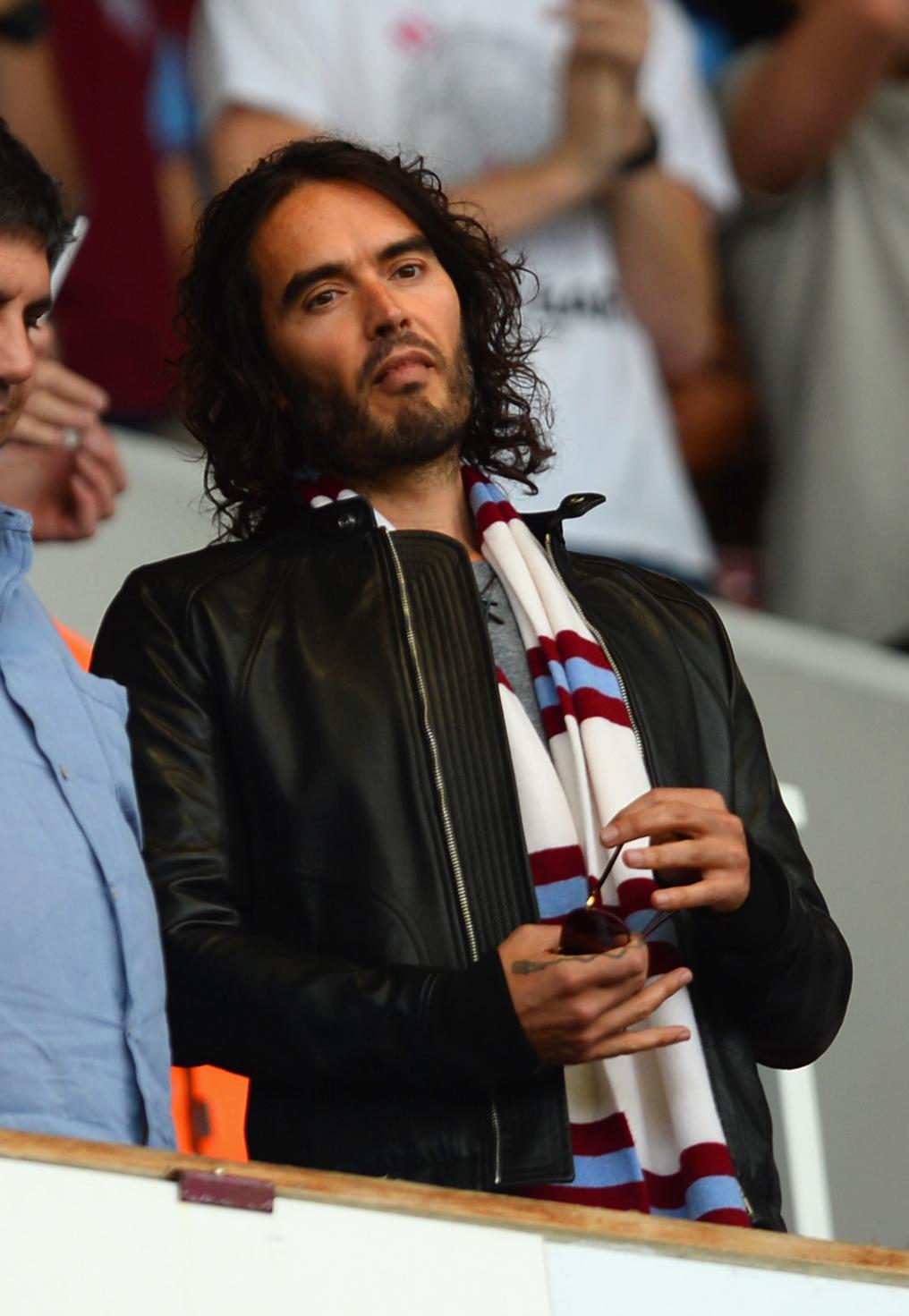 James Corden, Keira Knightley and Barack Obama are among the Hammers. Despite this impressive list of names, Russell Brand was most notably outshined as a fan when his ex-wife Katy Perry posed in West Ham lingerie. 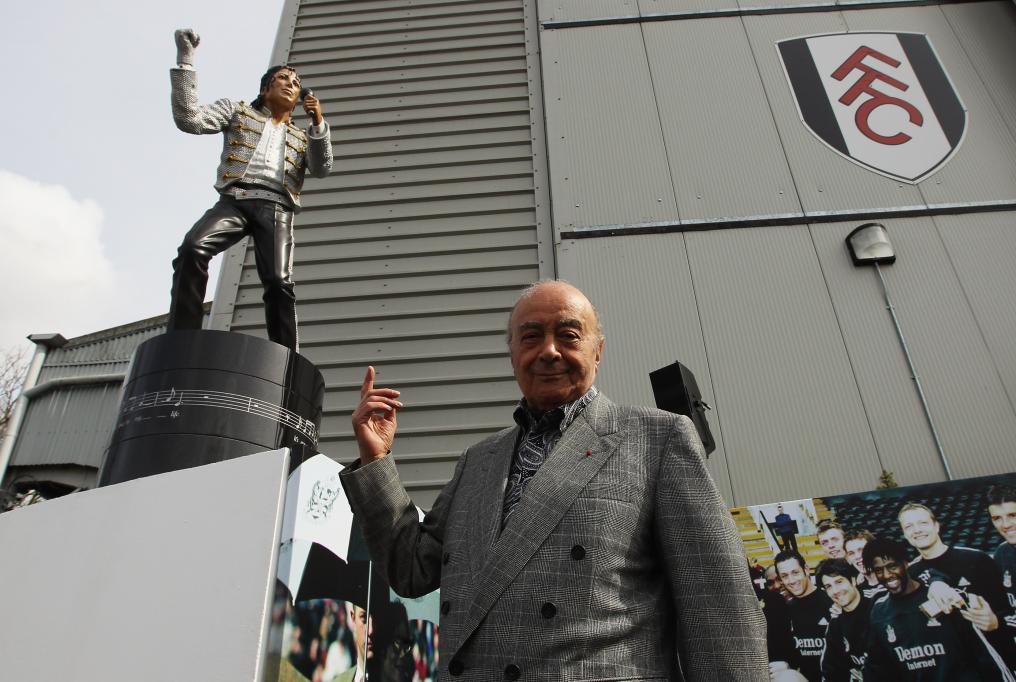 This Michael Jackson statue was originally commisioned by Fulham chairman Mohamed Al-Fayed in 2013 after Michael Jackson's death. Al-Fayed wanted to honor the singer who was a fan of Fulham. In 2014 it was moved to the National Football Museum in Manchester by the new comissioner, Shahid Khan. It was removed from display in the museum this year. 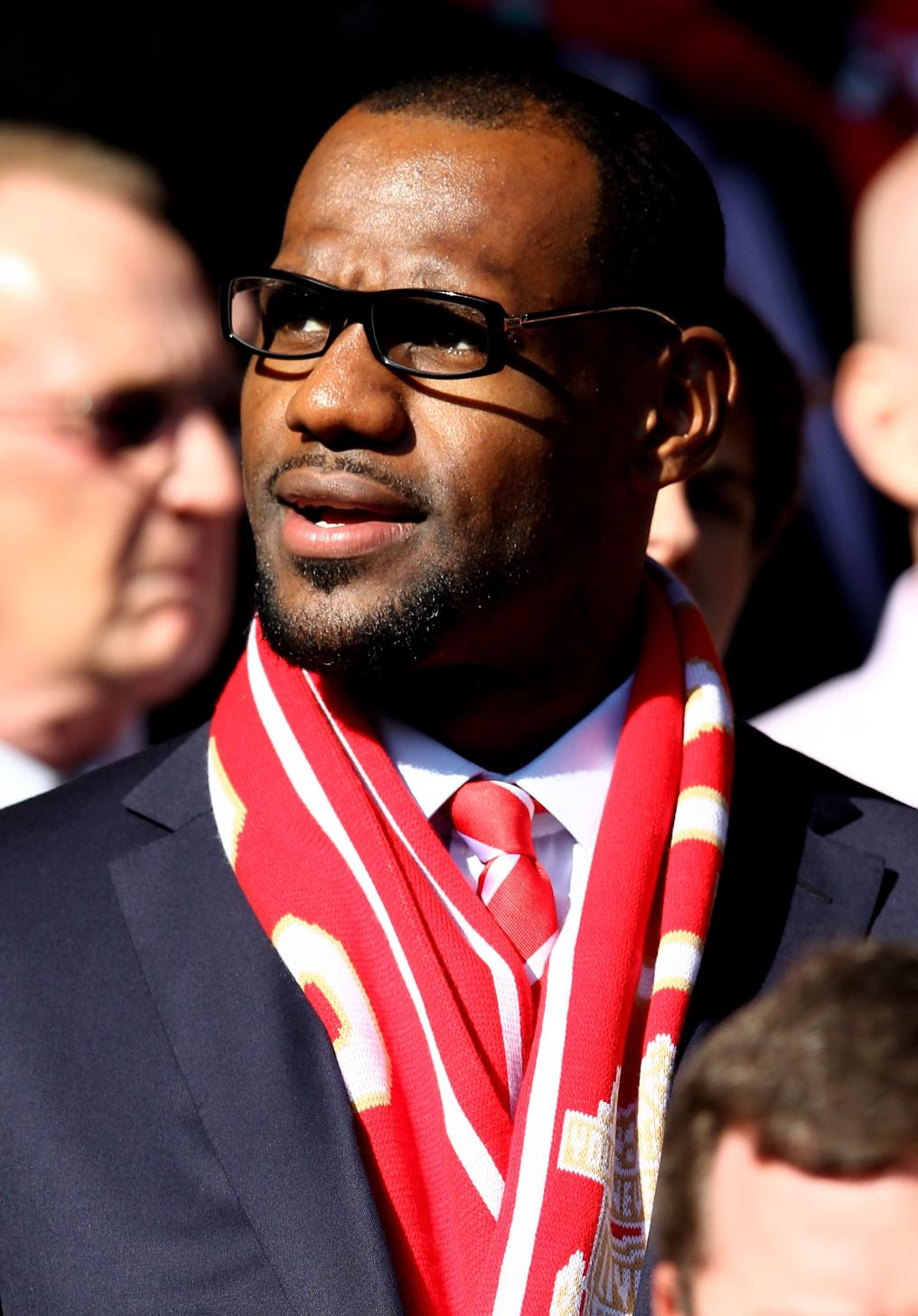 Joining LeBron James in his love for Liverpool are Samuel L. Jackson and Daniel Craig. 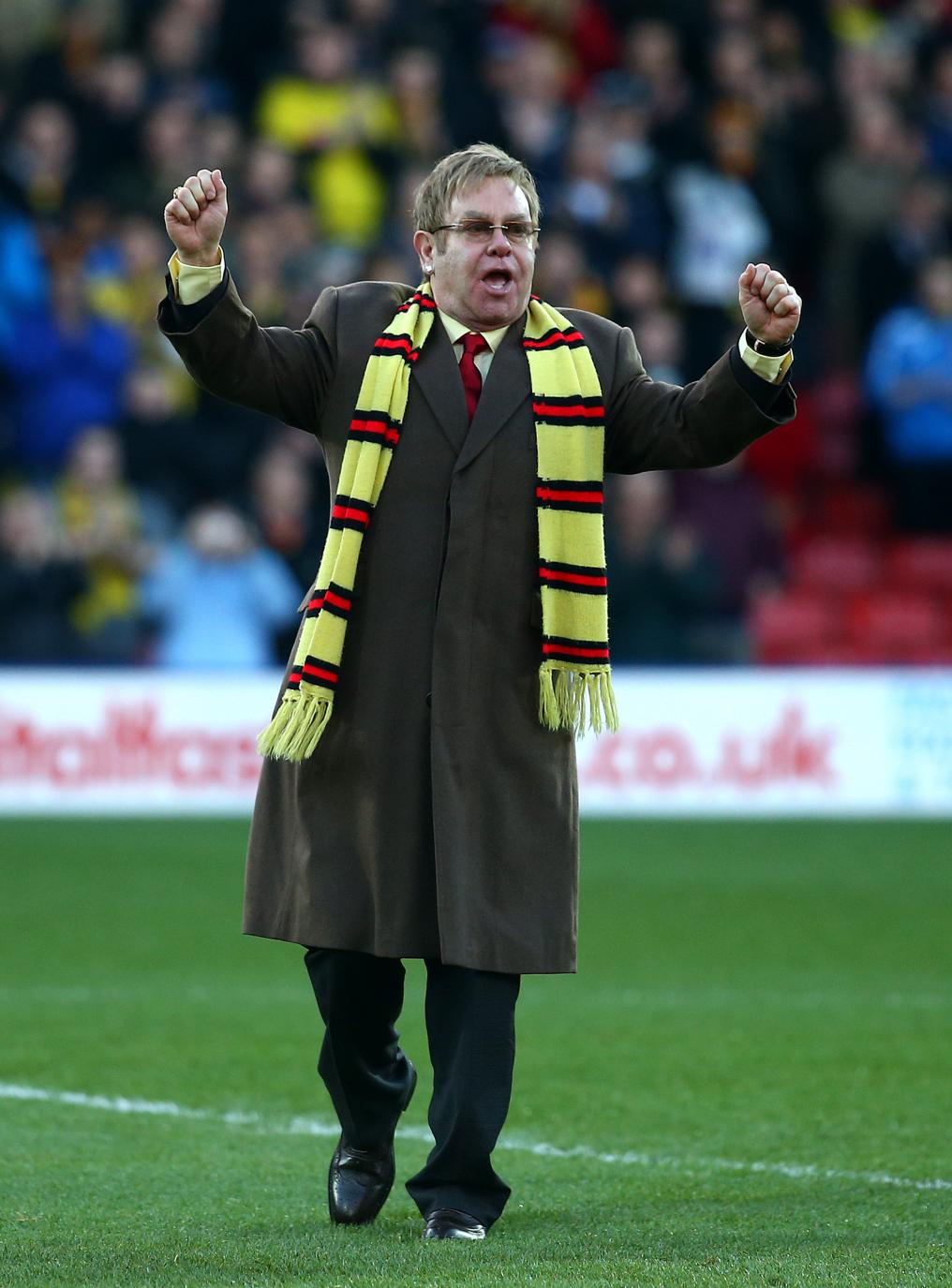 Elton John has been a life-long Watford fan and once owned the club. Vicarage Road — the stadium home to Watford FC — has even named a portion of the stands "Sir Elton John Stands." 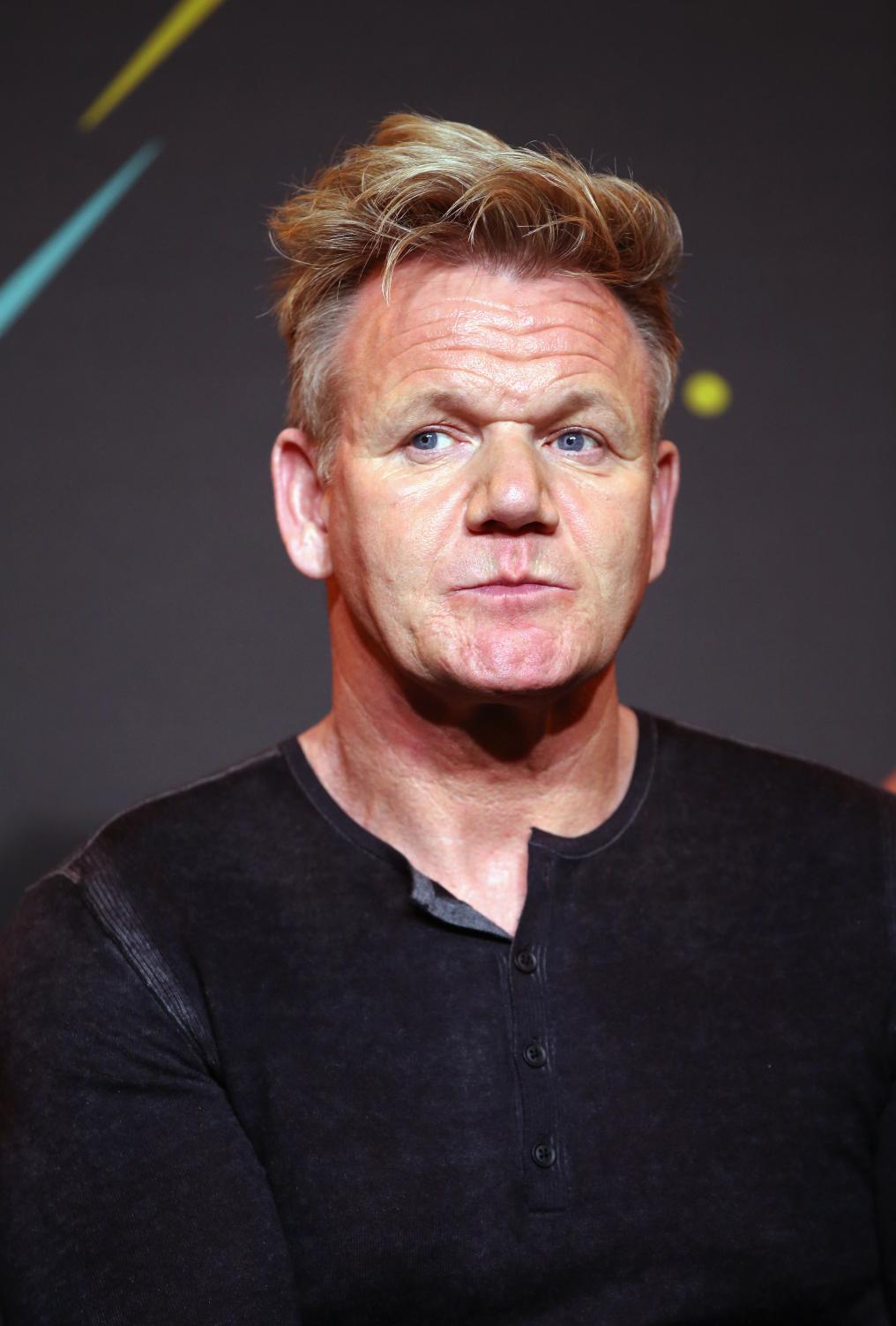 Believe it or not, Gordon Ramsey could have been a professional soccer player. If it weren't for a brutal knee injury, Ramsey was going to play on the first team for the Glasgow Rangers. 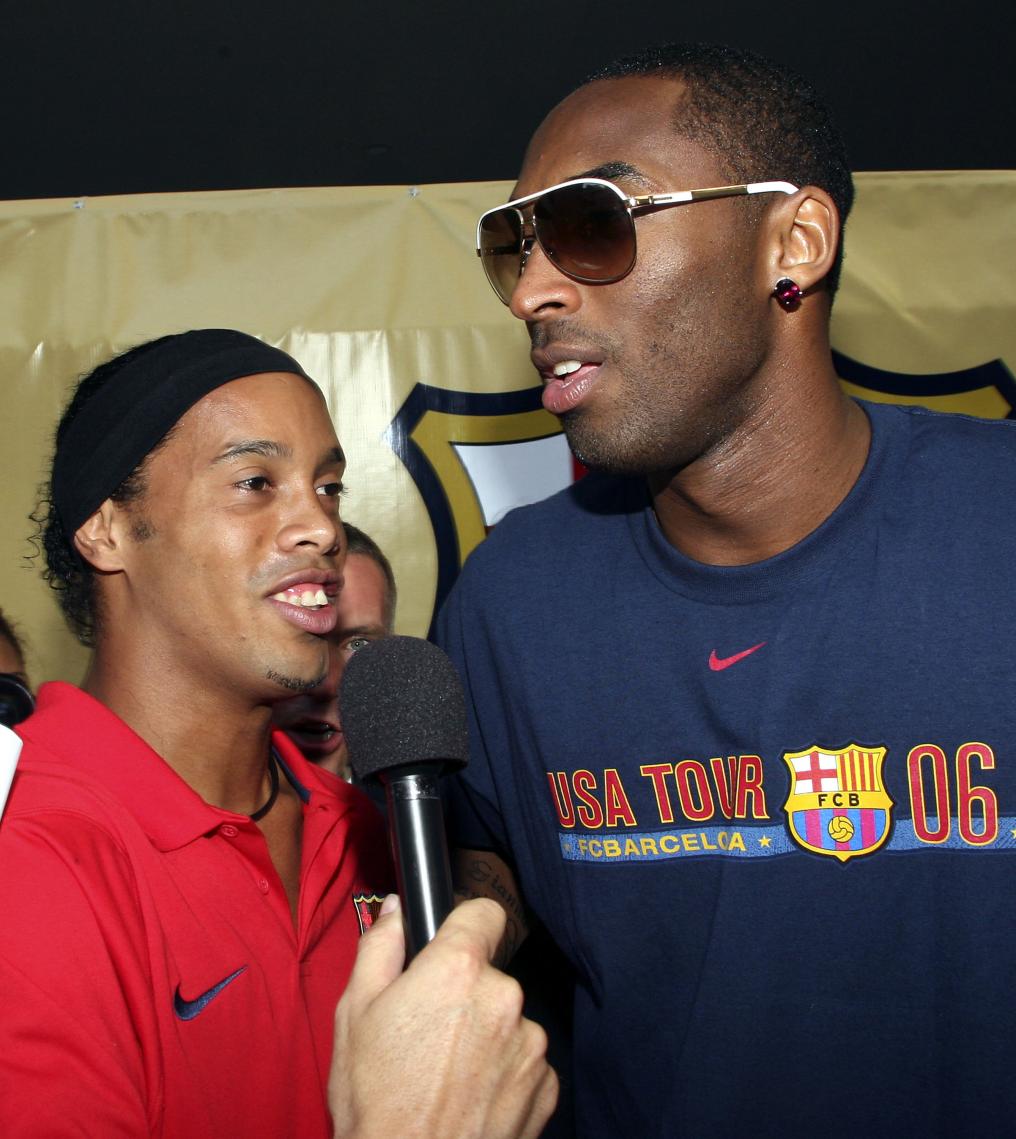 Kobe Bryant has been a Barcelona fan since at least the Ronaldinho days. He continues to support the club today. Another notable fan is Shakira, although her support may be more obligatory because she is the long-time partner of Barça center back Gerard Piqué. 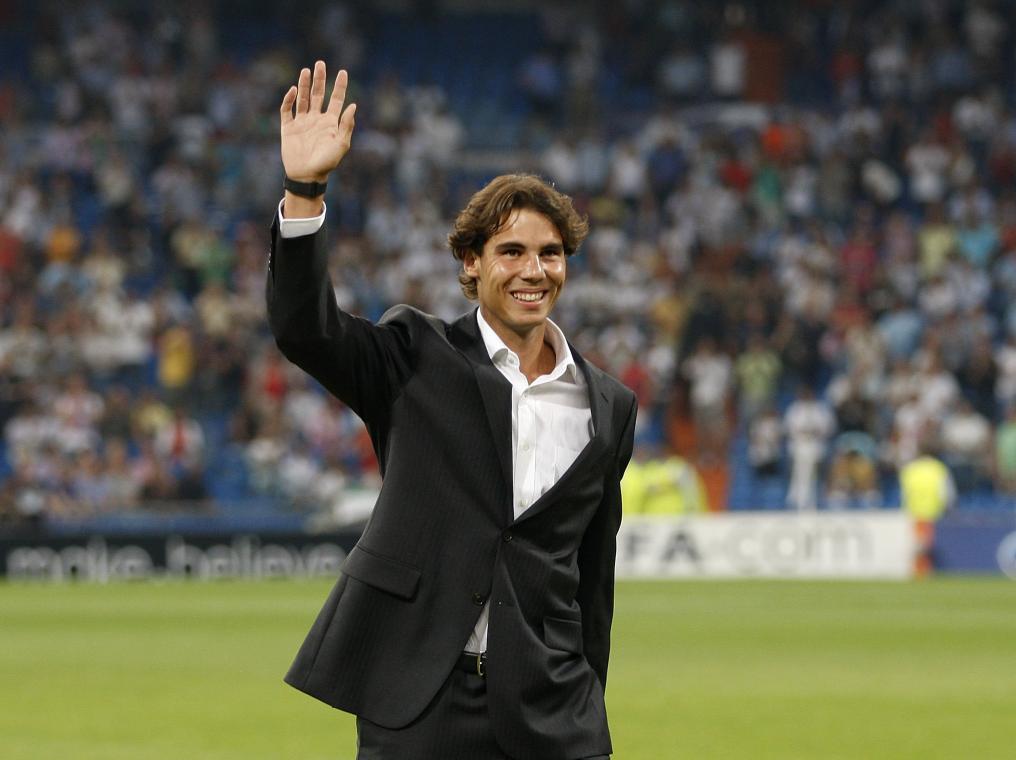 Arguably the world's best tennis player, Rafael Nadal supports his hometown team of Real Madrid. Here he is before Real Madrid's UEFA Champions League Group G match in 2010. Members of the team have been said to frequent his tennis matches and him their football matches. 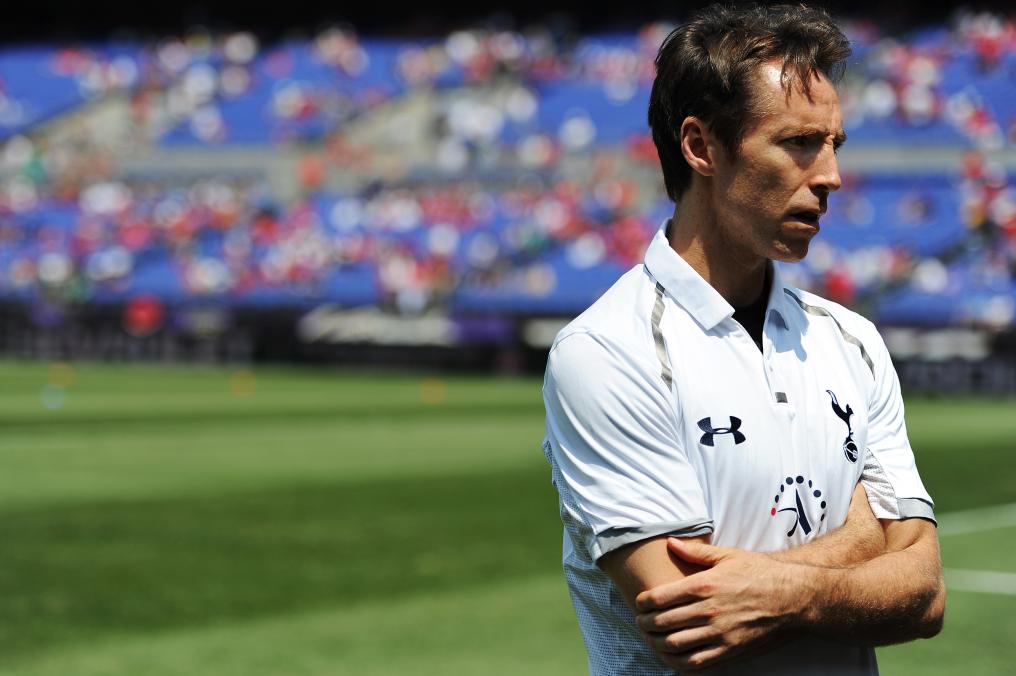 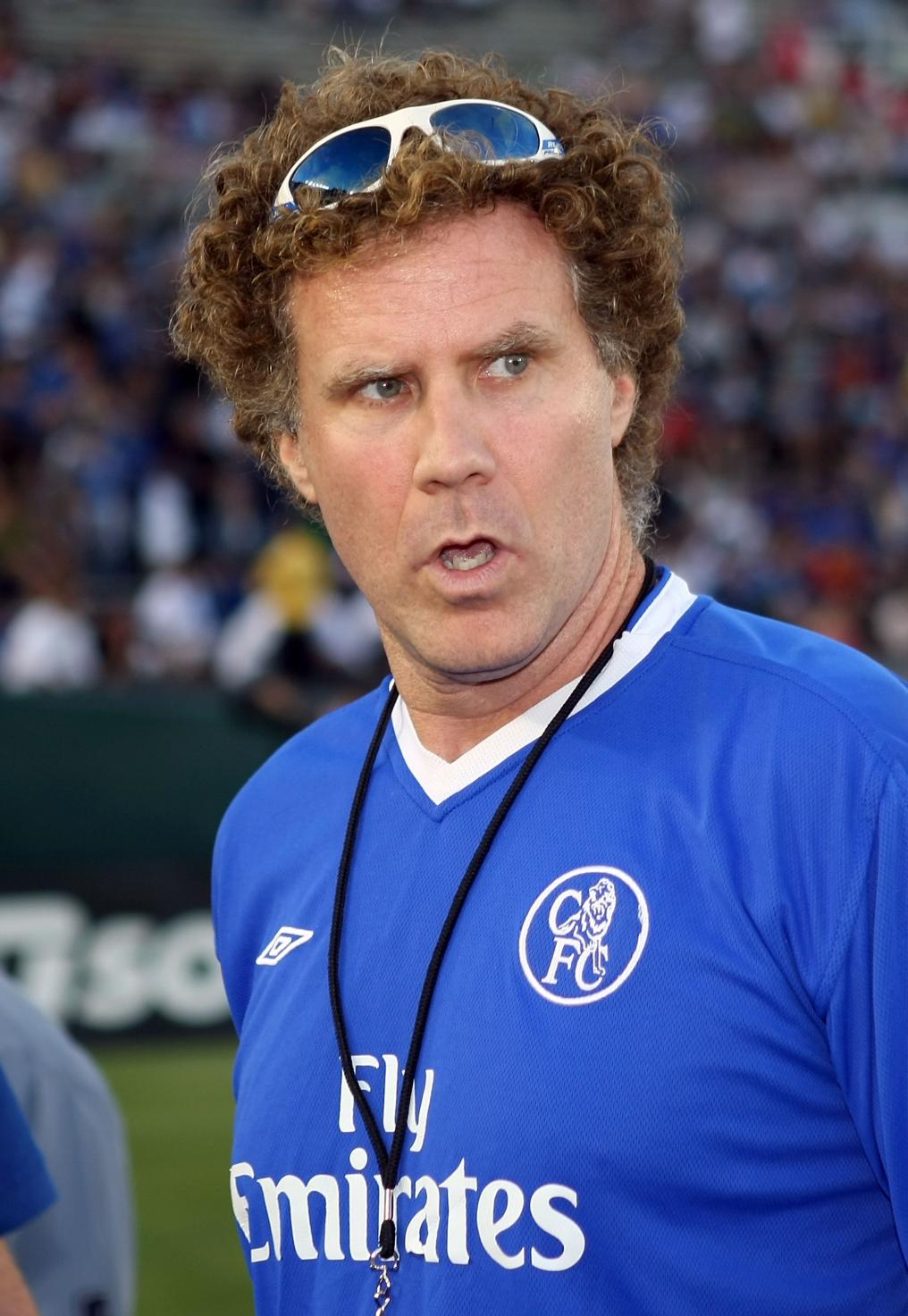 Former NBA star Kevin Garnett joins Will Ferrell for a strong fan combo for the Blues. 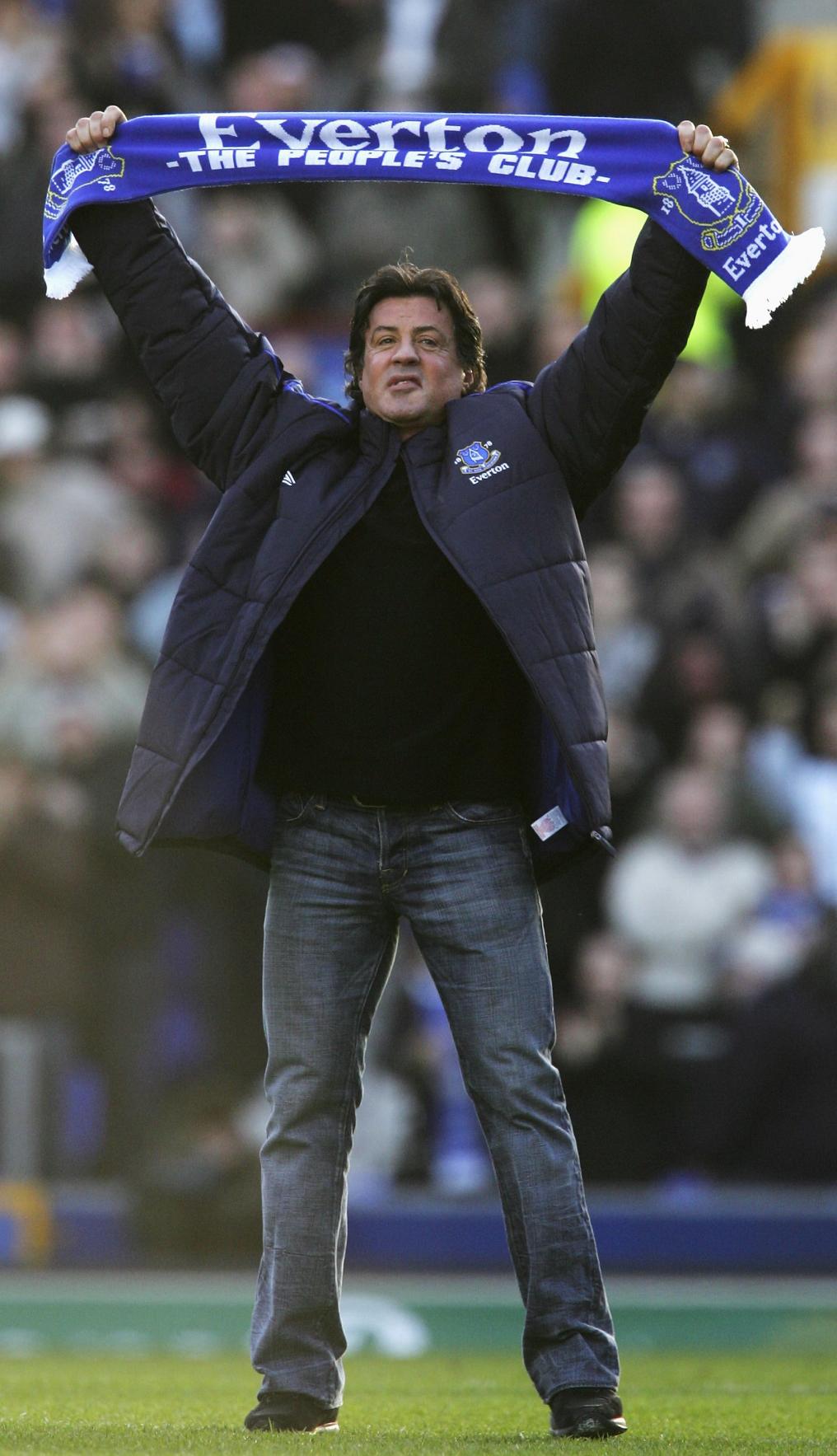 Paul McCartney and Sylvester Stalone are major Everton fans. That's a knockout (get it). 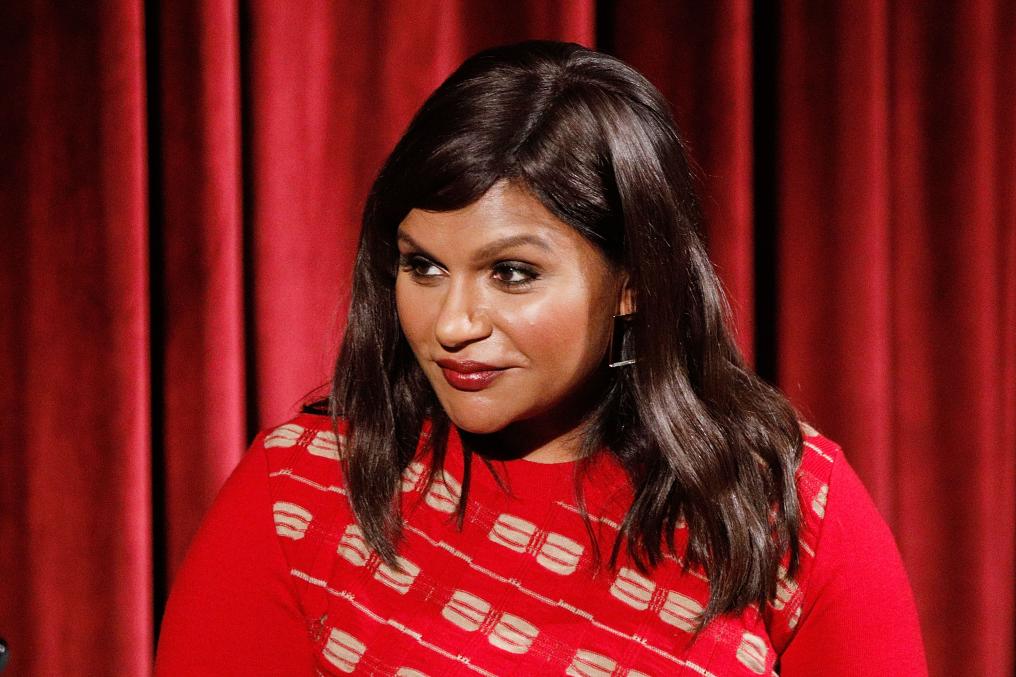 Catherine Zeta-Jones, Oprah Winfrey and Mindy Kaling, who ownes shares in the club, are all loyal to the Swans. 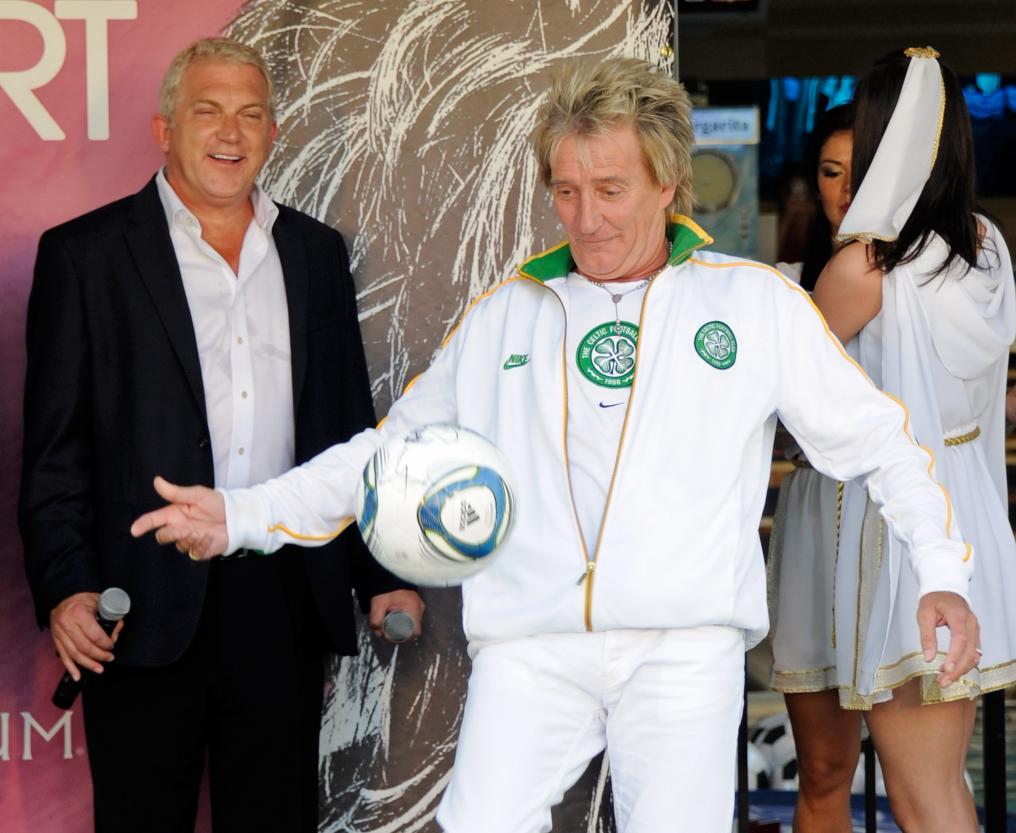 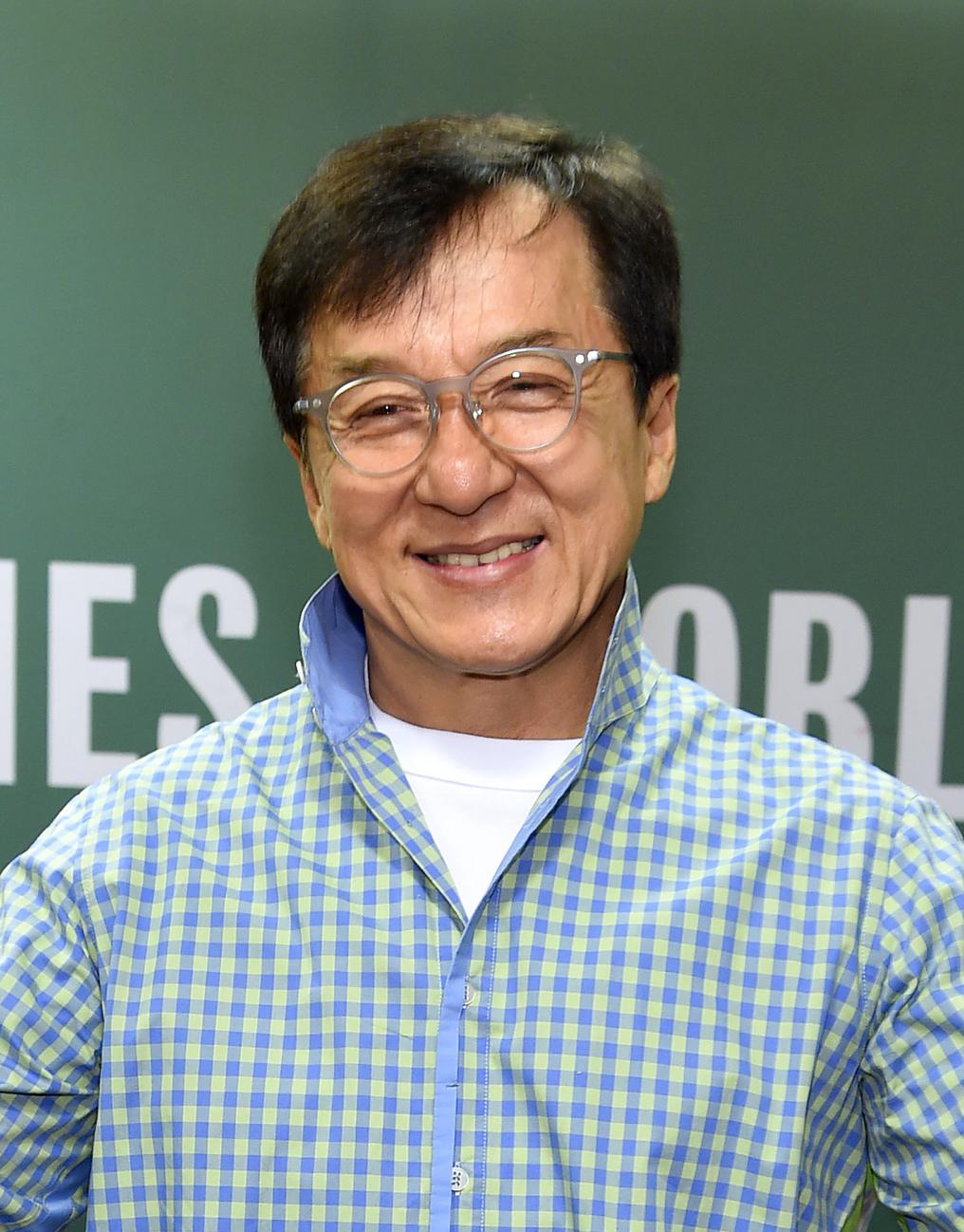 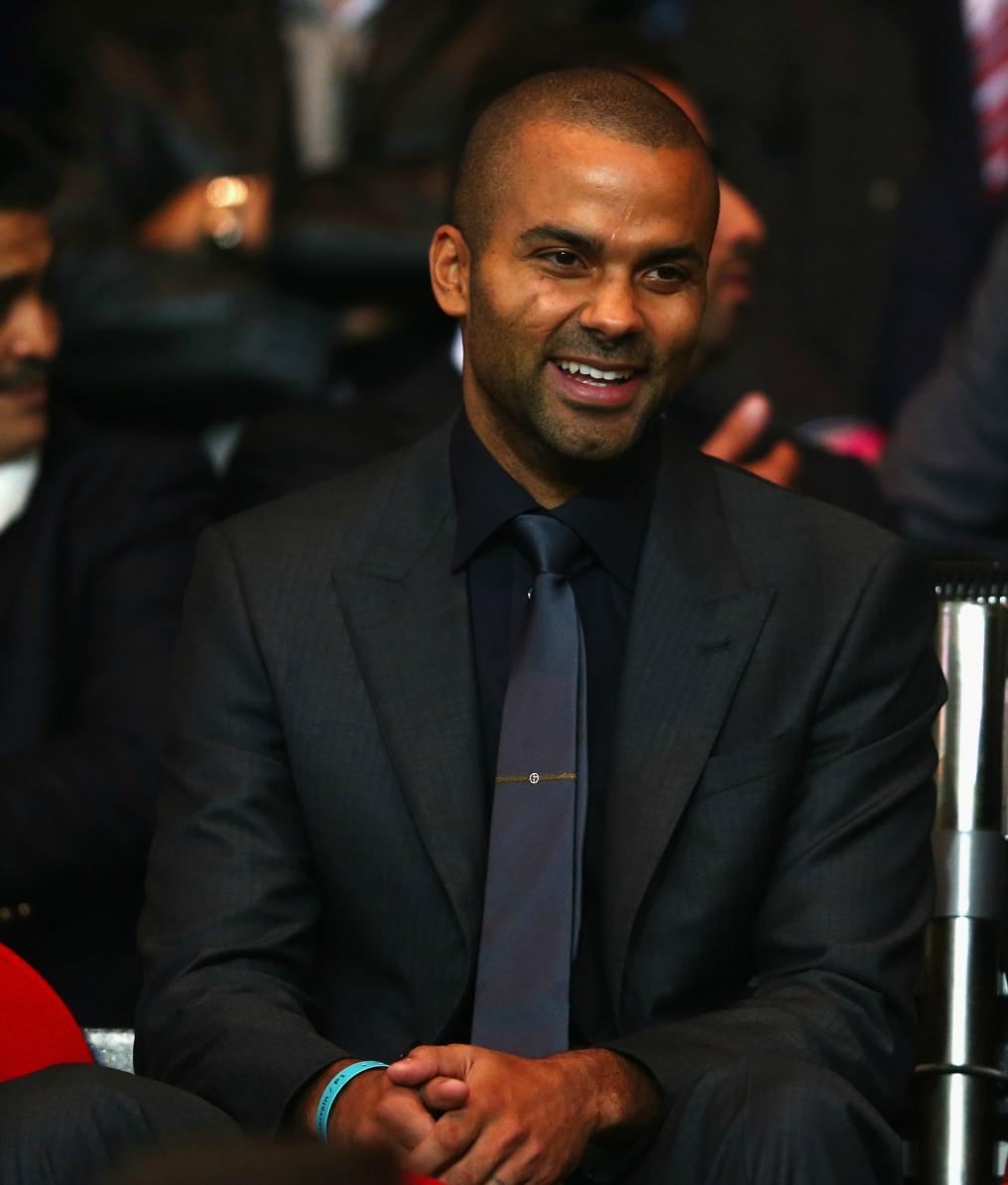 A consistent supporter of the Paris-based team, Tony Parker is pictured here watching PSG play its UEFA Champions League match against FC Dynamo. PSG has become somewhat of an A-lister's team with the likes of Kendall Jenner, Rihanna, Tyga and Gigi and Bella Hadid all having attended a game at some point. 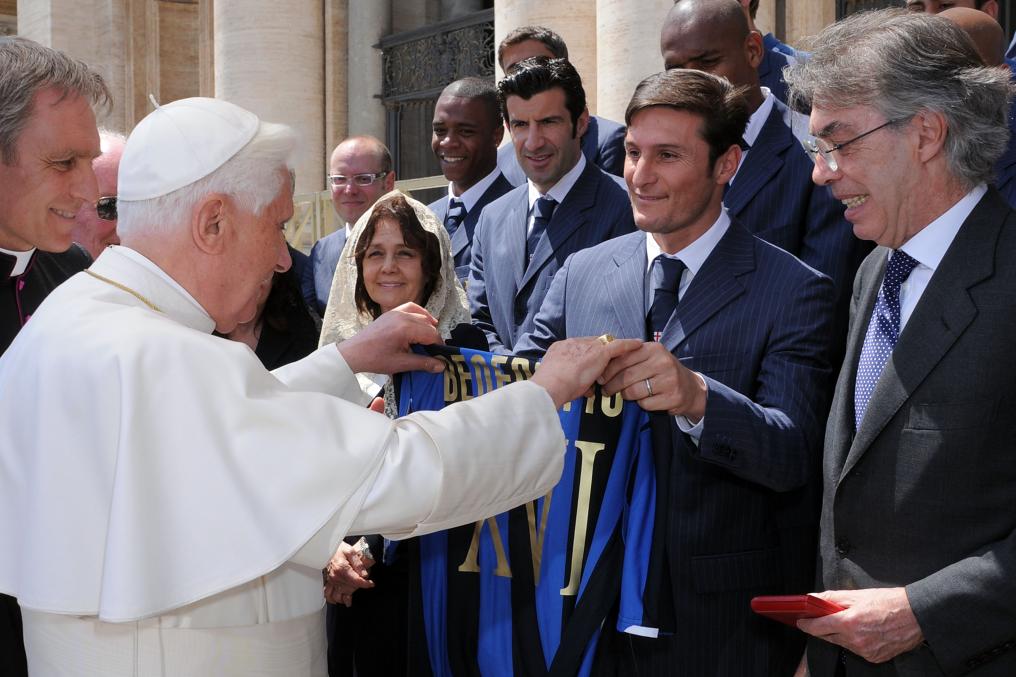 C'mon, get on board with these teams — clearly, all the cool kids are doing it.