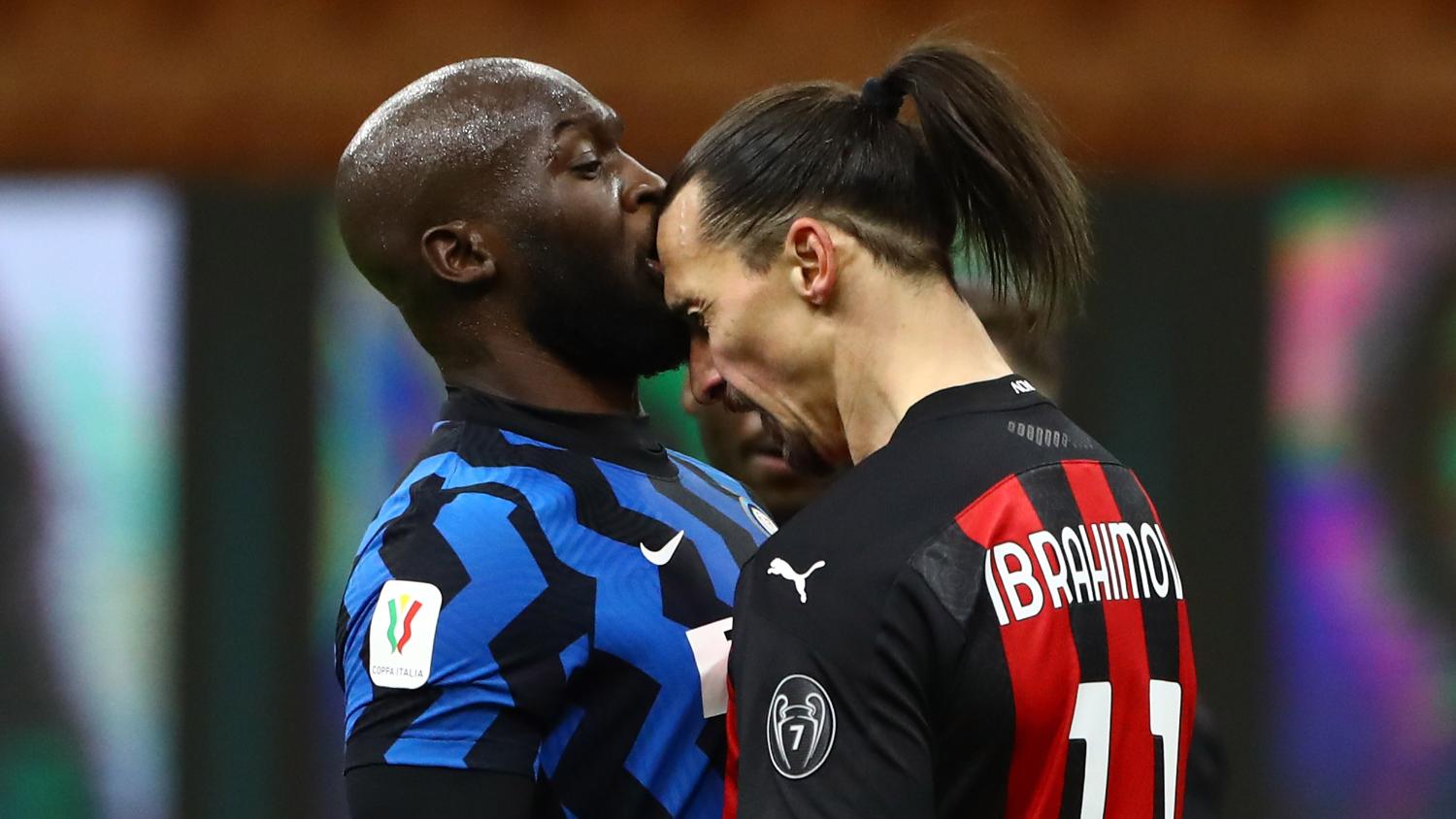 After a season of highs, Milan tasted its first real low after back-to-back defeats to Atalanta and Inter.
Getty Images

Less than a week after AC Milan were crowned Serie A winter champions, Stefano Pioli’s stuttering side are facing stern questions about their title-winning credentials.

In the space of four turbulent days, they were thrashed 3-0 by Atalanta in the league and knocked out of the Coppa Italia by rivals Inter Milan in an eventful 2-1 quarterfinal defeat. Milan were not used to losing, having been on a 27-match unbeaten league run before a 3-1 loss to Juventus on Jan. 6. Since the turn of the year, however, they have suffered defeat in three of their seven matches in all competitions.

For now, the sound of alarm bells is a distant toll rather than an urgent ringing, but Pioli needs to get things back on course in Bologna on Saturday to avoid any crisis talk.

The explosive Milan derby defeat in the Cup inflicted more damage on the Rossoneri than a simple elimination. Pioli's squad has been plagued by injury problems throughout the season, and they worsened as he lost key defender Simon Kjær and playmaker Brahim Díaz to muscular complaints.

The disciplinary consequences of Milan striker Zlatan Ibrahimović's furious spat with Inter forward Romelu Lukaku, in which the former Manchester United teammates butted heads and exchanged insults, is yet to be determined.

Ibrahimović scored the opening goal at San Siro before being booked for his part in the heated argument, which continued as the players left the pitch at halftime. The Swede was later sent off for a second booking and any sanctions for his behavior should be confirmed on Friday.

ZLATAN IS SENT OFF IN THE MILAN DERBY pic.twitter.com/CI9weSl1II

In ZLATAN’s world there is no place for RACISM.
We are all the same race - we are all equal !!
We are all PLAYERS some better then others.https://t.co/DhguHUOFte

Some better news for Pioli is the imminent return to fitness of midfielder Ismaël Bennacer, while Fikayo Tomori impressed from the bench in an intimidating debut against Inter four days after completing his loan move from Chelsea.

Before this week, Milan, who are two points ahead of Inter at the top, had not lost back-to-back games since November 2019. But they now have a kinder run of fixtures with games against bottom half sides Bologna, Crotone and Spezia coming up before a momentous league derby against Inter on Feb. 21.

Any win will do for Pioli on Saturday against a Bologna side with one victory in their last 10 games. Also on Saturday, Inter host Filippo Inzaghi’s Benevento and fourth-placed champions Juventus, who are seven points off the pace with a game in hand, travel to Sampdoria.

AS Roma, in third a point above Juve, welcome Hellas Verona on Sunday, while fifth meets seventh when Atalanta and Lazio clash again in Bergamo after Gian Piero Gasperini's hosts edged a 3-2 thriller in the Coppa Italia quarterfinals on Wednesday.

Speculation was rife about Napoli coach Gennaro Gattuso’s future after two straight defeats, including the Super Cup loss to Juventus, but the club stated "full confidence" in him on the eve of Thursday’s Cup tie with Spezia and Sunday’s Parma clash.