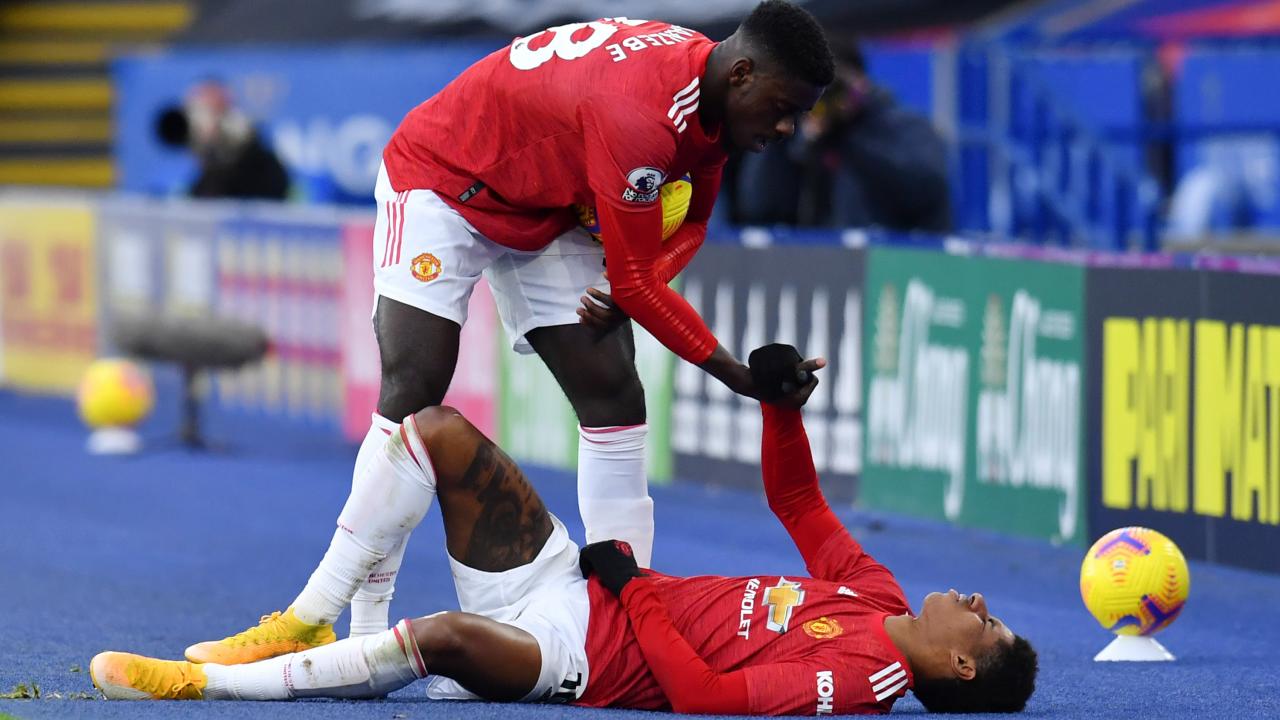 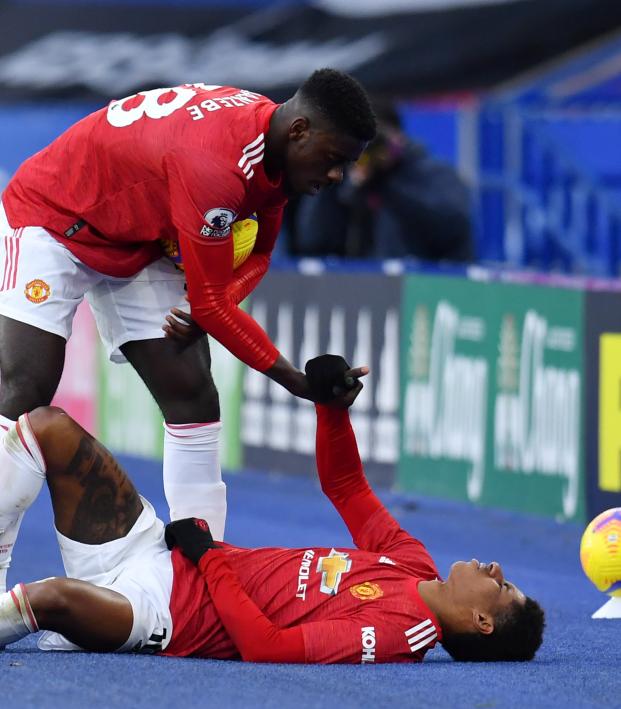 Manchester United on Thursday condemned the racial abuse of some of their players following Wednesday's shock 2-1 Premier League home defeat by Sheffield United.

"Everyone at Manchester United is disgusted by the racial abuse received by players via social media after last night's game," Manchester United said in a statement. "We utterly condemn it and it is encouraging to see other fans condemn this on social media also. Manchester United has zero tolerance of any form of racism or discrimination and a long-standing commitment to campaigning against it through our All Red All Equal initiative."

Then, now and always.

The Professional Footballers' Association (PFA) said the racist abuse was "disgraceful and unacceptable," adding that such social media accounts should be banned.

"Where possible, the PFA advises any player who receives online abuse to press charges. We want perpetrators to be held accountable for their online behavior," the players' union said. "The accounts of those sending the messages must be banned. Their details need to be provided to the appropriate authorities to take further action."

Axel Tuanzebe's life story is an inspiration to millions. Kid arrived from Congo aged 4 and didn't speak English. Grafted at school and got excellent grades. Captained MUFC at every level.
Pity the rancid, faceless, racists who abuse him and the platforms which propagate it.

Since the end of last season, players, coaching staff and match officials have been taking a knee before kickoff at every game as an act of solidarity against racial inequality.

UNITED against racism. We will not tolerate it ⚫️ pic.twitter.com/lR8Qcnxq4N

United, who are second in the league with 40 points from 20 games, a point behind Manchester City who have a game in hand, visit Arsenal on Saturday.