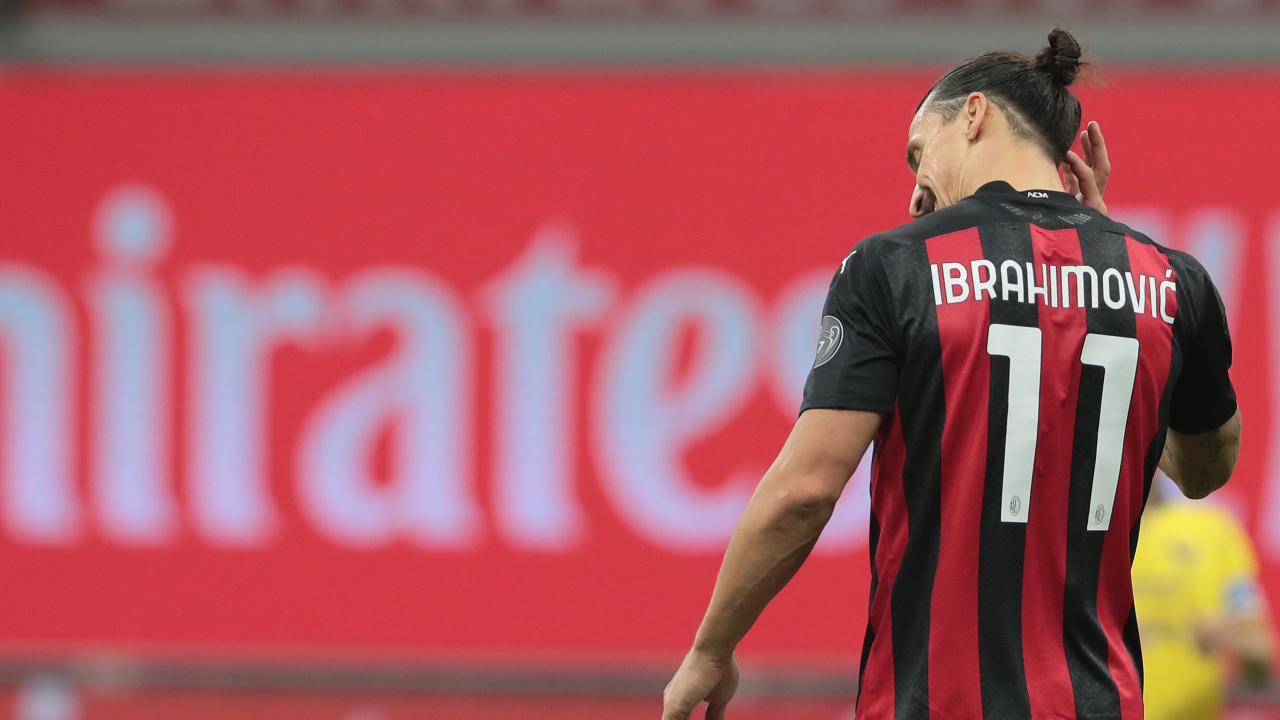 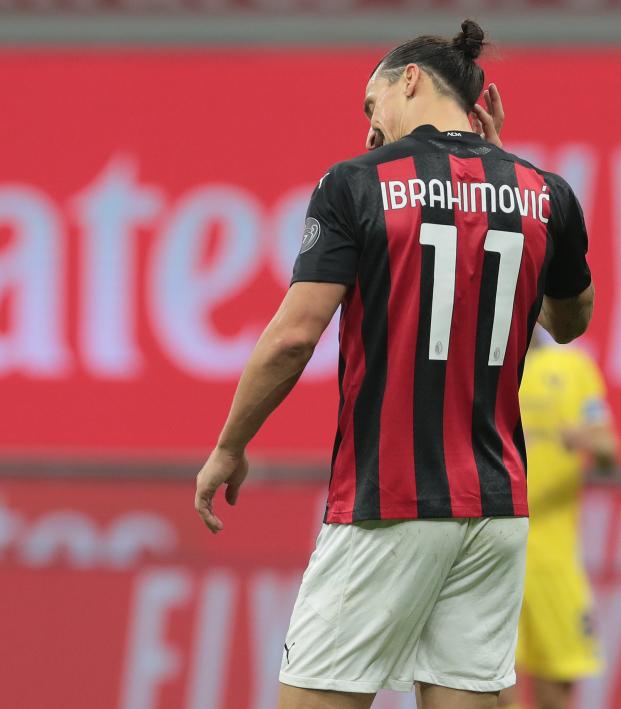 Reuters November 9, 2020
Milan stumbled to a 2-2 draw against Verona after Ibrahimovic missed from the spot.

Zlatan Ibrahimovic might leave AC Milan's next penalty to team mate Franck Kessie, he said after missing his third spot kick of the season in their 2-2 draw with Verona on Sunday.

The 39-year-old later scored Milan's equalizer in stoppage time but not even that could diminish his frustration.

"It's obvious I'm angry, a draw today is not good, we had a lot of chances and I also missed the penalty," he said. "I might let Kessie take the next one."

Kessie was Milan's designated penalty taker before Ibrahimovic was signed in January and the Ivorian had a good record, converting nine out of 10 attempts. With no spectators at San Siro, Verona's goalkeeper Marco Silvestri could be heard provoking Ibrahimovic, repeating "he's missed the last one,” as the Swede went to take the penalty which went sailing over the bar.

"He's not wrong, I did miss the last one,” said Ibrahimovic.

After playing twice a week for nearly one month, Ibrahimovic said he was looking forward to a two-week break before the next game.

"I need a rest. I didn’t have the sharpness and usual determination I have in front of goal. I just felt like I wasn’t all there," he said.

Milan coach Stefano Pioli agreed that battling on two fronts — Serie A and the Europa League — was taking its toll, especially with fixtures squeezed into a shorter season than usual.

Yet he was pleased with his team's fightback from two goals behind.  "We came from a defeat in our last game, we were two goals down and we showed the reaction of a strong team."