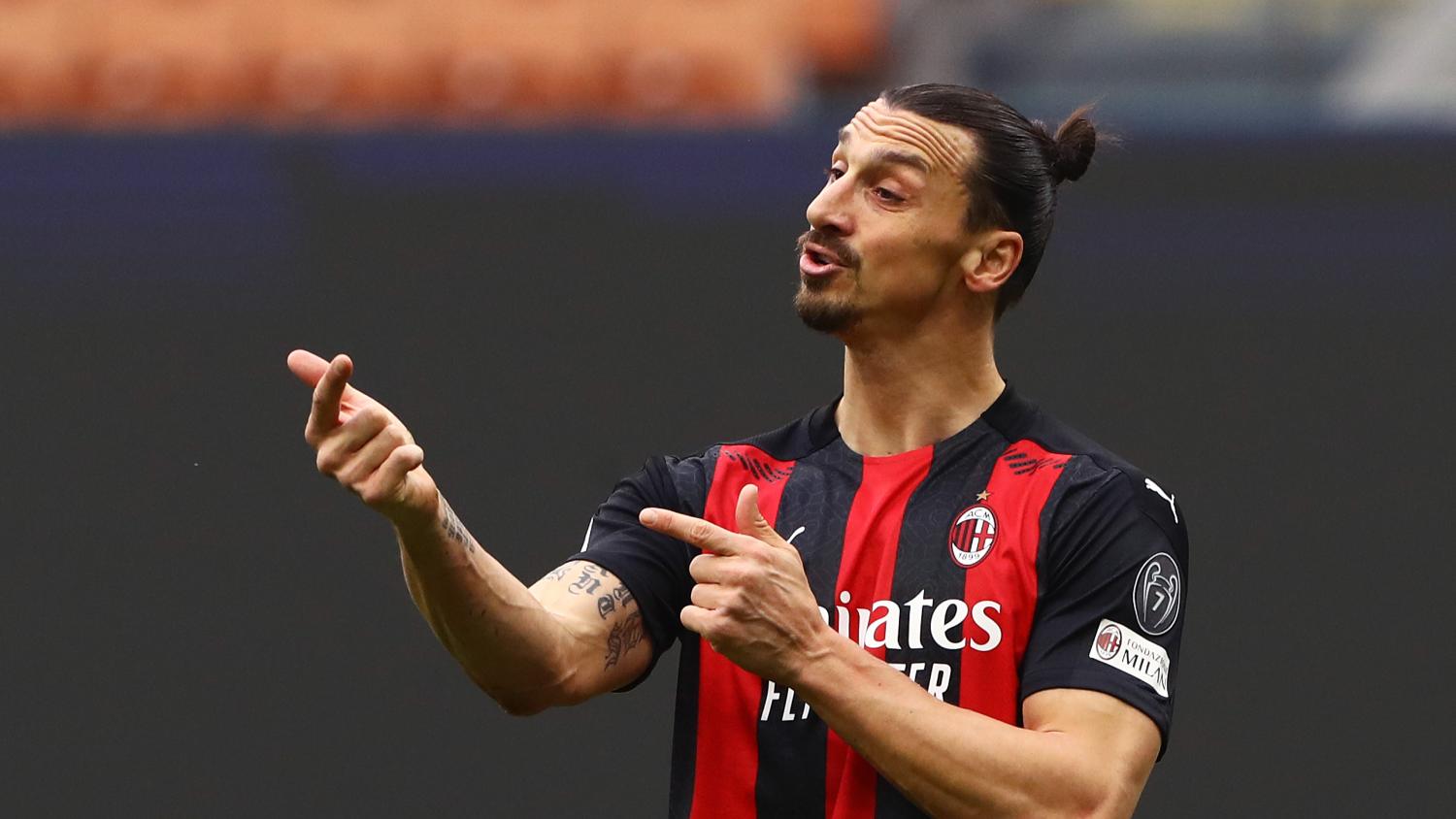 Zlatan Ibrahimović clarified his position but didn’t back down on calling out NBA star LeBron James.
Getty Images

AC Milan striker Zlatan Ibrahimović has defended his controversial appearance at Italy's Sanremo music festival and reiterated his belief that athletes like Los Angeles Lakers star LeBron James should stay out of politics.

The 39-year-old Swede has received criticism for agreeing to participate in four nights of the annual song contest in Liguria this week, as his club have Serie A fixtures on Wednesday and Sunday.

The striker, who is Milan's top scorer this season with 14 goals in 14 league games, picked up an injury during Sunday’s 2-1 win over AS Roma that has ruled him out of this week’s fixtures, but he insisted that the festival won't be a distraction from his day job.

"I’m a professional and anyone who knows me, knows that. When I play football I’m only focused on that," he said in a news conference.

"I want to help Milan, and to give a lot to Italy for everything that it has given me over the years, not only in football.

"I had the chance to be a guest at the Festival, one of the most important in Italy, and decided to participate."

On his injury, Ibrahimović added: "I picked up a small injury, but I can still do everything. My schedule at the Festival won’t change."

The former LA Galaxy striker said in an interview last week that sportsmen like four-time NBA champion James of the Los Angeles Lakers shouldn't get involved in political matters and instead focus on sports.

James, who has been one of the NBA's leading voices against racial injustice and police brutality, responded by vowing to "never shut up about things that are wrong" on Friday, but Ibrahimović stood by his comments. 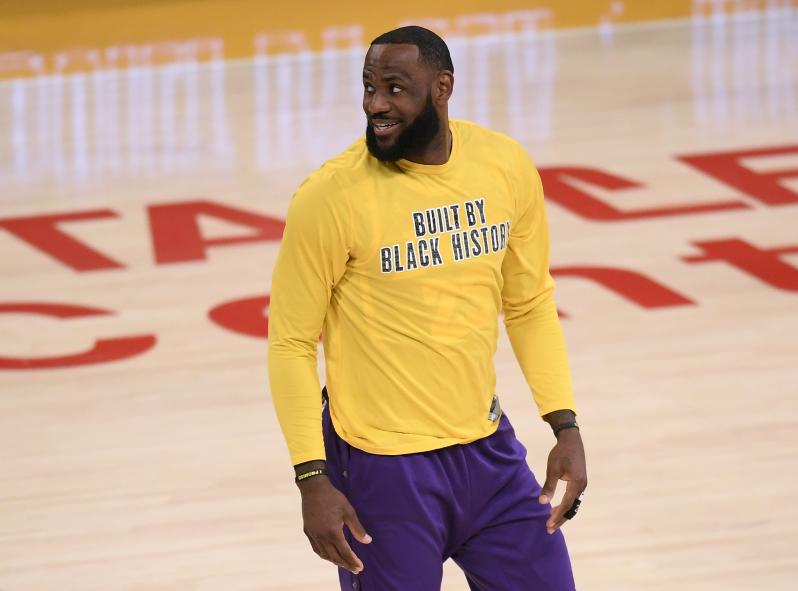 "Racism and politics are two different things. Athletes unite the world, politics divides it," he said.

"Everyone is welcome in our environment, it doesn't matter where you come from and we are doing everything to bring people together.

Zlatan was asked to clarify comments he made suggesting LeBron should stay out of politics. pic.twitter.com/SihOeEeF0x

Ibrahimović had an on-pitch spat with Inter Milan striker Romelu Lukaku recently but insisted that "there is no personal problem between us."

One of his commitments at Sanremo will be to take to the stage with Bologna's 52-year-old head coach Sinisa Mihajlovic on Thursday to perform a duet of 1972 hit 'Io Vagabondo' by Italian band Nomadi.

"I hope that Miha doesn't know how to sing, at least then we will be at the same level," he said.

"I don't know what to expect but I'm relaxed. If I mess up, nobody can judge me. It would be even better if I do well, it would mean that I'll have another job lined up for when I stop playing."