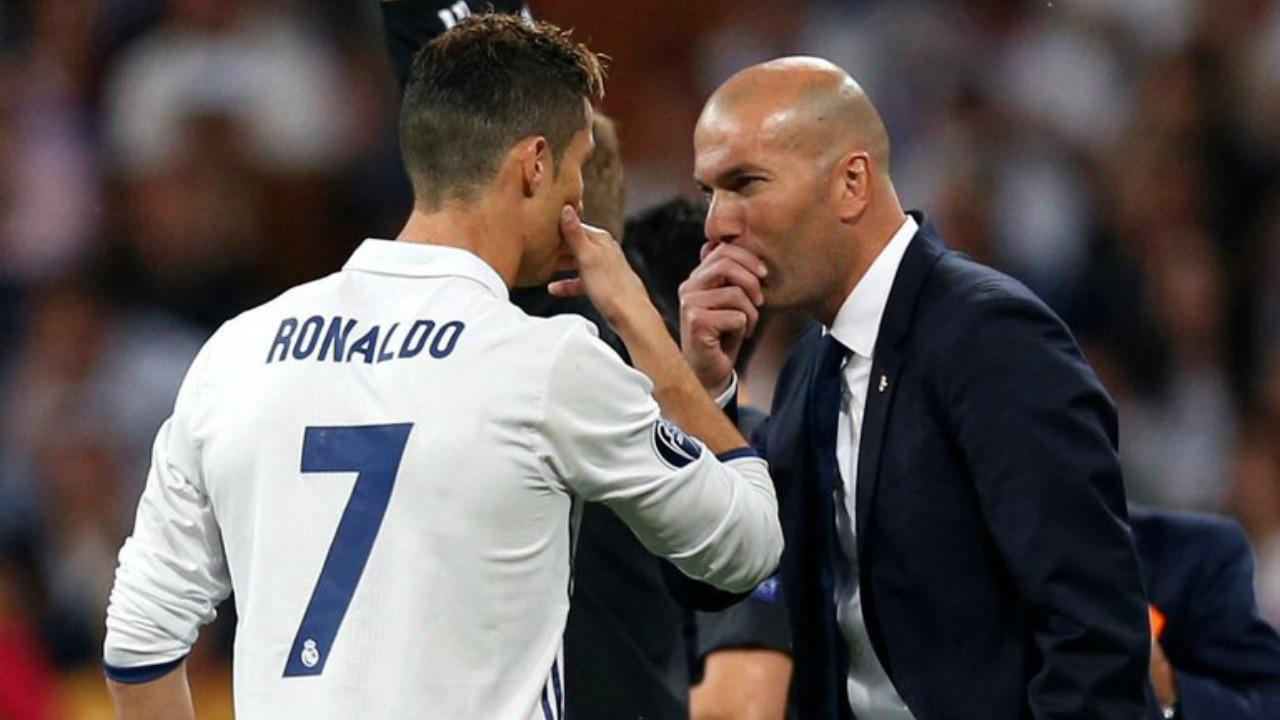 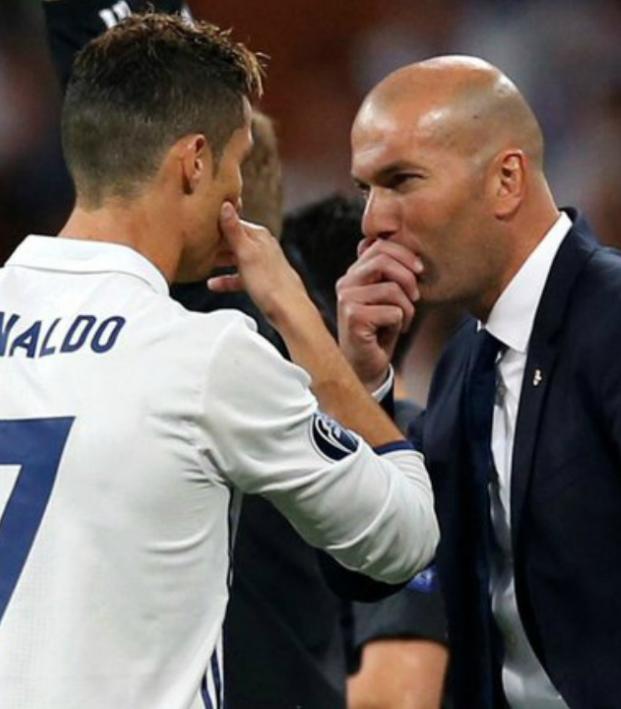 Javier Martinez May 17, 2017
What’s the secret behind the spectacular revival of Cristiano Ronaldo?

You could say it’s been an abnormal season for Cristiano Ronaldo. We’ve all gotten used to the Portuguese star playing almost every single competitive match and reaching outrageous totals of 50 or 60 goals a campaign.

This season, however, Ronaldo has scored 37 goals across all competitions, and he’s appeared in 43 of Real Madrid’s 57 official games — a total of only 75%. This is a significant change from last season when he scored a total of 51 goals and played 48 of Real’s 52 matches — a total of 92%.

That being said, it’s Ronaldo’s current form that’s getting all the attention.

In previous campaigns, Ronaldo would start on a high but struggle with injuries and fatigue entering the most decisive part of the season. This season, it’s a different story.

Despite playing in 17% less matches for the club, he’s still managed to score 22 goals in La Liga, including a hat-trick against Atletico Madrid in the Calderon, two late goals to get an important point against Las Palmas and two vital ones last weekend against Sevilla. In the Champions League, he’s scored 10 goals, a staggering eight of which have come in the quarter and semifinals — five against Bayern Munich and three against Atletico.

The question is, what’s the secret behind Ronaldo’s finish to the current campaign?

At the beginning of the season, Real manager Zinedine Zidane implemented a rotation policy to assure everyone was getting sufficient playing time and that the star players were in peak condition at the most vital moment. This included Ronaldo, who missed the first month of the season after suffering an injury with Portugal in the UEFA Euro 2016 Final against France.

At the beginning, many were skeptical with Zidane’s policy and it was thought that it was having a negative impact on Ronaldo. However, it looks to have immensely benefited the Real talisman as he’s ending the season flying; scoring in the big moments and even regaining some of the explosive speed that many thought he had lost.

Credit to Ronaldo for having the awareness that he needed to rest more in order finish the season in top form, but Zidane deserves an equal amount of credit. Despite all my criticism over the past few months of the French manager, this was a decision that Zidane got spot on.

Not only did he manage Ronaldo’s minutes perfectly, Zidane was able to convince him to rest more than he probably would’ve liked. Zidane’s management of Ronaldo looks to have worked perfectly as Real Madrid control their own fate in La Liga this week, and they could yet become the first team to win back to back European titles in the Champions League era.