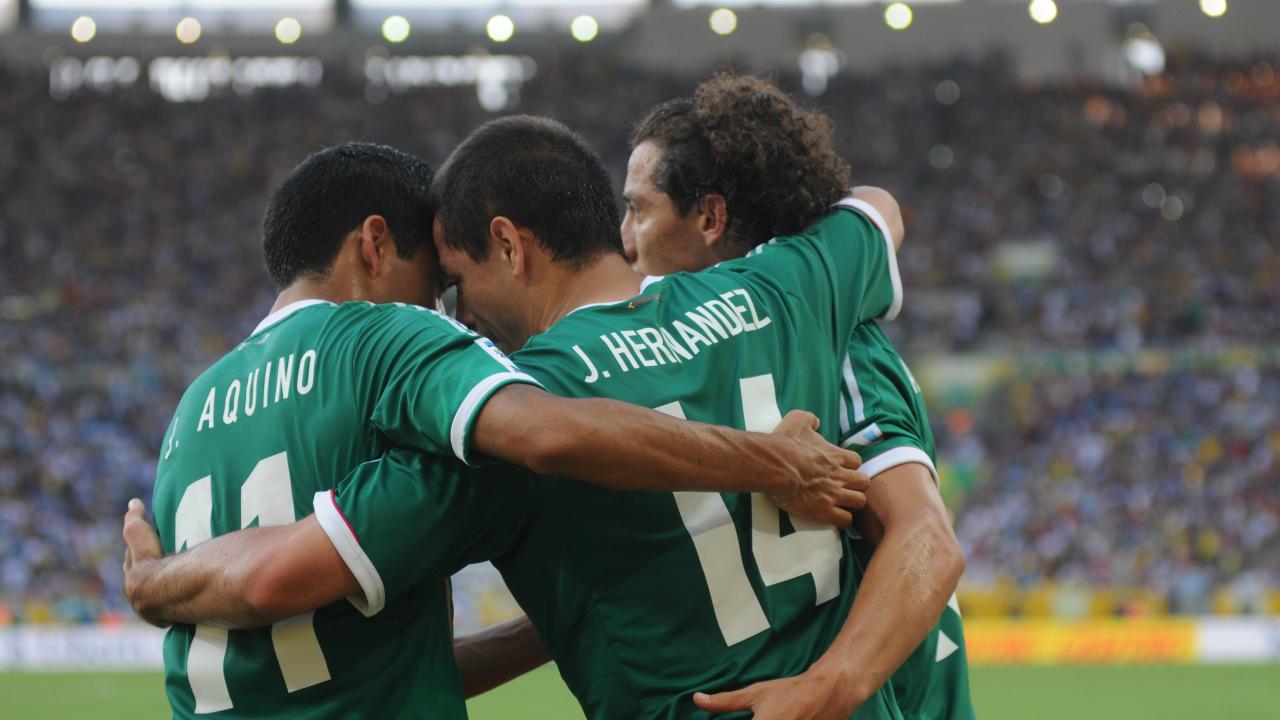 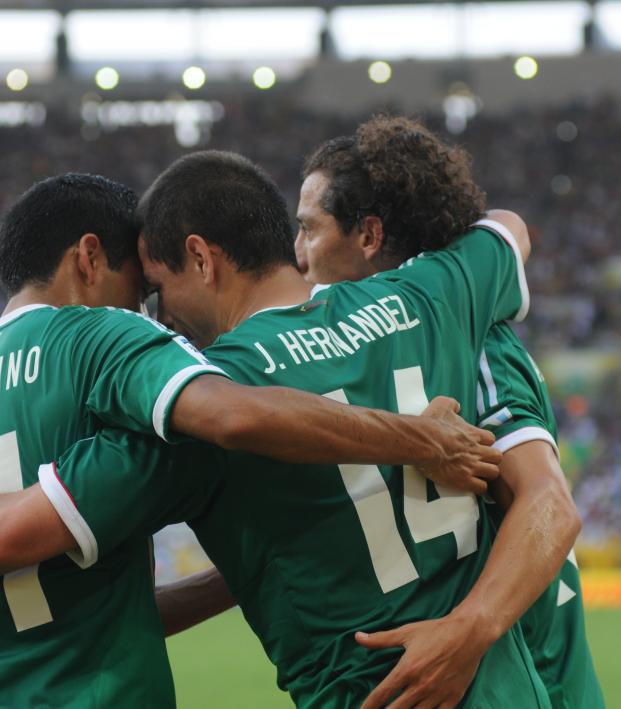 The18 June 16, 2018
Brazil makes its debut at the World Cup vs Switzerland, Serbia looks to show its for real against 2014 Cinderella Costa Rica and El Tri looks to knock off the defending champion.

Germany vs Mexico is the talk of the town for Day 4 at the World Cup. But don’t sleep on Brazil vs Switzerland. Switzerland had a solid performance in European qualifying and shouldn’t roll over against a loaded Brazil side. Costa Rica will look to build off its Cinderella performance in 2014 as it takes on a Serbia team that enters the tournament with a lot of confidence.

As always, here are the picks from Connor Fleming (@conmanfleming), Bryce Badwan (@bbadss) and Travis Yoesting (@travisyoesting) for what figures to be a fun day in Russia. 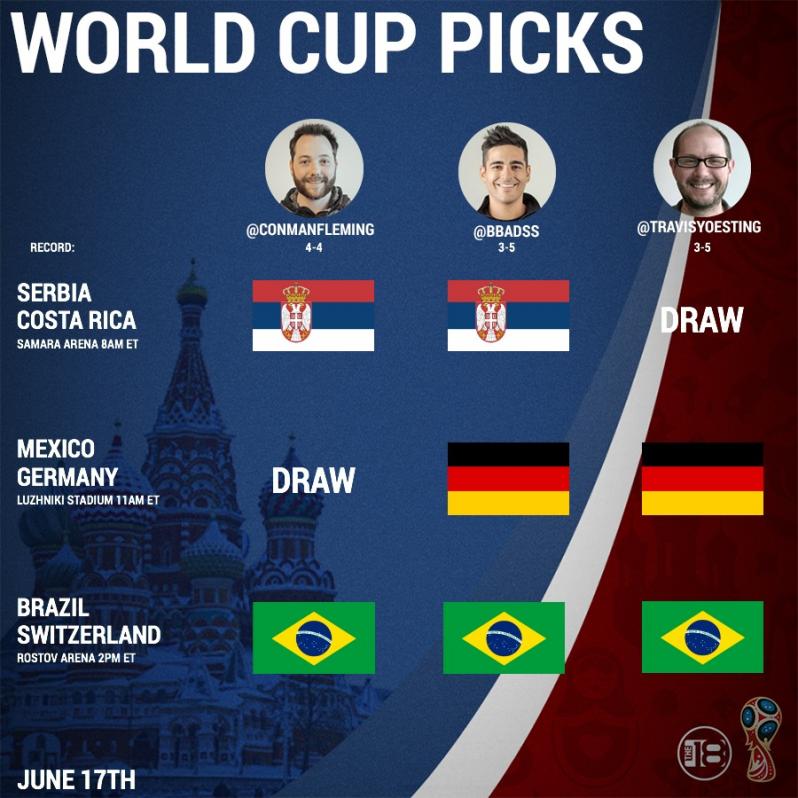 Connor: Serbia: "I will show you fear in a handful of dust." -Aleksandar Mitrovic

Bryce: Serbia: Serbia have been putting together some nice results and I think they'll get a big 3 points to open the tournament.

Travis: Draw - Neither team wants to lose its opener but neither team does enough to win.

Connor: Draw - Landing Germany right off the bat is really the only time you'd want to see them, and I think this plays out like Brazil-Mexico in 2014.

Bryce: Germany - I hope I'm wrong. I won't even care. I want Mexico, but I can't pick against Germany.

Travis: Germany - Mexico won't be able to keep up with the firepower of the reigning champion.

Connor: Brazil - Neymar welcomes everyone to the Neymar Show by completing something like 10 dribbles.

Bryce: Brazil - It's Neymar's first real match back since injury and he's playing with people he actually likes. The Selecao get it done.

Travis: Brazil - Brazil will get a bit nervy, compounded by strong defending from Switzerland, but Neymar and Co. eke out a win.