Who does the United States play in the knockout round? 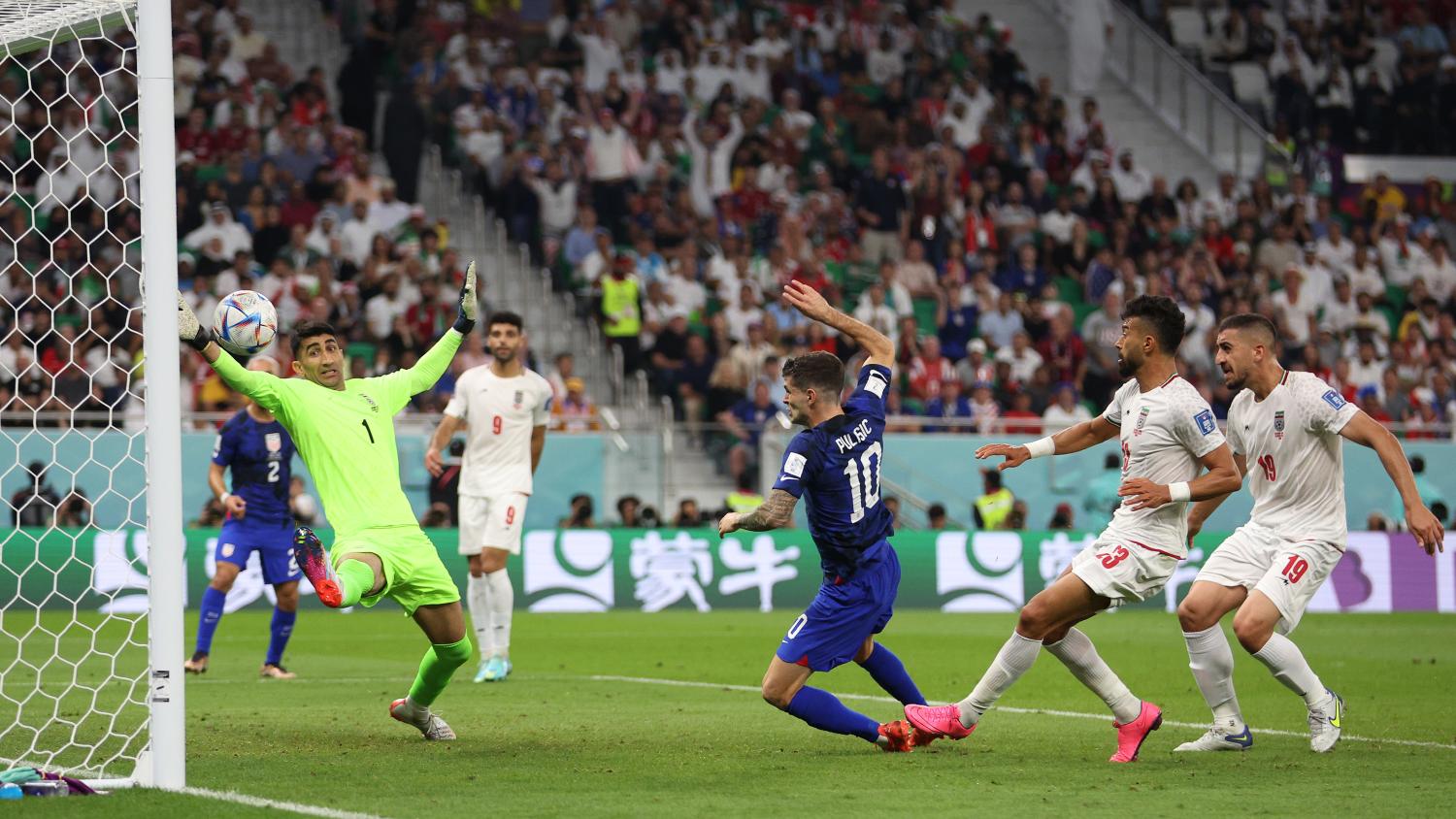 Berhalter's side made the World Cup knockout round, so who do they play?
Getty Images

And breathe. The United States has advanced from its World Cup group, finishing second behind England. Their crucial 1-0 win against Iran means their tournament will continue into the knockout round for another game at least.

They won, and they're in

THE @USMNT IS HEADING TO THE KNOCKOUT STAGE pic.twitter.com/AEmmUPUprB

Who does the USA play in the knockout round?

The United States will face the Netherlands on Saturday, Dec. 3, at 10 a.m. ET at Khalifa International Stadium. The Dutch have impressed during this tournament and are led by top scorer Cody Gakpo, who has netted in every game so far this tournament. Wins against Senegal and Qatar have been their high point but a stumble against Ecuador on matchday two shows they are not unstoppable.

The United States remains undefeated after the win over Iran, but most importantly, Berhalter's side has played extremely well in all three group-stage matches. Their performance against England in particular will give them much hope against other highly favored sides like Holland.

The biggest question for the United States will be the state of Christian Pulisic. The Hershey, Pennsylvania, native was responsible for the game-winning goal against Iran but took a massive hit in the process leading to his substitution at halftime.

It remains to be seen if he will be available for Saturday’s fixture, but Brenden Aaronson’s play against Iran should give American fans confidence even if the Chelsea man is unavailable.