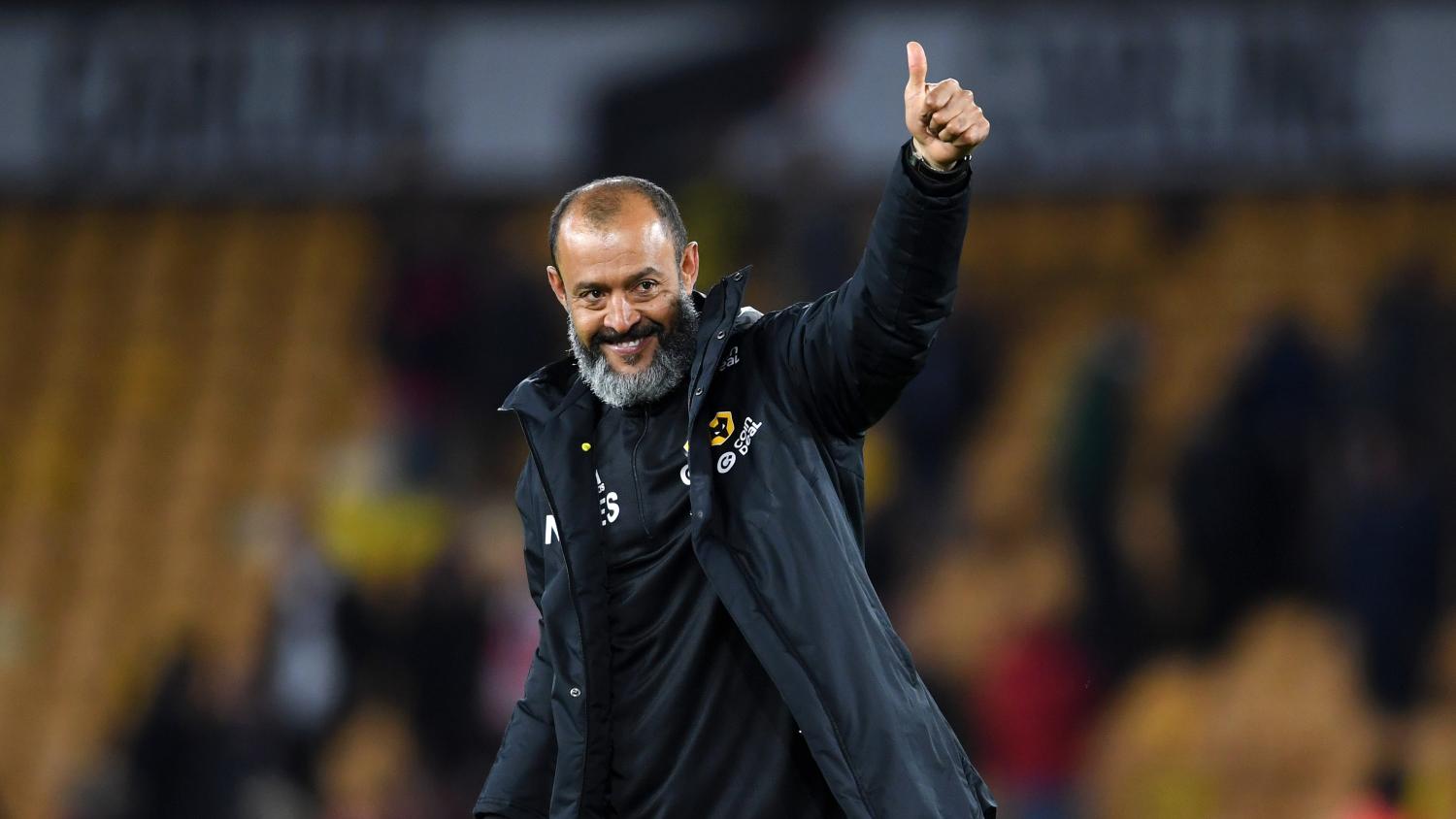 Does no one want to go to the Champions League?
Getty Images

Newly promoted Wolves' miracle season continues as they gain their 16th point against top-six teams this season in their first win over Arsenal in over 40 years, 3-1 on Wednesday.

Wolverhampton’s Ruben Neves got one the scorecard first with a beauty of free kick in the 28th minute.

There was no sign of the Wolves slowing down as it only took nine minutes to make it 2-0.

Matt Doherty scored for the Wanderers, heading in a great feed from Jonny.

To cap the first half, Diego Jota sent in a mild shot, which somehow managed to get passed Arsenal’s Bernd Leno in the goal.

Here is the Jota's goal, what a solo effect and powerfull shot to make Wolves 3-0 Arsenal !! What a first half and performance by Wolves  pic.twitter.com/RZ7uC5QQRo

Arsenal, which was without EPL leading scorer Pierre-Emerick Aubameyang due to a recent sinus procedure, managed one goal.

Arsenal defender Sokratis Papastathopoulos headed in his first goal of the campaign in the 80th minute off a corner.

Wolves have beaten Arsenal for the first time in forty years, amazing performance, congratulations @Wolves !
Here is the Sokratis header to comeback by one goal, but that wasn't enough. Wolves 3-1 Arsenal #PL #WOLARS #golas #highlights pic.twitter.com/7nDvt3GQbn

It appears no one is fighting for a Champions League slot as Manchester United, Chelsea and Tottenham joined Arsenal dropping points in what appeared to be winnable matches in disastrous fashion.

The current third-through-sixth slots on the table are only separated by six points, currently led by Tottenham and Chelsea.

While goals of reaching the top six have extinguished for the Wolves, they have already established themselves in one of the greatest seasons by a promoted team in EPL history and have a great chance of finishing seventh.

The 16 points they have acquired against the top six is an admirable mark, but they will have more chances to add to that and play spoiler as the Wolves will travel to Liverpool for their final EPL game of the season.