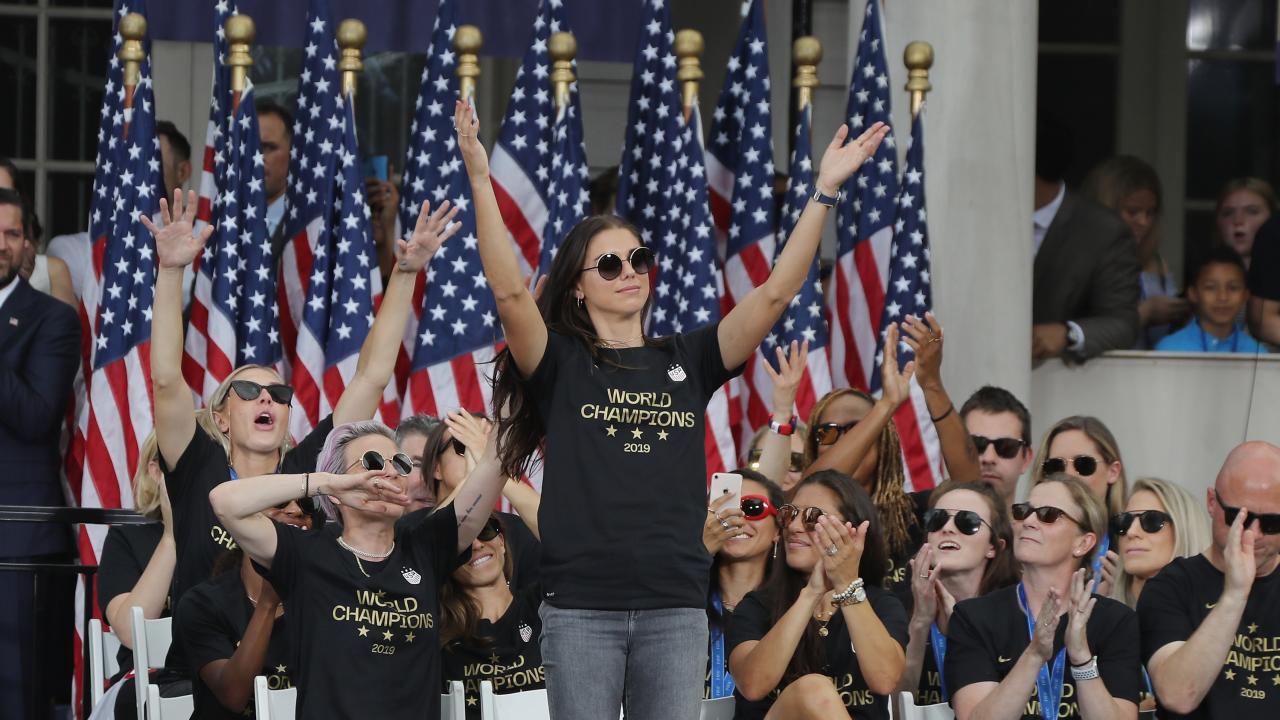 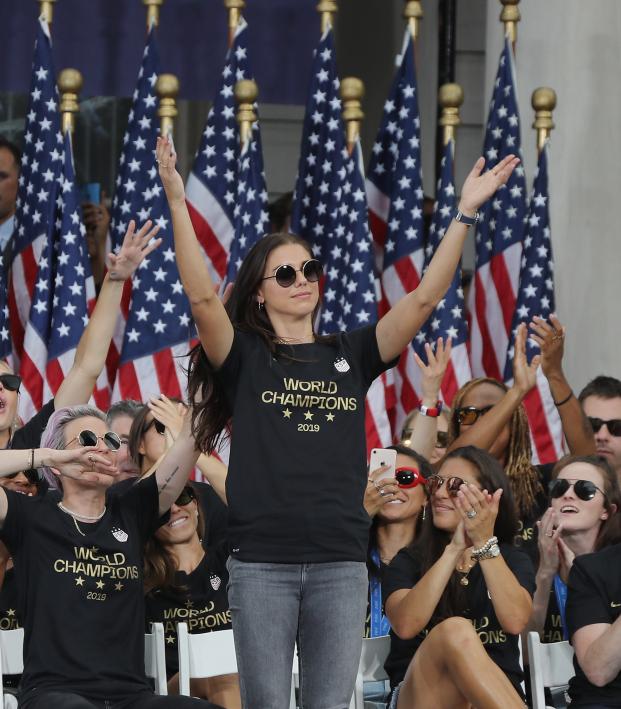 All 25 Female U.S. Senators Request Meeting With USWNT In D.C.

This morning, the USWNT received a letter from the 25 female members of the Senate, requesting a meeting with them to discuss issues facing women. The letter, which is addressed to head coach Jill Ellis, Alex Morgan, Carli Lloyd, and Megan Rapinoe, congratulates the team on its victory and remarks on how it has ignited conversation regarding women’s issues.

There is certainly some bite to this bark as well. Earlier this week, the Democratic senator from West Virginia Joe Manchin proposed a bill that would halt the federal funding of the 2026 World Cup until the United States Soccer Federation paid female players equally.

I introduced a bill to secure equal pay for the @USWNT because whether it’s on the pitch or in an office, women deserve equal pay for equal work. I’m thankful that @WVUIzzoBrown wrote to me about the pay gap women face in soccer, and I’ll continue fighting for them. #PayTheWomen pic.twitter.com/tFYcXikSPU

It seems highly unlikely that the team will be visiting President Trump in the White House given the slew of negative comments the team has made about the president and his administration, but the team still plans on traveling to D.C. to meet with Democratic Sen. Chuck Schumer and Rep. Alexandria Ocasio-Cortes, both of whom are advocates for equal pay for women, an issue that the USWNT has been vocal about.

What the #USWNT did was extraordinary, and they deserve to be compensated fairly.

All women need to be compensated fairly. Period.

And we ought to pay attention to this not just once every four years during the World Cup, but year-in and year-out. pic.twitter.com/gtWgiHS2PH

The USWNT has yet to formally respond to the letter, but considering how the team has used its time in the spotlight to attempt to instigate political and social change, don’t be surprised if they take them up on their offer and continue to spread their positive message.