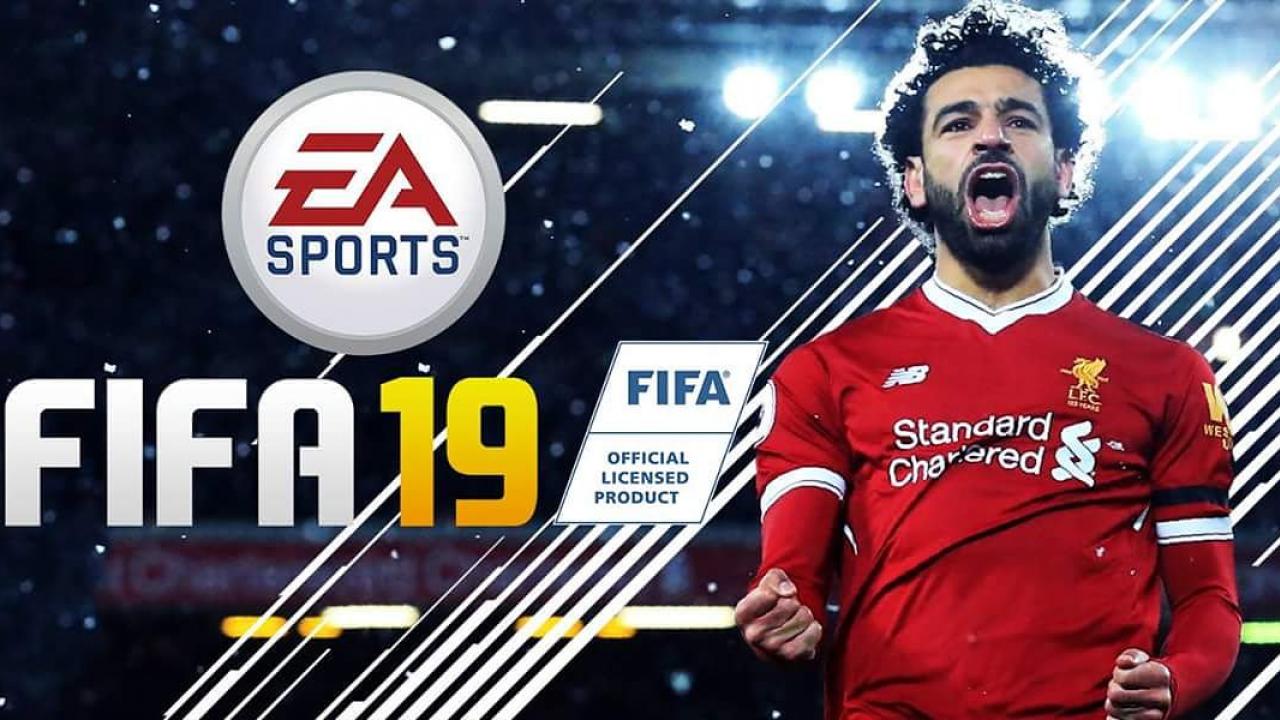 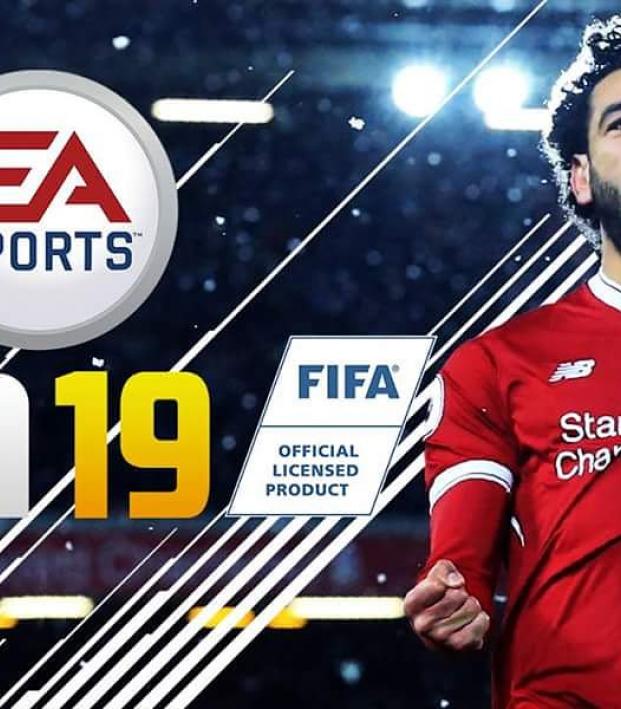 Will The Champions League Be Featured On FIFA 19?

Spencer Jackman April 18, 2018
EA Sports and FIFA 19 stand to gain from the end of UEFA and Konami's partnership.

FIFA gamers have reason to celebrate, as there's an increasing chance that FIFA 19 will feature the Champions League.

UEFA and Konami, the developer of Pro Evolution Soccer (PES), announced that they have ended their partnership after ten years. During that time PES held the licensing rights to the Champions League and the Europa League.

Despite those unique offerings of PES, it's estimated that FIFA has more than 40 times the users of its closest competitor. Now, FIFA's 42 million console gamers should hope that EA Sports makes a strong bid to acquire UEFA's Champions League and Europa League licensing rights to add to its repetoire. 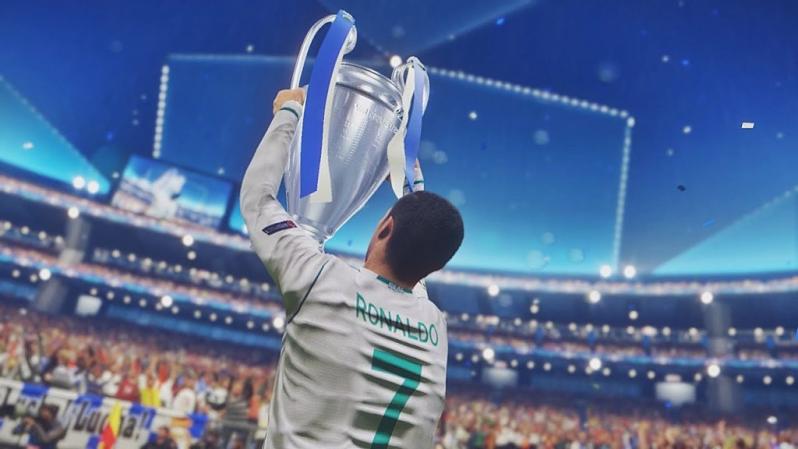 Virtual Ronaldo has only hoisted Champions League trophies on PES, but this soon could become a familiar image on FIFA 19. Photo: @appmarsh_com | Twitter

One potential long-term drawback for gamers is the near-monopoly FIFA has over soccer gaming. However, PES has never really threatened FIFA's stronghold on that market, so it's unlikely that this recent announcement will have a significant impact on the price of the game. Additionally, FIFA indirectly competes with other sports video games, so it has every incentive to improve its quality and expand its licensing rights.

FIFA Ultimate Team and The Journey have enjoyed strong user growth in recent years. With FIFA's improved gameplay, it seems that the absence of Europe's top competitions from FIFA has been the only notable advantage of playing PES (diving isn't really a plus, is it?).

With the UEFA announcement today, PES' advantage has been wiped out. Not that the game needed to get any better, but FIFA 19 could now take a big step forward.