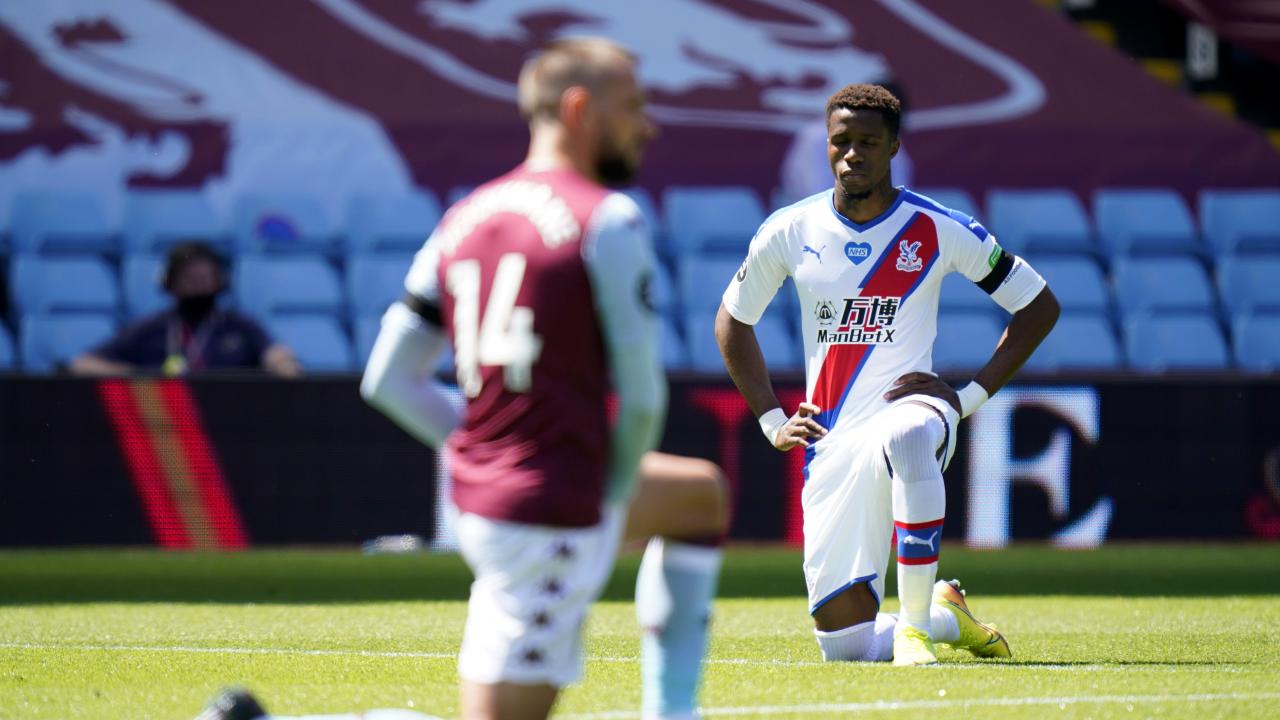 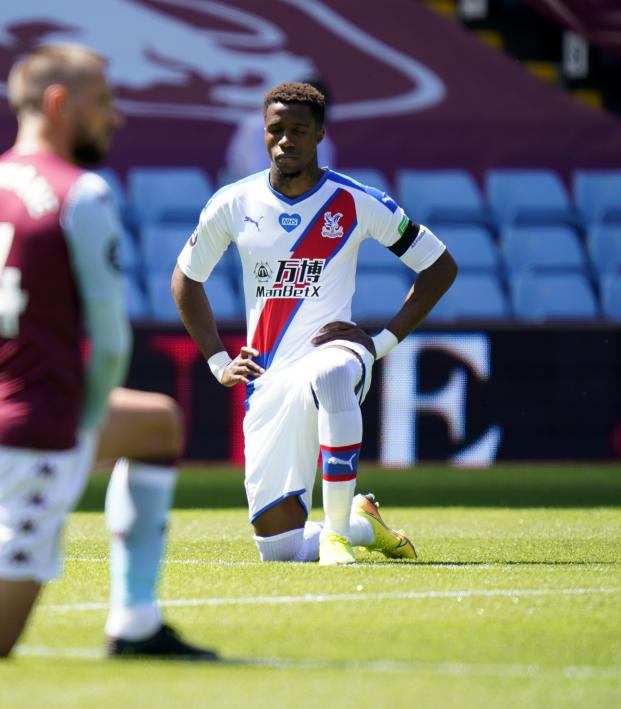 Reuters July 12, 2020
The 27-year-old shared screenshots of the messages he received on Saturday night.

Crystal Palace's Wilfried Zaha has been subjected to racist abuse on social media and the forward shared screenshots ahead of Sunday's Premier League game at Aston Villa.

The Ivory Coast international tweeted images of the messages he received from an individual on Saturday, which included one of members of the white supremacist organization the Ku Klux Klan.

Woke up to this today. pic.twitter.com/Zal0F96htJ

"This is an absolute disgrace and should not be happening. We stand with you, Wilf, and anyone else who has to suffer such horrific abuse," Palace said on Twitter.

Palace manager Roy Hodgson said the club were working to identify the culprit.

"I think it's important that it's being highlighted and everyone seems to be making such an effort to eradicate this kind of behavior," Hodgson told Sky Sports. "The club are doing everything they can to find out who this despicable person is. There's literally no excuse, at all. It's totally inexcusable."

Aston Villa said they were working with the police and would issue a lifetime ban to the culprit.

"People like to make these experiences seem like it's not the norm for Black people. It's always an outlier. 'Not one of us.’ 'Not a real (insert club) fan,’” Wright tweeted. "These are real people and daily experiences. Sooner we accept it the better we can deal with it."

When the English top flight restarted after a three-month stoppage due to the COVID-19 pandemic, all players had "Black Lives Matter" on their shirts instead of their names in the opening round of games.

Zaha and his Palace team mates took a knee to show their support for the BLM campaign before kickoff, a gesture that has been made by players at every game since the resumption.