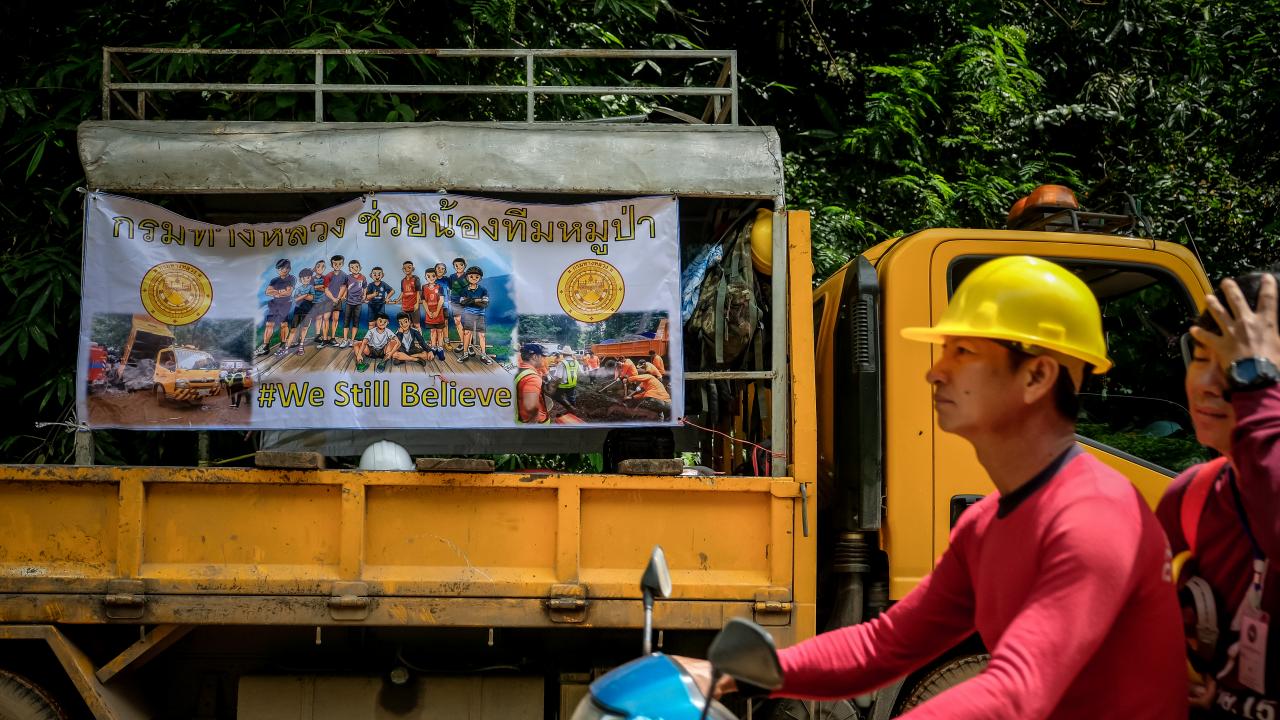 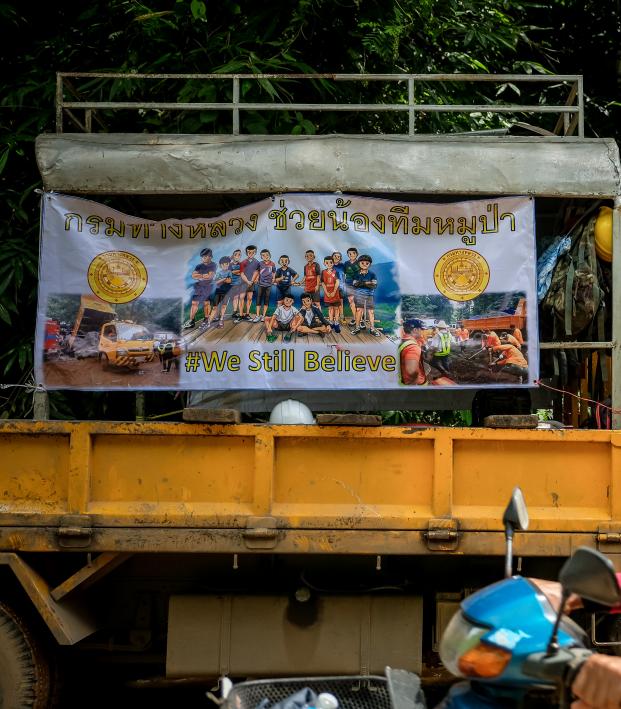 Connor Fleming July 8, 2018
Four members of the team have been rescued, but eight boys and the coach remain trapped in the cave for the time being.

Four members of the Thailand youth soccer team that’s been trapped in the Tham Luang caves have now been rescued, but eight boys remain along with their 25-year-old coach. But why was the soccer team in the cave to begin with, and how have they spent more than two weeks inside the sprawling complex?

Why Was Soccer Team In Cave?

According to the Wall Street Journal, the Wild Boars team, comprised of 12 boys between the ages of 11 and 16, ventured into the cave after finishing a weekly soccer practice on Saturday, June 23. The boys were accompanied by their coach, and they’d been inside the cave before.

However, this time they ventured further into the cave to write their names on the wall as part of an initiation. After they’d ventured into the cave, heavy rain caused flooding and the rising water prohibited them exiting, eventually leading them to the ledge they were found on after nine days missing.

In letters exchanged between the players and parents that were delivered by divers, parents urged the coach not the blame himself.

“We want you to know that no parents are angry with you at all, so don’t you worry about that,” wrote the mother of one 14-year-old boy.

“To all the parents, all the kids are still fine,” wrote the coach, Ekkapol Chantawong. “I promise to take the very best care of the kids. I want to say thanks for all the support and I want to apologize to the parents.”

According to family, Ekkapol spent years as a Buddhist monk. One aunt believes that his training helped the boys survive this traumatic situation.

“He could meditate up to an hour,” said Tham Chantawong. “It has definitely helped him and probably helps the boys to stay calm.”