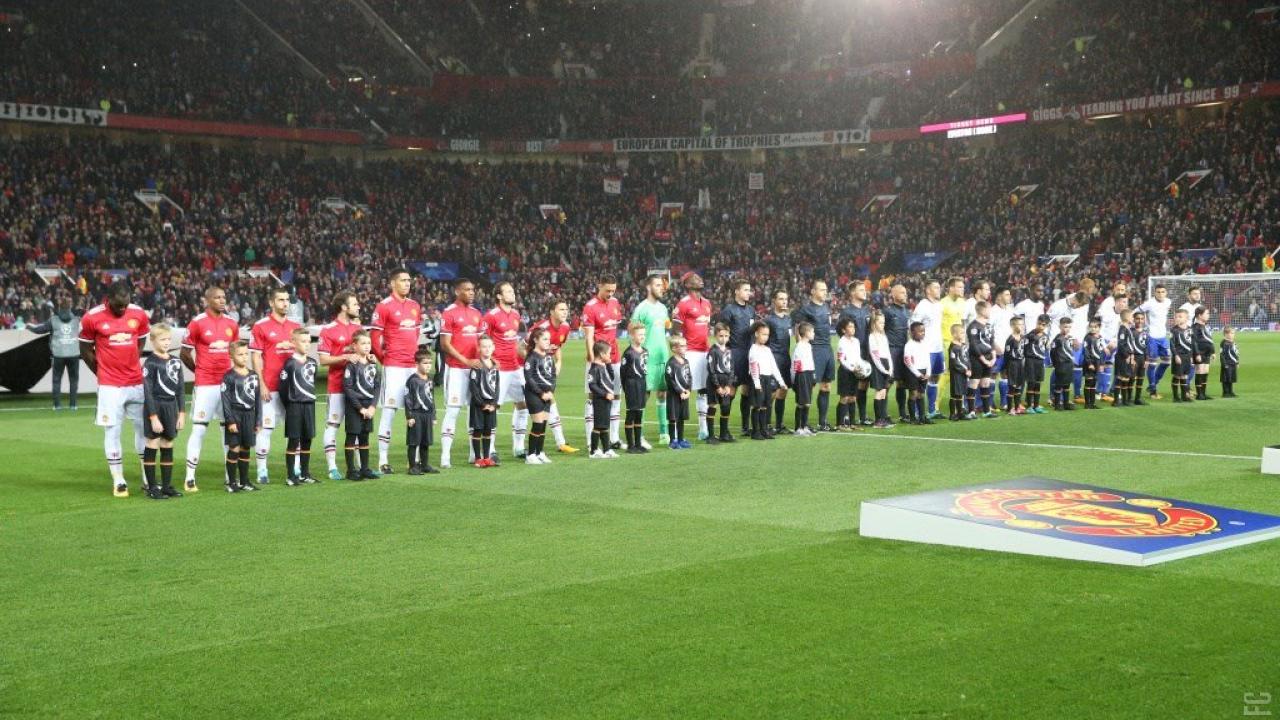 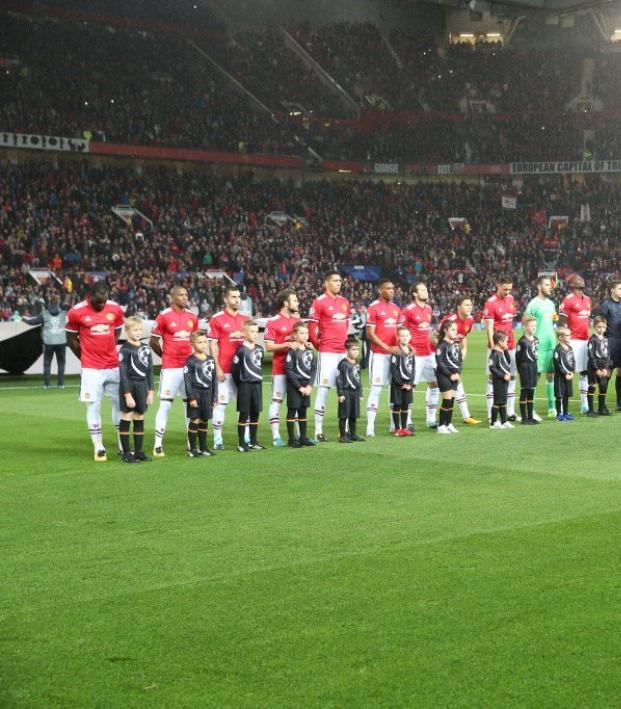 Travis Yoesting September 26, 2017
Outside of international fixtures, the national anthem is strictly a North American ritual.

In the United States, it’s ubiquitous. Whether it’s the Super Bowl or a high school basketball game, the national anthem will be played before a sporting event. So why don’t European soccer teams play the national anthem before matches? The answer lies in the history of America’s own devotion to the Star-Spangled Banner.

The U.S. (and Canada) stand alone when it comes to playing the national anthem before regular games, no matter the sport, from soccer and football to baseball and basketball. Every professional and college game and most every high school game must wait for the playing of Francis Scott Key’s famous poem before the competition can begin.

(This does not include international fixtures. Most team competitions between two opposing nations play the national anthem beforehand regardless of the sport.)

But in the United States the national anthem is revered. The earliest record of the Star-Spangled Banner being played at sporting events dates back to a baseball game in Brooklyn, New York, in 1862, back during the Civil War.

The Star-Spangled Banner didn’t become the U.S. national anthem until 1931, but 13 years prior the song became a staple at Major League Baseball games, starting with the 1918 Fall Classic. The World Series was played between the Chicago Cubs and Boston Red Sox while World War I was being fought in Europe. Game 1 was in Chicago, a 1-0 Red Sox win on the back of a Babe Ruth shutout.

During the first game of the series, a military band (a common sight at sporting events in those days) played the Star-Spangled Banner during the seventh-inning stretch. The crowd was roused more during the playing of the not-yet anthem than at any other point in the ballgame. Taking note of this, the band returned for Games 2 and 3 to play the song again. 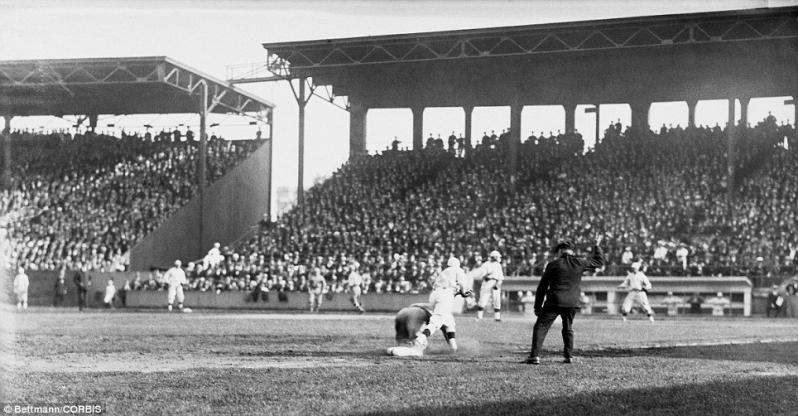 When the series returned to Boston for the next three games, the Red Sox had the Star-Spangled Banner played as part of pregame festivities and the tradition was born. Over the next decade the anthem became standard for World Series and holiday games (not everyone could afford a band at every game). Eventually it became a daily institution.

When World War II ended, the NFL commissioner called for the anthem to be played at every game. Now Americans everywhere stand for a few minutes before each sporting event to celebrate patriotism for the country in which they live. Canadians do the same, in part because most of their teams play in American leagues and joined in on the tradition. 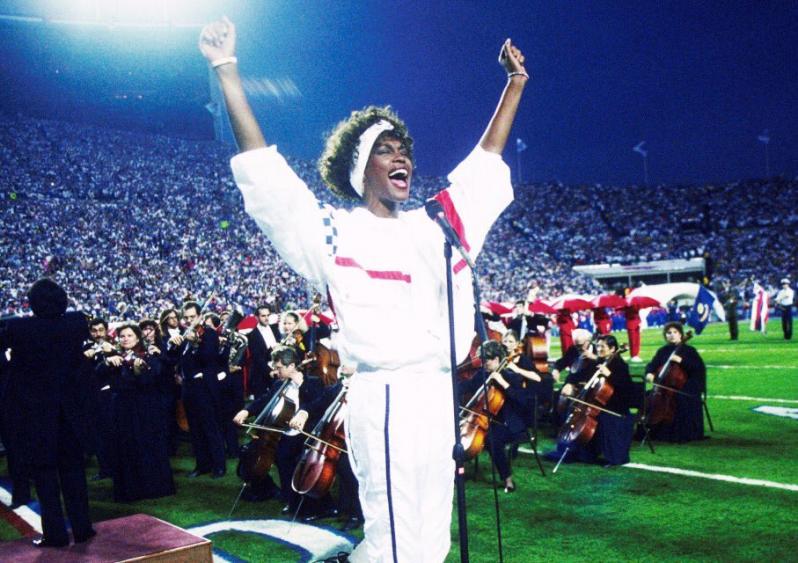 But Europe is a different. Europe does not universally share the fervent patriotism of the U.S., where the pledge of allegiance is a daily ritual for students at public schools.

European soccer teams do not play the national anthem before matches because doing so is a strictly American tradition.

It doesn’t help that European soccer teams are often more diverse than American sports teams. Manchester United, for example, has players from 13 different countries on its first-team roster of 26. While basketball and to an extent baseball have some growing diversity in the U.S., the NFL is more than 95 percent homegrown, by far the most mono-ethnic league in the country.

Meant as a unifying force for all Americans, national anthems before sporting events have become increasingly divisive in recent years, exacerbated by the actions and reactions of the past weekend in the NFL. For better or worse, European soccer teams have never dealt with these issues and likely never will.