Champions League Quarterfinal Draw: When, How To Watch And Time 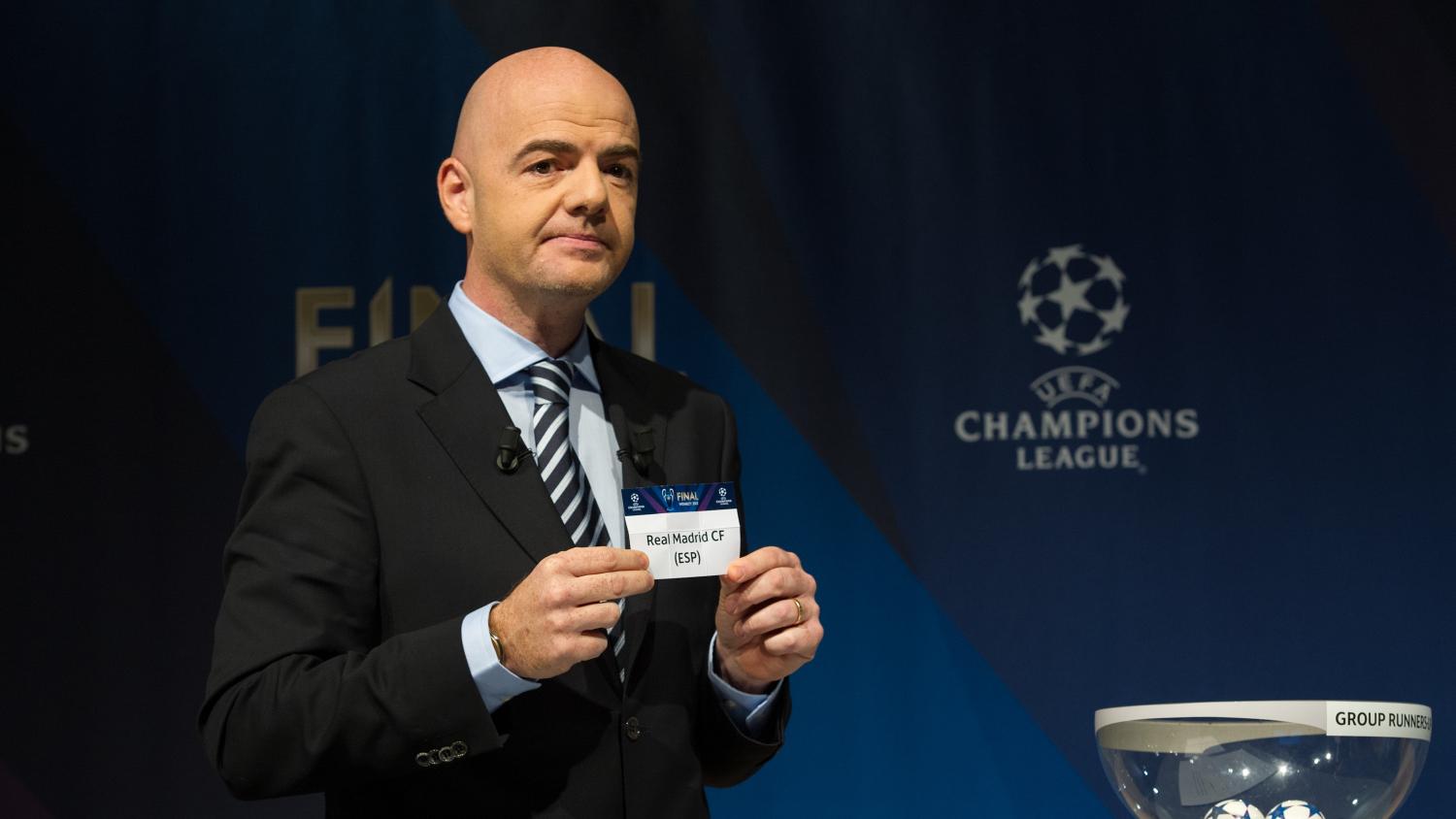 Who will take on who in the final eight?
Getty Images

For soccer fans asking, "when is the Champions League quarterfinal draw?" the answer is Friday, March 18.

When Is The Champions League Quarterfinal Draw?

The draw on Friday will be for both the quarterfinals and semifinals. Country of origin no longer matters as all opponents are available to each club drawn. There isn’t a separate draw for the semifinal. Instead, each of the four quarterfinal games will be drawn a number from one through four to make a bracket for the two semifinal games.