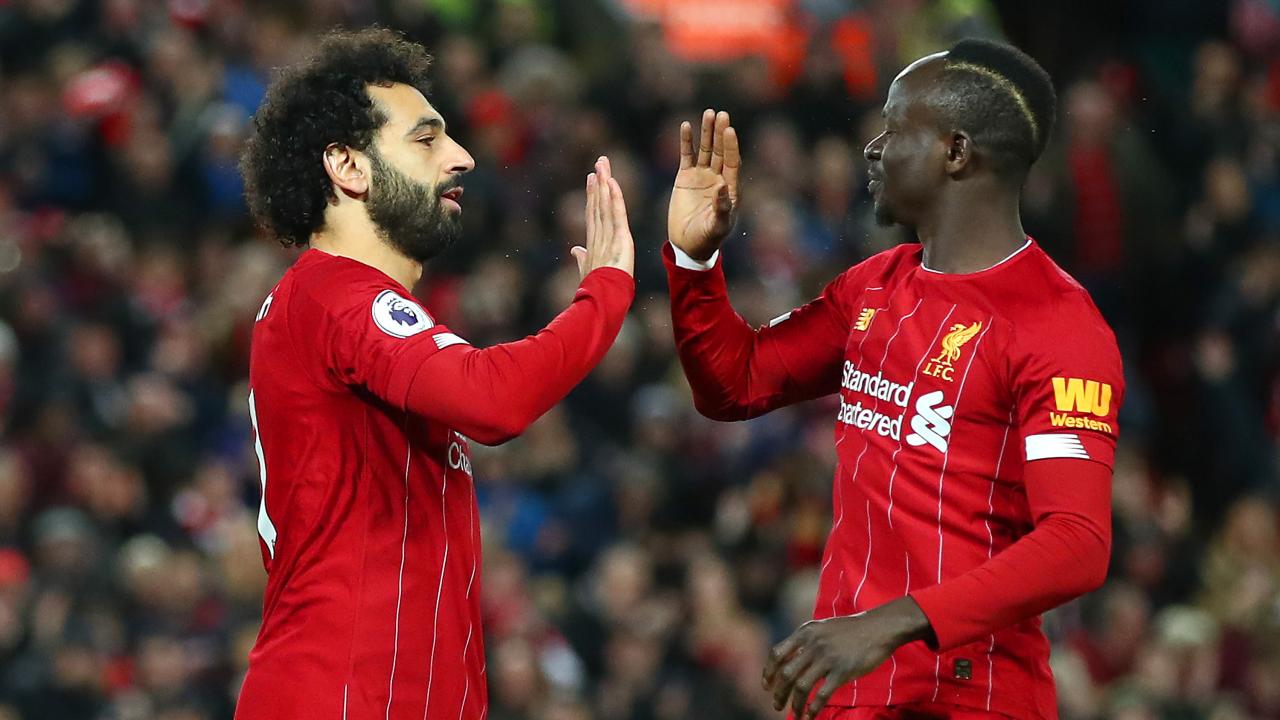 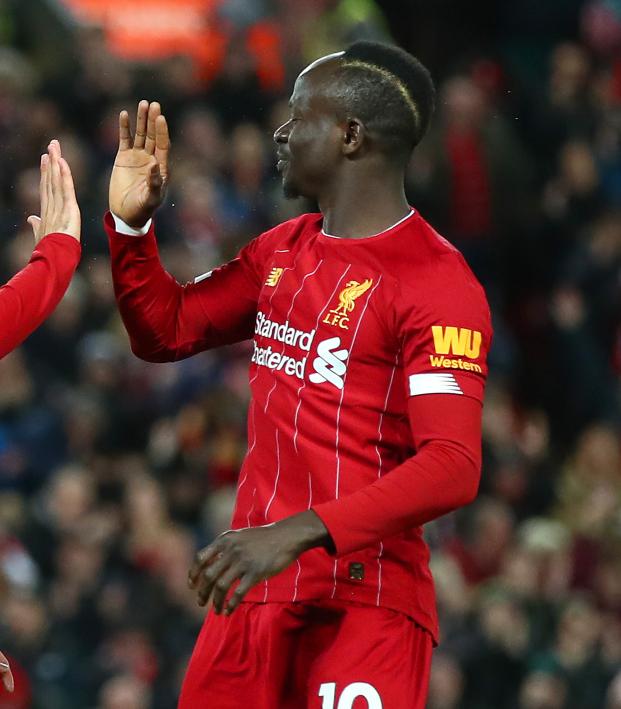 Connor Fleming February 25, 2020
The Reds are now targeting a host of records, including points, earliest title win and Invincibles status.

They’re calling Liverpool’s Premier League title challenge a procession because that’s exactly what it is. For whatever reason, that’s come to be seen as a howl of despair from neutrals, as though Liverpool’s brilliance is setting off an ennui inside us all that can only be rectified by allowing offside goals scored against the Reds to stand.

“We are a unit so we fight until somebody says ‘it’s enough’ and ‘you have enough points’ or not,” Jürgen Klopp said. “We will see. But it’s not about belief. If we were not confident it would be really crazy but it’s not about knowing, or wanting to know, that it’s already done.

“Imagine, really, if you asked me and I sat here and said ‘yeah, actually, I think it’s done. But we still play of course but I think it’s done.’ That would be really crazy. But, since five, six weeks ago we are still asking that question constantly. And I, as a normal human being, have the same answer. Because it’s not done. So discuss it if you want, ask me if you want, but don’t expect a different answer.”

With Klopp having given us the green light to discuss it and tell him when the points total is enough, here are the latest formulations regarding Liverpool’s title charge.

When Can Liverpool Win The League?

Following Monday's 3-2 victory over West Ham, in which the Reds equalled Manchester City's English top-flight record of 19 straight wins, Liverpool opened up a 22-point lead over second-place City. The Reds have earned 79 points from a total of 81 on offer (P27, W26, D1, L0). It sounds ridiculous but not really at this point: If Liverpool wins its remaining 11 fixtures, they’ll finish the season with 112 points.

The most City could conceivably end with is 90 points, meaning that Liverpool could possibly capture the 2019-20 Premier League title on Match Day 31, which is Mar. 21. Liverpool only needs to win four of its remaining 11 fixtures to claim the title. That match on Mar. 21 is against Crystal Palace at Anfield.

If City slips up in its next two matches, Liverpool could possibly earn the title as early as Mar. 16 against Everton at Goodison Park.

Of course Liverpool must also balance its FA Cup participation (vs. Chelsea on Mar. 3) and Champions League defense (vs. Atlético on Mar. 11), and a perfect, 11-game run-in is no easy task. Then again, this is a team that’s unbeaten in 43 consecutive league games and has suffered only one defeat in 65.