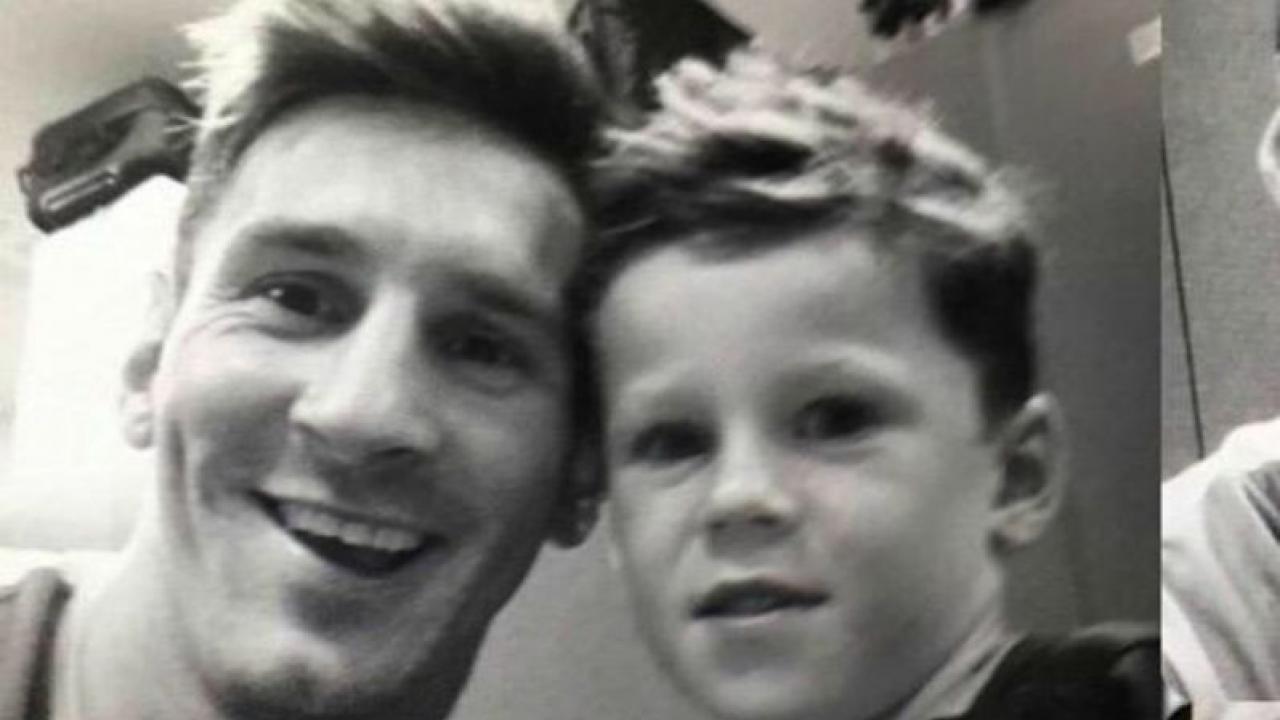 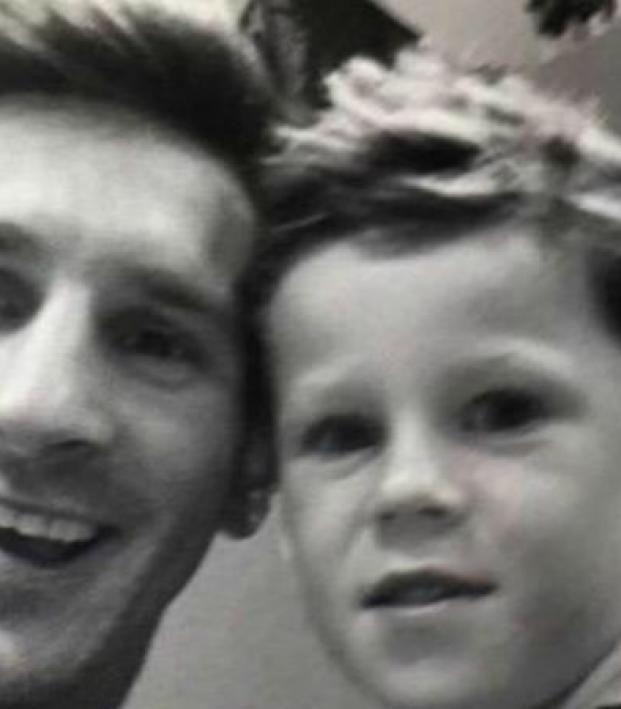 Wayne Rooney's Son Just Had The Kind Of Vacation We All Dream Of.

Sam Klomhaus September 1, 2015
Wayne Rooney had a game this weekend, but his family was in Barcelona enjoying the company of other soccer players.

While Wayne Rooney was not exactly having the game of his life in Swansea, his family was in Barcelona on holiday. Rooney's son Kai got to take a break from the usual crew at Manchester United and hang out with a different collection of footballers than normal, the likes of Neymar, Messi, Suarez and Gerard Pique.

Brilliant weekend in Barcelona!! Thanks @3gerardpique , Kai had the best time ever and is a very lucky boy!! pic.twitter.com/dy2vPlgV59

Barcelona's social media folk took notice of the Rooneys' visit, using it as an opportunity to possibly spread some cross-team cheer.

OK, Barca, let's hang on a second. "dream come true" is a bit much, we think, considering this is a child whose father is one of the most famous footballers in the world and who has near-limitless access to the likes of Bastian Schweinsteiger and David de Gea. He's not some starry-eyed youth plucked off the street for the experience of a lifetime. His dad caused this reaction at Swansea this weekend, for Chrissakes. That said, meeting Messi is, we would assume, always cool, so good for the young lad.