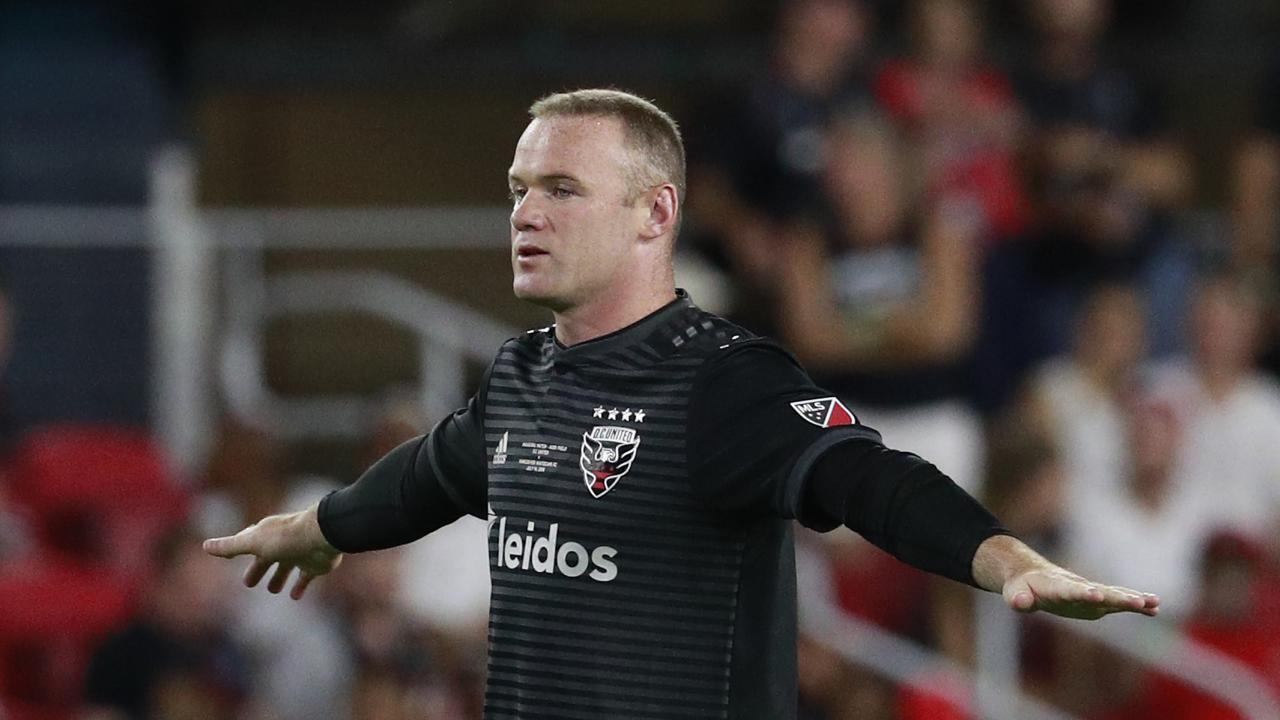 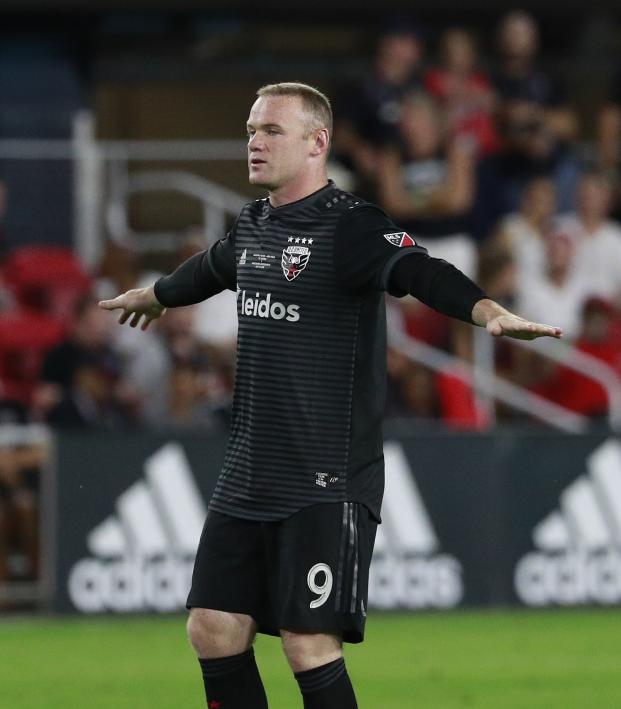 Hannah Lichtenstein August 16, 2018
He can tackle, he can assist and of course, he can score.

Like a certain fellow Washington D.C. resident might put it, Wayne Rooney is YUGE right now. This past weekend against Orlando, the former Manchester United man effectively broke the greater soccer world with one play. Rooney sprinted full speed — nearly half the length of the field — to track down a player, made a clean tackle and then hit a dime — nearly half the length of the field — to Luciano Acosta on the back post, who headed the ball home to give DC United the win in the 96th minute.

Nearly every coach in the country will be showing that video bite to their players, an inspiring moment of a never-give-up mentality in the dying seconds of a match.

The Englishman gave audiences another blood-pumping display against Portland Timbers last night, bagging a brace and leading his side to a 4-1 win. He got the comeback started in the 43rd with the game-tying goal, a clinical finish off a lovely little run into the box.

Rooney’s second was less of your everyday striker’s finish and more of a Sportscenter Top 10 kind of goal. Watch his beautifully curled free kick just a few yards outside the 18 in the 68th minute.

Now with three goals to his name in the U.S., the former England skipper’s arrival has spearheaded a bit of a rebirth for the Black-and-Reds in this last segment of the season. Pre-Rooney, the club was rock bottom of the Eastern Conference standings and now, they look as if they might actually have a shot at making the playoffs. Their playoff future remains to be seen, but one thing is clear: Rooney's not just here to collect a big bag of money, rather, he is ready to give it his all.