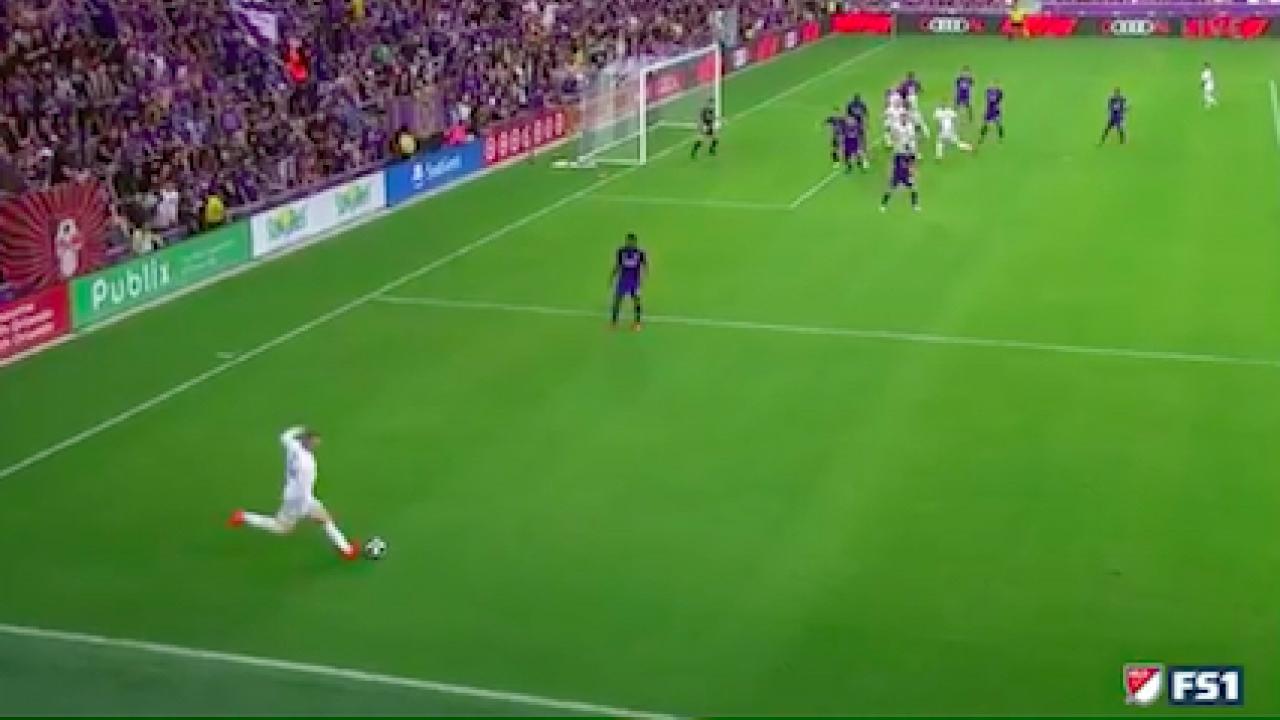 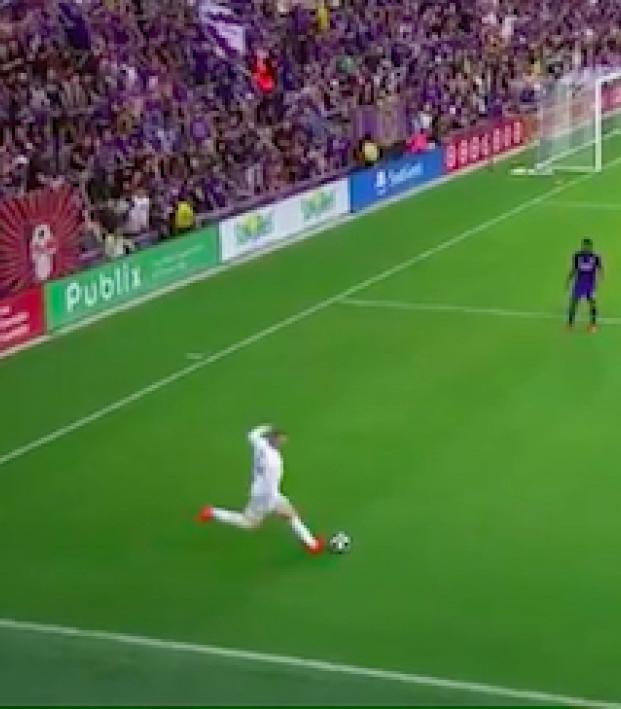 Wayne Rooney Curls In A Free Kick From An Outrageous Angle

A meeting between Wayne Rooney’s D.C. United and Nani’s Orlando City on Sunday was dominated by the 33-year-old United captain, who scored with an outrageous free kick and contributed an assist in his side’s 2-1 victory.

Rooney did all the damage in the first half, beginning with an assist on Steven Birnbaum’s opening goal in the sixth minute.

Straight off the training ground!

Rooney picks out Birnbaum and it's a 1-0 #DCU lead. #ORLvDC https://t.co/XWKYMzqQ5G

At the half hour mark, Rooney stood over another D.C. free kick, from pretty much the same angle but on the other side of the pitch. This time, Rooney went direct with his effort and beat Brian Rowe inside his far post.

Did he mean it? Well, it’s Wayne Rooney. The Englishman now has four goals in four games this season.

Orlando would pull one back in the 63rd minute through Dom Dwyer, but United held on for the victory. Nani lasted 78 minutes and put two shots on target, but they were both straight at Bill Hamid.

The Black-and-Red sits atop the Eastern Conference with three wins and a draw. Orlando is currently in seventh.