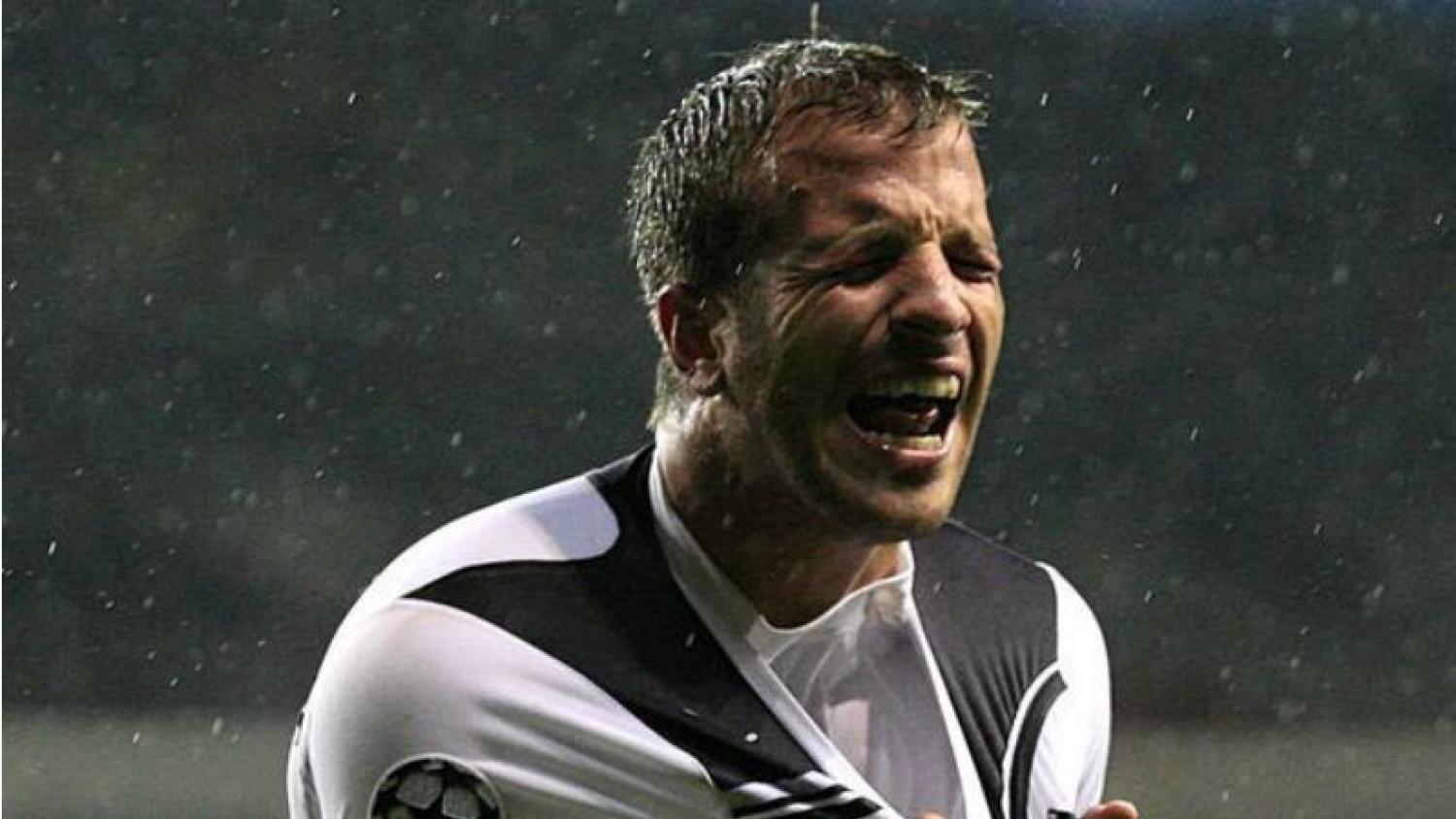 Rafael van der Vaart is an incredibly talented Dutch midfielder, but that didn’t stop him from having a regretful career.
Photo: @SpursViews_ | Twitter

Life is unfair, but no one needs to tell that to Rafael van der Vaart.

He should have been an amazing player, and by most accounts he was. The man had incredible passing ability, and a canny knowledge of how to attack. For some players those two traits were enough to earn them millions of dollars, the adoration of their team’s fans, and probably a trophy or two. This was not the case for van der Vaart.

At the end of his career he has transferred to Real Betis, a team at the other end of the spectrum from Real Madrid: who he played for just 5 years ago. Considering where he’s been, one would have expected the headlines accompanying his transfer to be riddled with praise. But, instead of a smattering of congratulatory words and remarks of deference, he had this to stare at:

That is the cruel, fair representation of what has become of Rafael van der Vaart, a midfielder who always found himself to be talented but out of place.

Van der Vaart transferred to Tottenham Hotspur after Real Madrid, there he admits to having the time of his life. But time that was cut short when Andres Villas-Boas arrived in 2012, and came to the conclusion that van der Vaart was not needed.

“He said to me 'you're not my number one' and I had played two years, like, unbelievable,” van der Vaart reminisces.

"When you see [the team I was on], when you have [Gareth] Bale, [Luka] Modric, me, [Aaron] Lennon... it was an unbelievable team. I think every game we played we were the better side. We had a lot of possession and a lot of fun with each other.”

“So for me it was really strange that he said that to me.”

Van der Vaart was an attacking player that found himself playing for a manager that valued the tactical, defensive side of the game. He had to make a choice: he could change his playing style to cater to what Villas-Boas wanted, stick it out and try to prove his manager wrong, or leave.

This dilemma can be found around the world, in the lives of every person that has some aspect of themselves rejected by society. Some people spend their entire lives fighting to get society to accept them for who they are, others change themselves rather than fight what the world seems to accept. It is a dilemma that can cause frustration, anger, and hopelessness, and there are no guidelines with how to deal with it.

“I said, well, it's better to leave and that is what happened.”

Today, unfortunately for him, he thinks that he made the wrong decision.

"It was a stupid decision, the most stupid in my career to leave Tottenham.”

It is easy to see his career as a failure; it has arguably been in decline ever since he fell out of favor at Real Madrid. What is harder to perceive is if he ever had a real chance at being successful.

Should he have stayed at Spurs, he likely would have had to change his playing style in order to fit in with what Villas-Boas — and Tim Sherwood and Mauricio Pochettino after him — had in mind. For some, changing yourself in order to please someone else is an existential failure. For someone who ended up leaving Spurs instead of changing the way he played the game, maybe that was the kind of failure that van der Vaart feared most.

It’s a cruel lesson: it doesn’t how good of a hand life deals you if you constantly find yourself playing the wrong game.