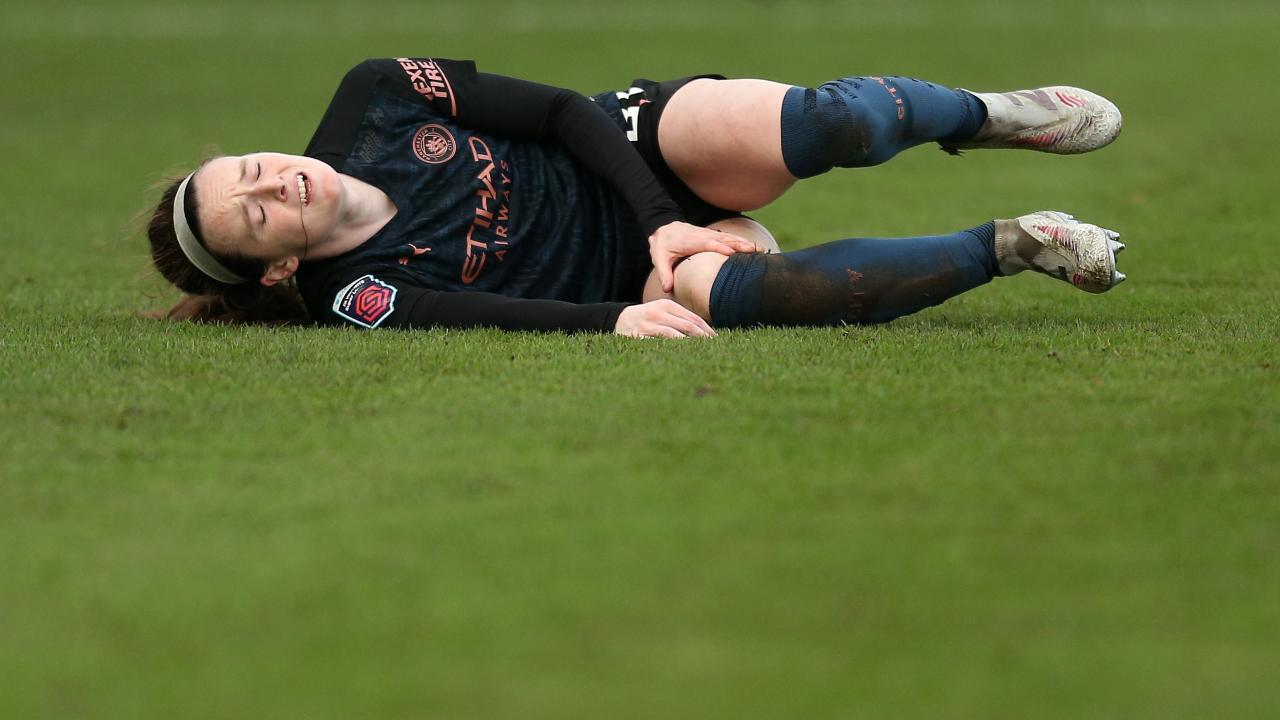 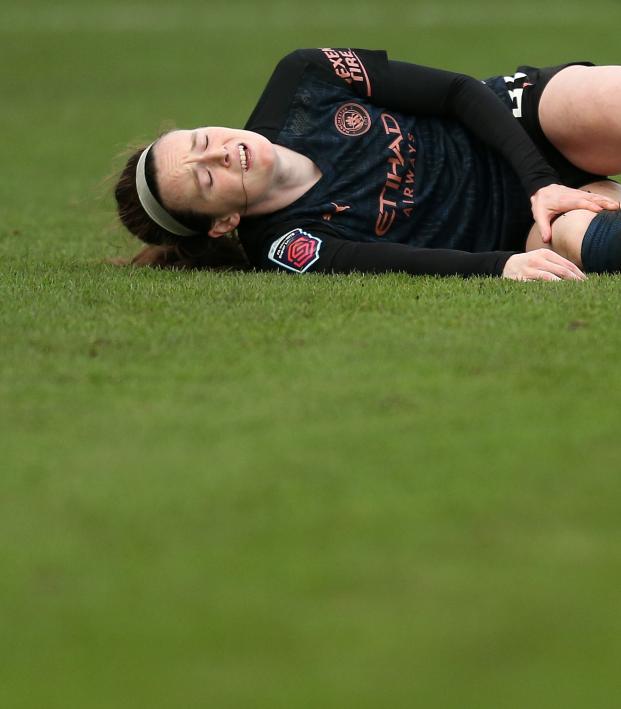 For the third season in a row, it looks like Manchester City’s journey in the Women’s Champions League will reach its end at the hands of Spanish opposition. But after being beaten by Atlético Madrid the last two editions, this time it was Barcelona’s turn to put the hurt on City, winning 3-0 in their quarterfinal fist leg at the U-Power Stadium in Monza, Italy on Wednesday afternoon.

Despite being forced to hold its “home” leg just outside of Milan because of travel restrictions on flights into Spain from England, Barcelona — beaten semifinalists last year and runner-up in 2019 — looked more than comfortable in the new confines, completing 564 passes (compared to 414 for City) at a 84% clip while attempting 16 shots.

The first Barça goal arrived from Nigerian striker Asisat Oshoala in the 35th minute. She cracked an 18-yard effort off the post and in, giving City keeper Ellie Roebuck no chance.

Eight minutes after the halftime restart, Mariona Caldentey made it 2-0 from the spot after Demi Stokes fouled Oshoala in the area.

City immediately earned a chance to work its way back into the game after Mapi León conceded a penalty for a foul on Lauren Hemp, but Sandra Paños denied Chloe Kelly’s attempt.

USWNT stars Abby Dahlkemper and Sam Mewis started and played the whole 90 minutes while Rose Lavelle joined the fray in the 70th, but it was Barcelona’s Jenni Hermoso who would add her side’s third with just minutes remaining.

So City needs at least three — without conceding – to force extra time at the return leg on Mar. 31 at Manchester City Academy Stadium. That’s a tall task when considering the fact that Barcelona has played 20 matches in the Primera División and conceded only three all season.