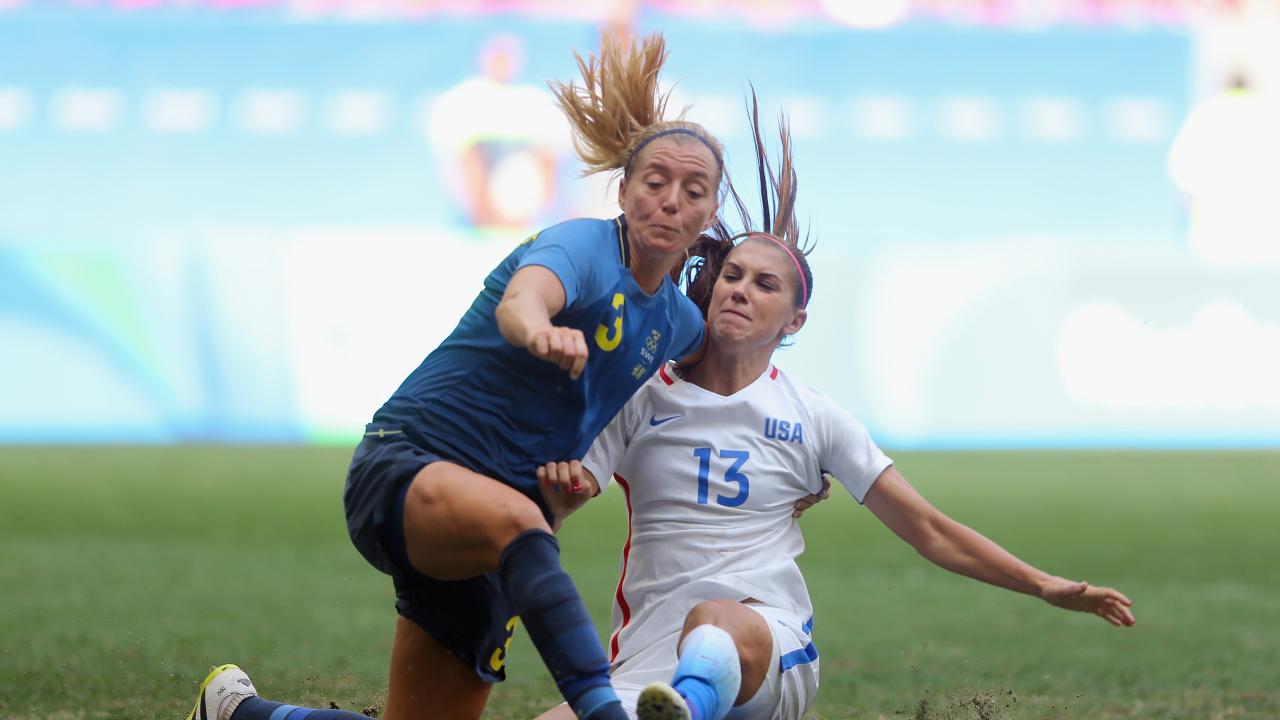 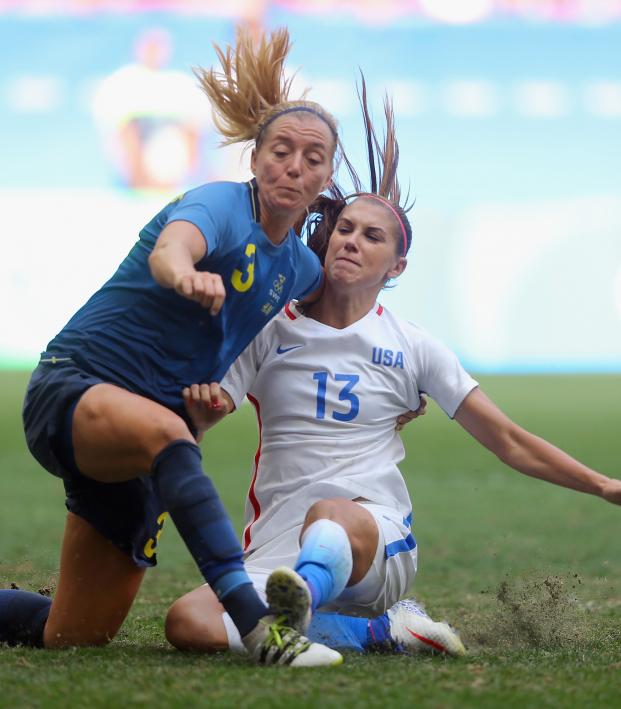 USWNT Opens Olympic Play With One Thing In Mind: Revenge

The U.S. women's soccer team is looking for payback when it kicks off its Olympic campaign with what promises to be a tough challenge against Sweden on Wednesday, with memories still fresh of their quarterfinal defeat in the Rio Games five years ago.

Whether you're Team No Sleep or setting ALL the alarms, don't miss out on the action tomorrow from Tokyo!

The United States is not used to losing at that event in the Olympics, with gold medals in four of the six contests since a women's tournament was added in the 1996 Atlanta Games.

The USWNT start the competition as world champions, with plenty of matches in the run-up to Tokyo, and much to make amends for following the 2016 loss on penalties that marked the U.S. team's earliest departure from a major tournament.

"It was one of the worst results that the senior national team has had in a major tournament, and from playing in that game I know how disappointed we all were. And for me it has lit a fire," said captain Becky Sauerbrunn.

"It was against Sweden and so it seems kind of rich that we get to play them for this Olympics."

The two sides drew 1-1 in a friendly in April, the only blot on the U.S. team's record this year of 11 wins from 12 matches, with only one goal conceded.

They take the lead late in the first half against the USWNT pic.twitter.com/eAxcMSPIDp

They play in Group G, with New Zealand and Australia.

Sauerbrunn said the busy match schedule and the U.S. team's lengthy spell acclimatising in camp in Japan has helped preparations.

"It has allowed us to work on tactics and really dig down into those details that are so important," she said.

"It does give us an advantage, but ...you never know what's going to happen."

Sweden has played only six games this year but is undefeated, and ready to put up a strong fight against the Americans.

"We know we have to be very prepared. We have to step up to a level that is very high," said captain Caroline Seger.