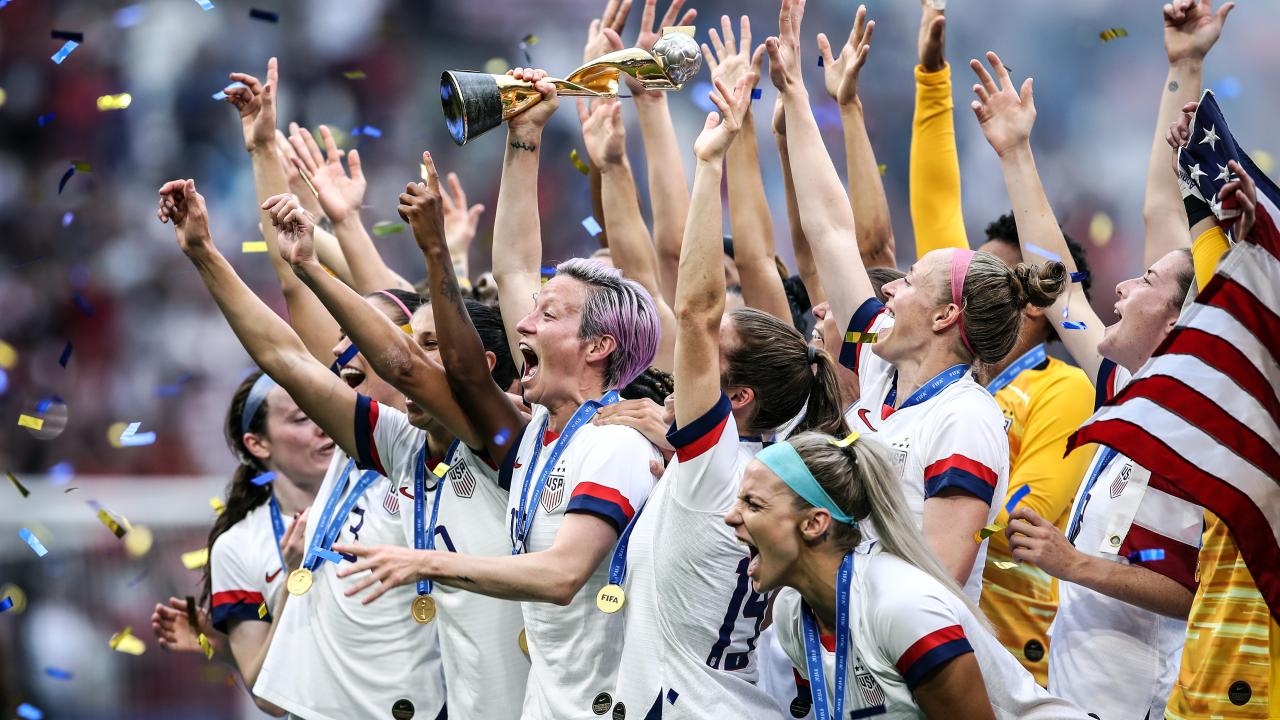 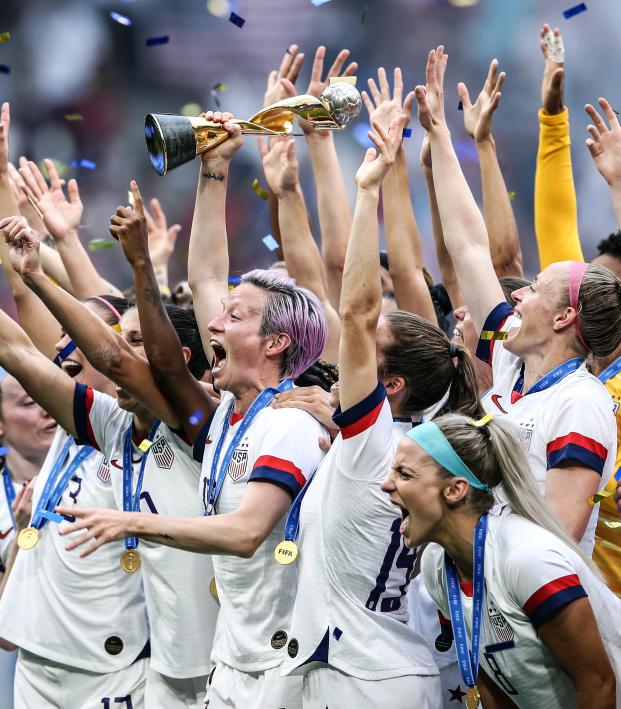 The Jig Is Up: Female Soccer Players Deserve Equal Pay

Let’s face it, women have faced inequality for as long as we have written history. Women’s soccer players are no exception.

Today, the U.S. women’s soccer team — the No. 1 women’s soccer team in the world — has to deal with the reality that if both the men and women’s teams played 20 friendlies a year, the women would earn, at most, $99,000 while the men would earn an average of $263,320. That’s just ridiculous. It seems like some kind of sick joke, but I can assure you, it’s not.

Former FIFA Secretary General, Jerome Valcke, said: “We have still another (13) World Cups before potentially women should receive the same amount as men. The men waited until 2014 to receive as much money as they received.”

That’s just flawed logic. Saying that men get paid more because there have been more men’s World Cups is a sorry attempt at explaining away an issue that FIFA is refusing to resolve, or even face for that matter.

These athletes should not have to wait 52 more years to get what they simply have earned. In fact, the gap has increased. That’s right.

Let’s just have a look at the numbers:

Based on that, the gap in prize money awarded to the women compared to the men has actually increased from $343 million to $370 million, a $27 million increase.

Another little fun fact for everyone: The winner of the 2018 men’s World Cup (France) took home $38 million, more than what all 24 women’s teams were allowed to compete for combined. The U.S. will take home a whopping $4 million for its victory this year. Yes, you read that right. The back-to-back world champions, four-time Olympic gold medalists — the best soccer team in the world — took home just 1/10 of what France took home in 2018.

In come the folks saying it’s all based on generated revenue. That’s a huge part of it, I agree. But the USWNT generated more revenue than it ever has in its entire history this year, and the gap between revenue generated at the men’s World Cup vs. the Women’s World Cup has closed significantly. I haven’t even mentioned the fact that over the past two years the U.S. women’s team has generated more revenue than the U.S. men’s team.

So can someone please tell me why the USWNT is still paid less than the USMNT and why the pay gap is still increasing at the World Cup? That’s a real brain teaser, isn’t it?

If FIFA and USSF continue to remain ignorant to this issue and fail to address it, soccer will never close the pay gap.

Both FIFA and the USSF need to acknowledge that the women’s game is bringing in more and more revenue every year. They are closing that gap between revenue produced by the men’s game and the women’s game (no thanks to anybody but the players themselves). Yet their paychecks fail over and over and over again to reflect the incredible progress they have made.

We’re talking about some of the best athletes in the world here. Asking for a fair wage, for equality, seems like the absolute bare minimum.

Action needs to begin at the top, which means acknowledging the problem, having a real conversations about legitimate change and actually implementing new policies that champion equality.