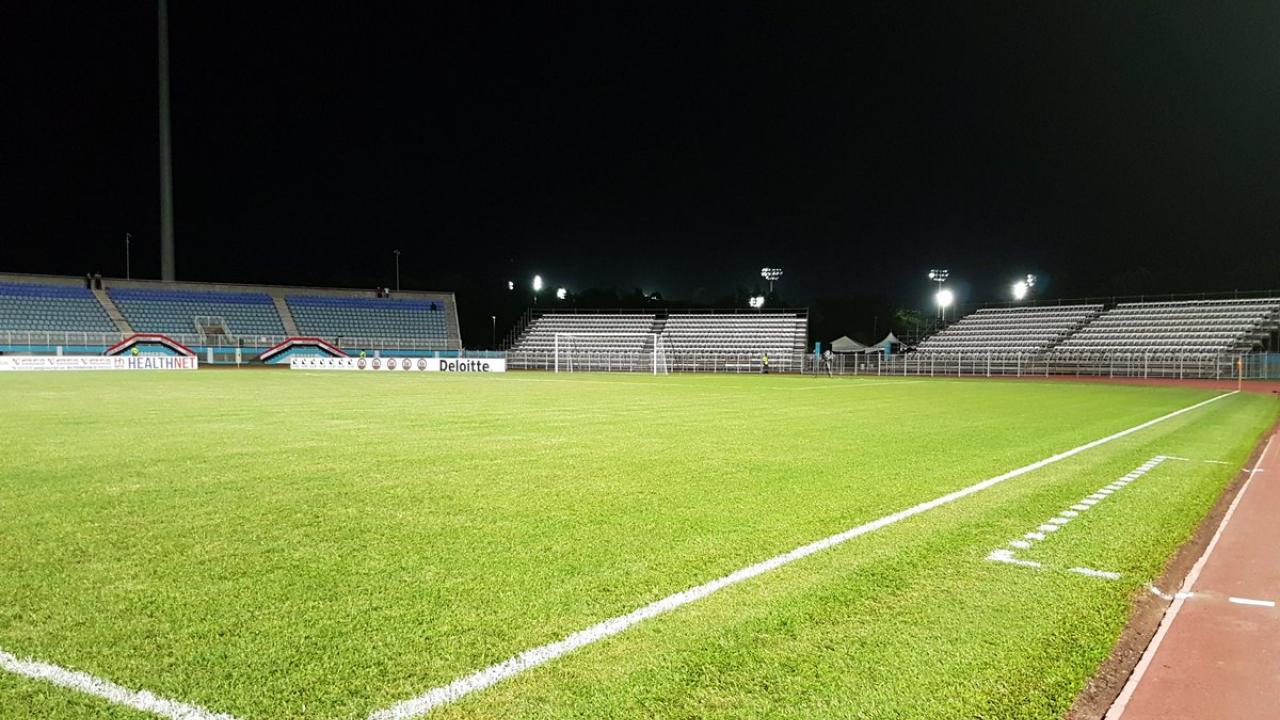 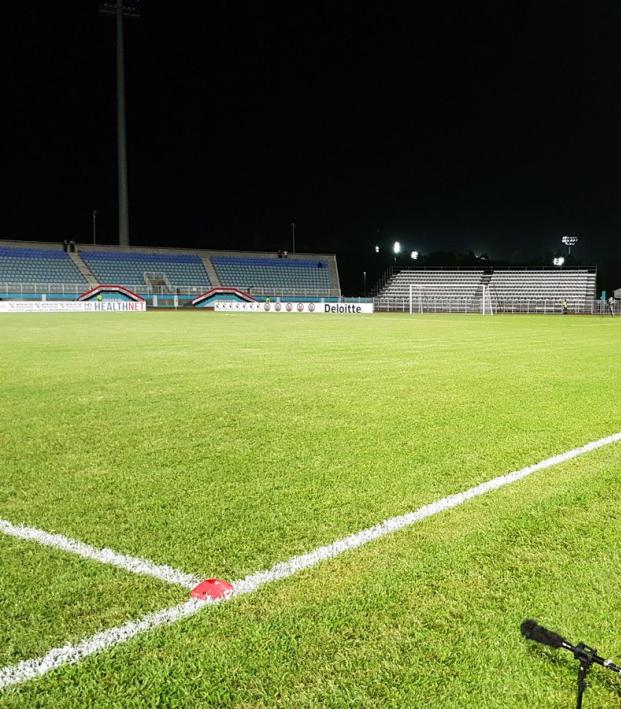 The final match in the U.S. Men’s National Team’s quest for a World Cup berth will be played in a 10,000-seat stadium. Trinidad & Tobago announced Friday it would host the Americans at the Ato Boldon Stadium in Couva instead of the nation’s normal ground in Port of Spain. The match will be played Oct. 10.

Trinidad & Tobago played every World Cup qualifier up to this point at the 23,000-seat Hasely Crawford Stadium in the nation’s capital until earlier this month when T&T played Honduras at Ato Boldon Stadium, named for the former world champion sprinter by the same name.

The United States will require a result in the final day of World Cup qualifying for the first time since 1989, when Paul Caligiuri scored his famous goal to send the Americans to their first World Cup in 40 years. Trinidad & Tobago needs nothing short of a miracle to qualify for the World Cup, though it is still possible.

Trinidad & Tobago has given varying reasons for the move, saying it will cost less but also allow the fans to create a better atmosphere by being closer to the pitch.

The U.S. has played in the stadium before, most recently in 2005 during World Cup qualifying. Eddie Johnson and Eddie Lewis both scored in a 2-1 victory for the Yanks.