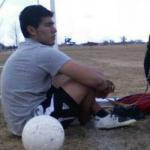 Felipe Vieyra April 16, 2015
The United States may be led by Olympic gold medalist Alex Morgan, but Mexico has reason to believe they could win the Women's World Cup this summer.

The Mexico Women’s National Team have a great chance this summer. They have a great chance to show the world they don’t live in the shadows of their more illustrious neighbors. The United States has been the team to beat over the years. They have shown a dominance of the women’s game that is incomparable, not only regionally but also internationally. Even though this is the case, Mexico has reason to believe they have a chance to take the 2015 Women’s World Cup by storm.

Mexico does indeed live in the shadow of the United States in the women’s game, with Mexico in 25th place in the FIFA rankings and the United States in 2nd. The USA, with superstars like Hope Solo, Abby Wambach (2012 FIFA Women’s World Player of the Year), Alex Morgan,  and Sydney Leroux, has won the World Cup twice and has won the CONCACAF tournament a good 7 times, compared to Mexico who has only appeared 3 times at the World Cup (never having made it out of the group stage). Mexico has also never won a CONCACAF Gold Cup medal either.

At those odds, it is a daunting task for Mexico. A task that many would argue is almost impossible in only their 3rd attempt at the tournament, but when it comes to soccer, it’s overcoming those odds that cement teams in glory. To do just that, Mexico has a strong core of players for this tournament who are hoping to lead their team to glory over the summer, with Goalkeeper Cecilia Santiago, Forward Monica Ocampo, and Veronica Charlyn Corral, all hoping for the chance to hit gold. They may not be as well-known as the U.S. players mentioned, but they have same amount of passion and ambition as their opponents. They have the “ganas” to do well over the summer.

Who are these players though? Where do they ply their trade? Well for starters, Cecilia Santiago is well-versed in the North American game, currently playing for the Boston Breakers in the National Women’s Soccer League. At the young age of 20, she is already well-known in the Mexican camp. The goalkeeper is eager to perform for El Tri Femenil and has already notched a World Cup appearance. She made her World Cup debut at the 2011 Women’s World Cup in Germany at the age of 16, becoming the youngest-ever goalkeeper to appear at the World Cup. Her potential to become a goalkeeping legend for El Tri is undeniable. 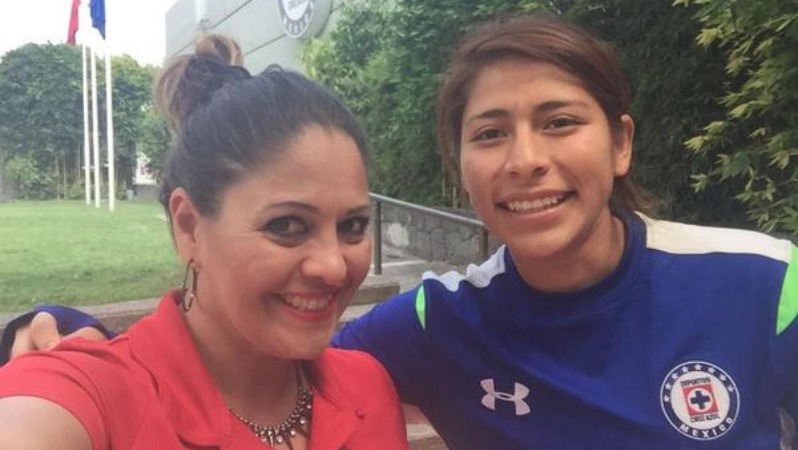 It’s always great to have a keeper that will work hard to make sure goals don’t slip in, but it’s even better when you have a great forward to make sure goals do go in at the other end. With that said, let’s chat about Monica Ocampo. She’s another player based in the United States, playing for Sky Blue F.C. in the NWSL. Most of her time has been spent with FC Indiana, but with the Sky Blue’s she’s managed to notch 11 goals in 34 appearances since 2013. With the Mexican National Team, she’s at 41 appearances with 14 goals. With the World Cup coming soon, she’ll have a great chance to increase that tally and score a few goals against Mexico’s opponents over the summer. 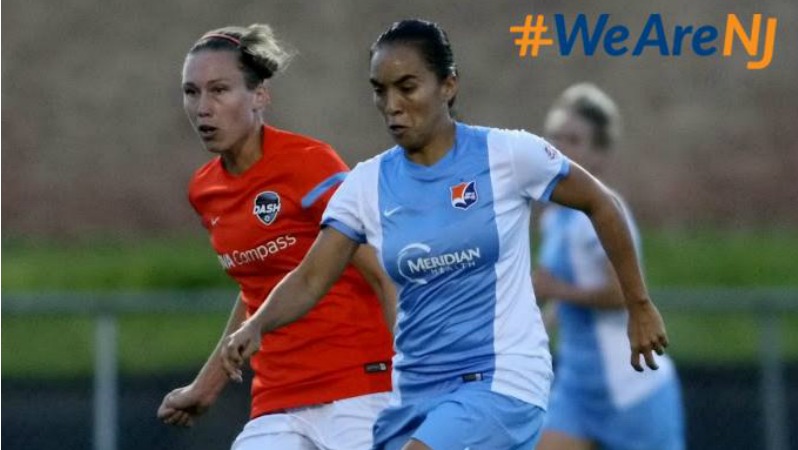 23 year old forward Veronica Charlyn Corral has a bright future ahead of her. She appeared in her first World Cup at the age of 19. With that experience, she’s hoping to lead the line for the women’s team this time around. She’s basically the reason Mexico’s at the World Cup. Taking her team to Canada wasn’t an easy feat either, scoring twice against Trinidad and Tobago to book 3rd place in the CONCACAF Women’s Gold Cup in 2014. Corral has been a revelation for the Mexican team. Adding the kind of energy and an ambition that many would argue has been lacking. 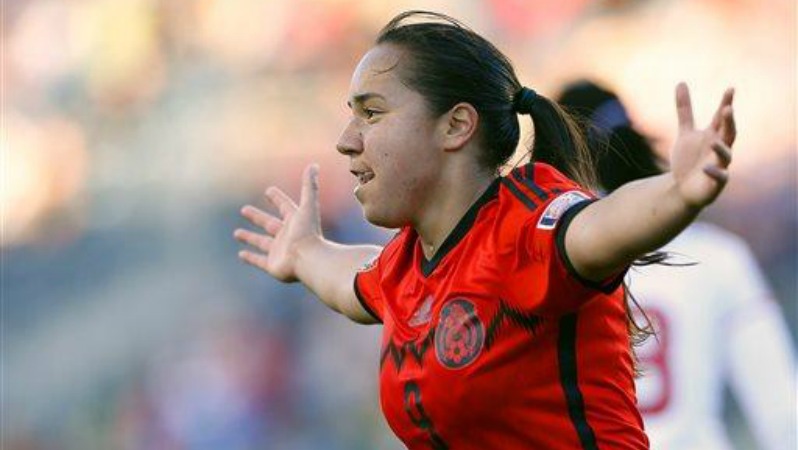 Sandra Stephany Mayor is another 23-year-old forward that has been doing well for Mexico recently. She began her El Tri adventure playing with the U-20 Mexican National Team in 2008. She made the transition to the full national team in 2010, at the age of 18. Youth is definitely on Mexico’s side. Stephany Mayor stands out, though, compared to her other teammates because of her playing time spent in Mexico. She played with the University of Puebla. 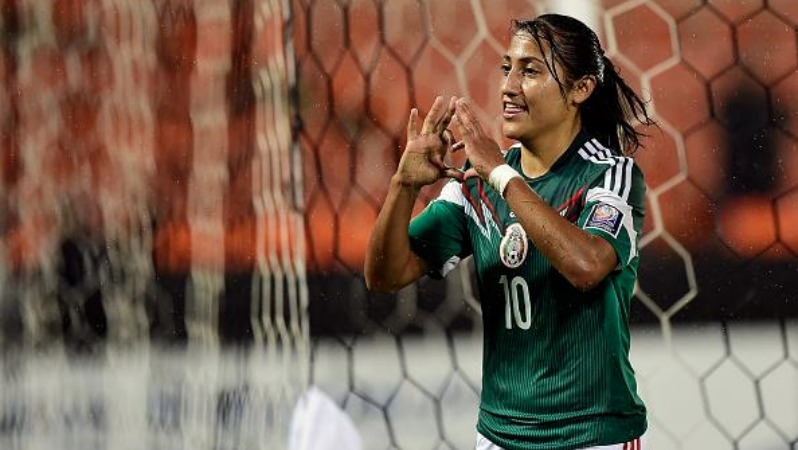 These are just a few of the ladies representing Mexico at the World Cup. It’s a tough task to take on the world but they are not shying away from the opportunity. In just their third appearance at the World Cup, Mexico’s women will give it their all.